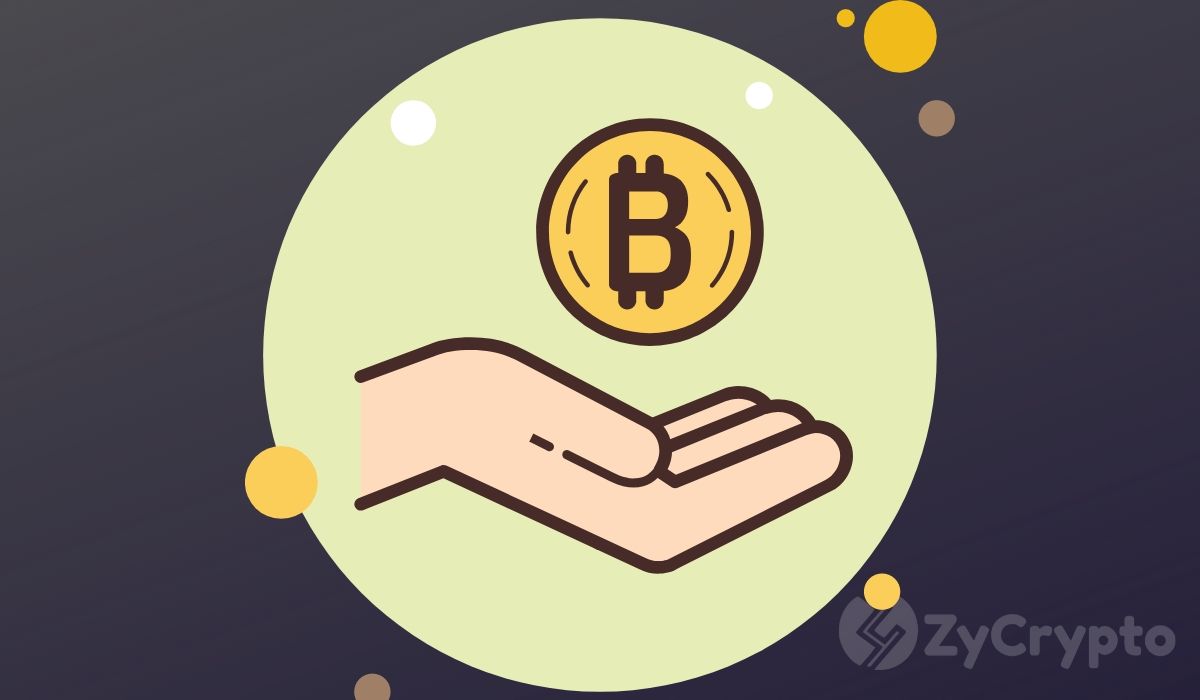 Institutional investors have been pouring into cryptocurrencies since the beginning of the year. A lot of what helped to strengthen Bitcoin’s fundamental layout through the first half of the year when the pandemic newly hit the global economy was the consistency in institutional investment interest, which led to a large number of funds going into the cryptocurrency market, which at the time was struggling to stay afloat.

Up until the second quarter of the year, investors are still just as interested in cryptocurrencies as they were earlier, hence the increase in Grayscale’s investment trust as they have just reported.

The digital asset manager Grayscale Investments has just revealed that its firm has realized a total of $905.8 million in Bitcoin, Ethereum, and other digital assets from investors who apparently, are putting their money where their mouth is.

This is a great deal for the cryptocurrency market because it suggests that investors still consider Bitcoin a safe haven and if July, being the first month of the second quarter of 2020 has seen investment interest hit these levels, then the next five months could set the market ablaze for good reasons.

Further, into its Q2 report, Grayscale noted that the estimated amount of funds on its investment firm with all cryptocurrencies combined sits at a grand total of $1.4 billion. While Bitcoin makes up the largest percentage, altcoins are actually becoming investors’ favorite cryptocurrencies. This means that more investors are as bullish on altcoins as they are on Bitcoin and with the numbers coming from Grayscale, investment interest in Altcoin began to take off in the second quarter of 2019. From all of Grayscale’s altcoin trust, the total estimate in the capital has soared up to 650% in the last 12 months.

Ethereum is one of the few altcoins driving this much volume. In the second quarter alone, $135.2 million was invested into Grayscale’s Ethereum trust, this is the highest amount that has been committed to the altcoin so far, according to the reports. Litecoin and Bitcoin Cash are the only two other cryptocurrencies that investors were actively committed to. Alongside Ethereum, the two altcoins both witnessed the largest capital influx which was last seen in the second quarter of 2018.

Meanwhile, the stagnation in Bitcoin’s price movement has led to chaos in the increased investment interest. As reported earlier, most of these commitments are made through investment shares, which is also referred to as an in-kind investment. As such, the two forms of investment differ and since the “in-kind” investment usually takes longer, its impact on the market is likely to be realized later on.