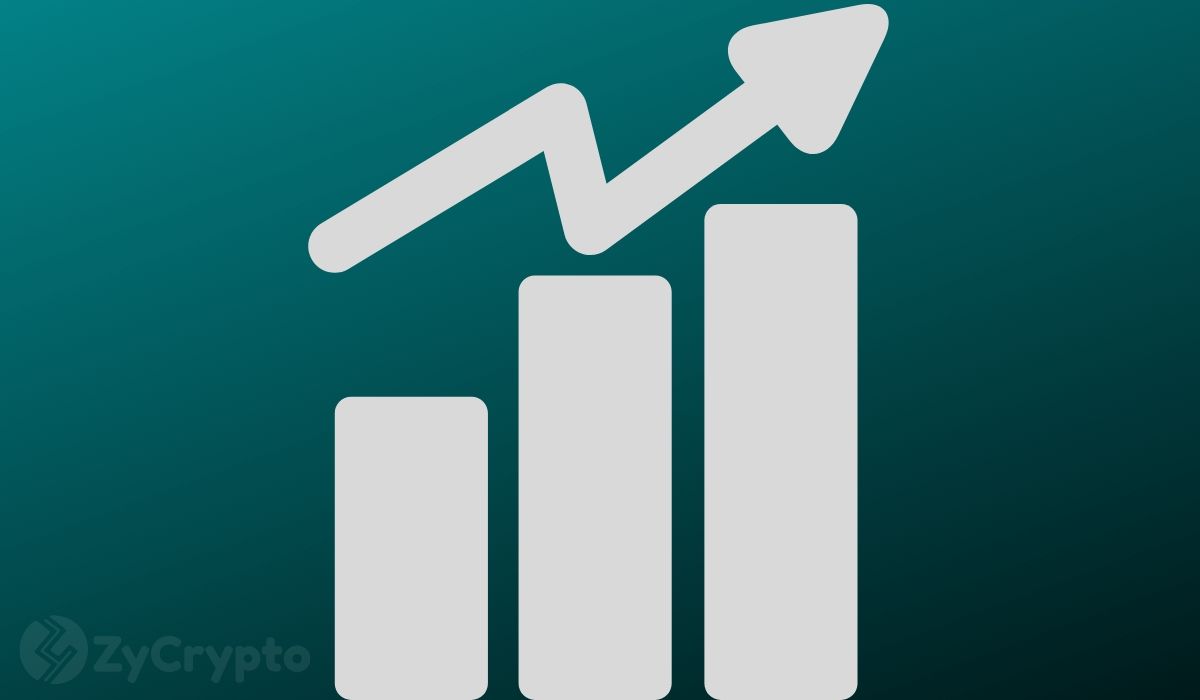 Amid the markets bloodbath on March 12-13, the S&P500 index lost 12%, causing a global panic. Bitcoin dropped 50% in minutes, and many people considered stablecoins as a new type of safe haven. The stablecoin growth has been accelerating since March 2020. Back then, the total market cap of stablecoins was under 6 billion. Now, Tether alone has a market valuation of more than $9.2 billion.

According to Vysyn Ventures analysts, the global market investors have entered the stablecoins market following the deficiency of the U.S. dollar. Also, investors are forced to convert their capital into USDT thanks to margin calls on collateralized loans.

Per a report by Sino Capital (based in Beijing), Chinese investors are another big reason behind the surging total market supply of Tether. the analysts say Chinese traders look towards Tether every time they want to convert their Bitcoin into something less volatile.

Chinese OTC trading pro Sun Xiaoxiao tells the public that locals use Tether for high-risk money transfers within the country. Chinese authorities are also hunting illicit OTC traders and freezing their bank accounts in an attempt to stop the grey capitals from spreading.

Decentracenter analyst FilbFilb claims there is a high correlation between Bitcoin price and Tether issuance. The relationship seems obvious, as Tether has more than 9 billion coins in circulation thanks to its long history of private purchases. Though the exact dependency ratio is still a concern:

In recent months, the supply of the DAI stablecoin running thanks to Ethereum’s MakerDAO protocol is increasing too. Ethereum, WBTC, and USDC stablecoin are three assets fueling the stablecoin. The total market cap of DAI is currently $125 million, and it is a big gain since the March 2020 market downfall. At the same time, the majority of Tether coins are moving on top of the Ethereum blockchain as well.

More than that, Decentralized Exchange (DEX) Ethereum dapps are performing well. Since March 2020, DEX exchanges have generated $2.5 billion in trades. Among the top 7 Dapps, there are Uniswap, IDEX, Kyber, 0x, Oasis, Bancor, and Airswap.

May 2020 shows a 42% increase in volume compared to April, with 38% of new traders joining the party. Also, since January 2020 the total volume of DEX trading received a 177% growth.