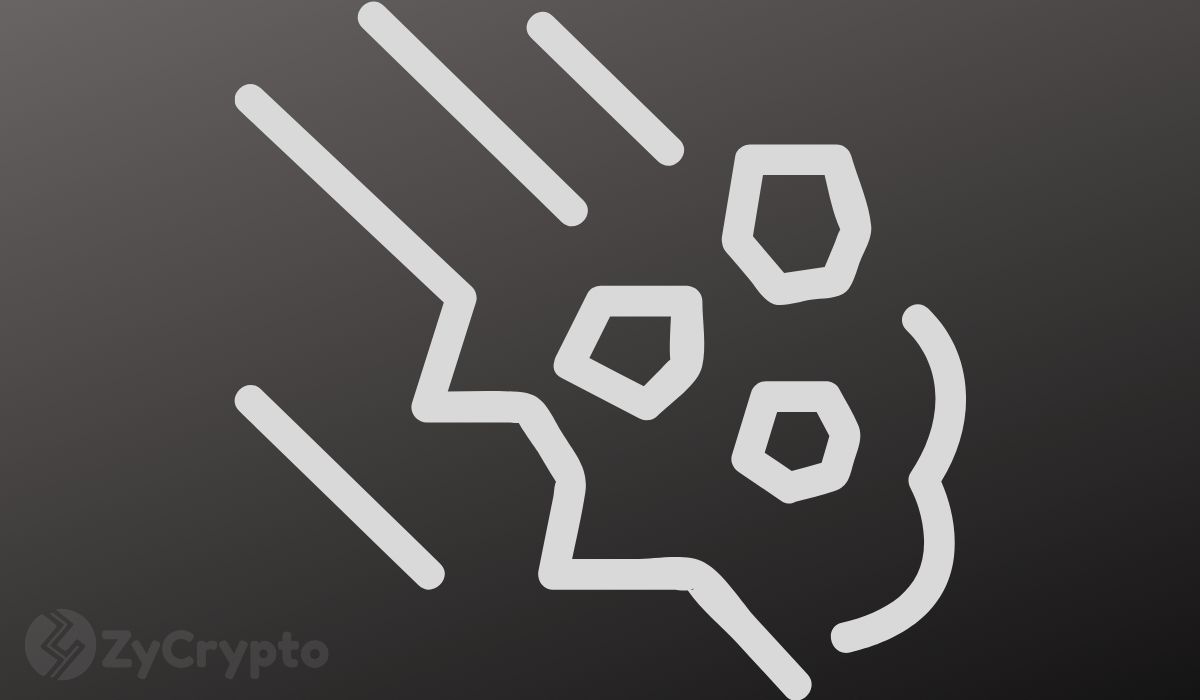 Guangdong investigators are hunting a team of money launderers. With the help of OTC traders who hold cryptocurrencies, cash, and Tether (USDT), the crooks are said to have converted the ‘grey earnings’ using open markets.

Per the sources, the OTC traders’ bank accounts have remained frozen for quite some time now, starting from June 4, 2020.

According to the report by 8btc’s Vincent He, cryptocurrency OTC traders were accepting cash from casino players, telecom fraudsters, and crypto scammers. As a result, about four thousand bank accounts have been frozen by local police in regards to crypto transactions.

Apart from the institutional investors, there are few separate sources of money (on the Guangdong province USDT market). For instance, according to the Guangzhou city police, scammers created a fake website pretending to be the Huobi exchange. They used it to defraud traders and took their money to OTC exchangers. Investors lost 3.5 million yuan (~ $494,944) via the fake website.

The money flow to the OTC market remained under the precision eyes of the officers. To track the criminals and their movements, they used bank data, as well as the blockchain research, and other records.

That’s how the cops were able to identify large chunks of transactions and accounts involved in crime. Those accounts, as well as the crypto addresses, were tainted with illegal operations by coordinated Chinese groups.

Evidence shows they had a team of OTC traders mixing the black cash with honest money, putting innocent people to risk. Interestingly, some of the OTC traders who left the market several months ago still got their accounts frozen in regards to the case.

During Q1 2020, Chinese authorities issued 94 anti-money laundering fines. The total amount of Chinese yuan to be paid by different scammers (and affiliated persons of different ranges) is 183 million (~ $25.8 million). Year-on-year graphs show a 50% increase in The People’s Bank of China (PBOC) penalties number. Also, the scammers will pay four times more money in Q1 2020 than in the whole year of 2019.