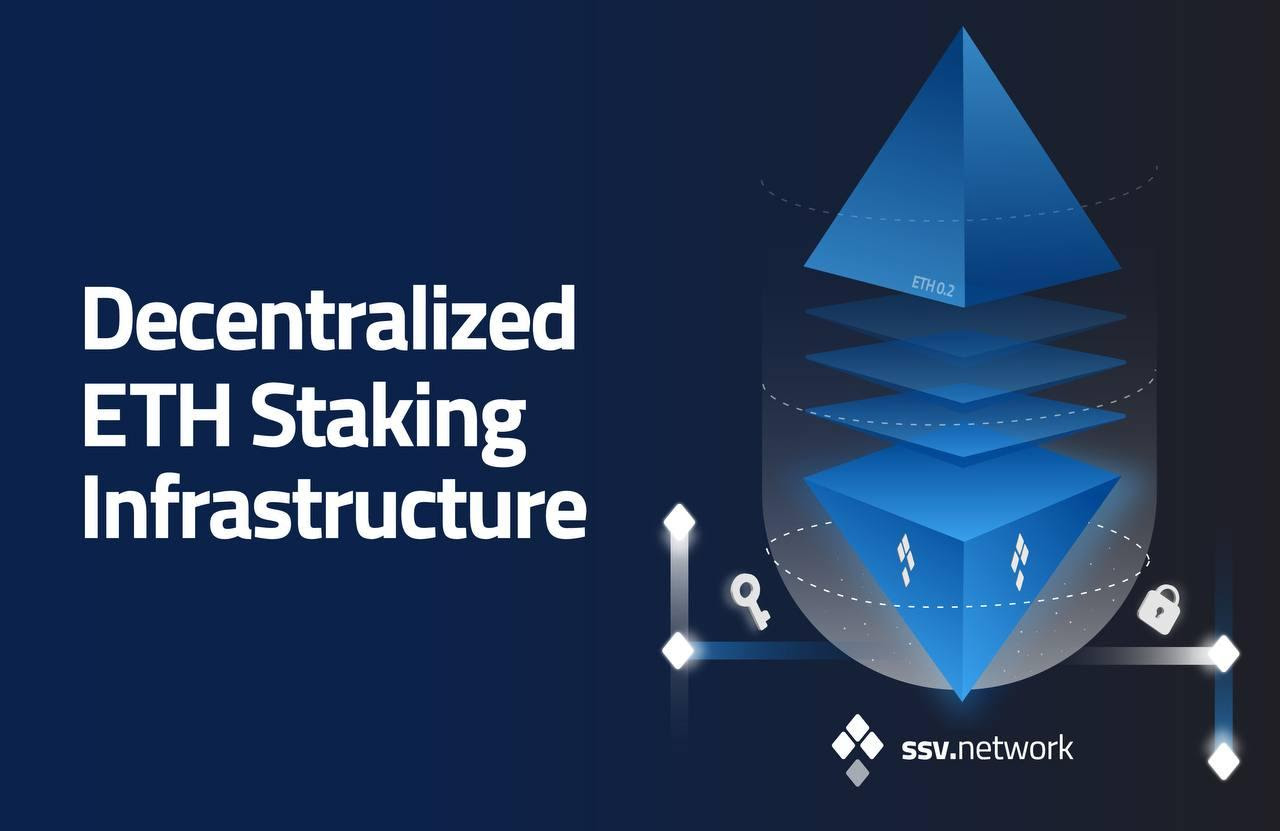 ssv.network, an open-source and decentralized protocol that makes decentralized ETH staking more accessible, has raised $10 million to help build out the staking infrastructure for ETH 2.0.

In October 2021, ssv.network announced a DAO Partner Program with the goal of growing its community and developing DAO relationships. Initially, it was made up of people and experienced technical users, with industry experts and prominent figures from the POS field joining the SSV ecosystem as it grew.

Based on the Secret-Shared-Validator (SSV) research (later renamed DVT), ssv.network is the first protocol that allows anyone to split a validator key between non-trusting nodes in a secure manner (or operators).

The technology relies on a network of nodes that operate under consensus to help generate ETH rewards for stakers. ssv.network facilitates trustless access to ETH staking, providing robustness and stability to the staking space while promoting client diversification and Ethereum’s decentralization. ssv.network received an Ethereum Foundation (EF) grant and developed a working Proof of Concept with the Foundation. The EF later labeled  SSV technology under Distributed Validator Technology (DVT), a key element of its roadmap for Eth 2.0.

This technology is the key to solving the fundamental issues for existing staking providers, large centralized exchanges, and even highly technical at-home validators, providing them with the infrastructure and stability needed to develop liquid staking protocols, or delegation services, staking pools, etc on Ethereum 2.0.

Given the enormous popularity of ETH staking, and the upcoming ‘Merge’, ssv.network has positioned itself as the Layer 0 of Ethereum — decentralizing and systematizing staking on the infrastructure level — similarly to how Layer 2 solutions do this for scalability.

Thanks to the enormous promise of the technology, ssv.network added a number of strong partners during its first and second batch of the DAO Partner Program, which is still ongoing. This adds to an effort to incentivize large ETH stakers to join the SSV DAO.

“We identified DV technology at a very early stage as a critical component in Ethereum’s transition to Eth 2.0,” said Alon Muroch, Core Contributor at ssv.network. “It is incredible to see the level of adoption and participation at such an early stage in the network’s life cycle. ETH staking and DeFi will be some of crypto’s core themes in 2022 and both segments will benefit tremendously from decentralizing Ethereum’s security layer, which we call Layer 0. 2021 was the year of L2, 2022 is set to become the year of Layer 0.”