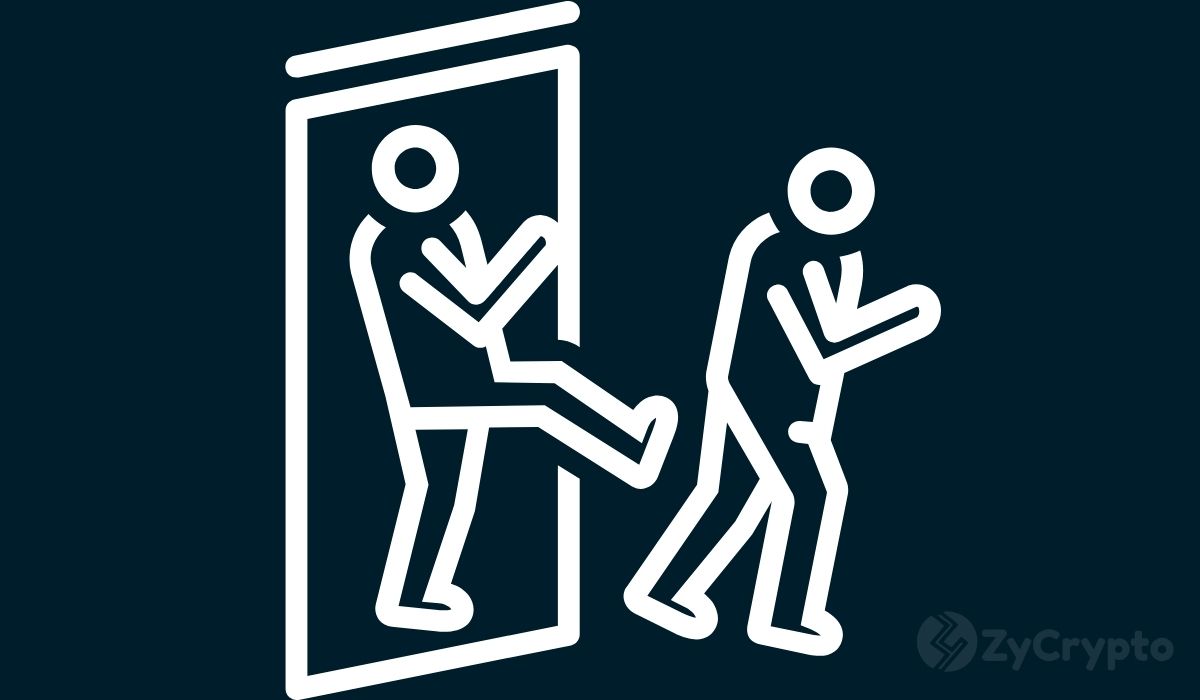 The crypto community has taken a keen interest in the fact that many of the new companies investing in the crypto market are only stacking BTC and leaving out ETH.

This has raised a lot of speculation as to why ETH is being left out of new and big investment portfolios despite being the second-largest cryptocurrency by market cap and popular for payments.

Last week’s $50 million BTC investment by Square has especially highlighted this bias despite the fact that Square’s CEO Jack Dorsey only advocates for BTC and not altcoins.

According to the newest theory, Paypal and Square are in a rush to establish themselves as the main BTC payment intermediaries before Ethereum gets to launch its more superior ETH 2.0 later this year.

“Current theory: Square and PayPal are pro-Bitcoin & cold on Ethereum because they want to be retail payments rail for BTC.”

This adds to the previous observation by DTC Capital’s CTO Spencer Noon who said that Square’s reluctance to add ETH for payments on CashApp is a poor investment decision.

The theory was a reply to Ari Paul’s tweet, another crypto trends observer who said that Paypal will probably launch its support for BTC by the end of the year. By not listing ETH for payments alongside BTC, both Square and Paypal are trying to get ahead of Ethereum, which offers more benefits as a decentralized payment system.

“They don’t want to give ETH a platform as it provides a full financial alternative that disintermediates PayPal & Square.”

Since Square’s BTC purchase, many crypto investors have come out to criticize the exclusion of ETH as the second biggest crypto asset by market cap and the best performing year-to-date altcoin. Ethereum’s Vitalik Buterin recently stated that there are plenty of benefits to supporting ETH for payments.

“More people should support Ethereum for payments. The nice thing about supporting Ethereum is that you are just not accepting ETH, you also get support for MK, UNI, WBTC and every stable coin for free. And there’ already like three working layer-2 scaling solutions on Mainnet.”

Unlike Bitcoin, ETH has an ongoing controversy over its total supply, an issue that a few have argued comes across as a bad monetary policy to new investors like MicroStrategy, which also didn’t invest in ETH.

But the preference of Bitcoin over ETH could be a debate about more money vs. cryptocurrency technology, according to blockchain developer Dan Held.

“Most tech folks fundamentally misunderstand money/purpose of Bitcoin so they miss the bigger picture.”