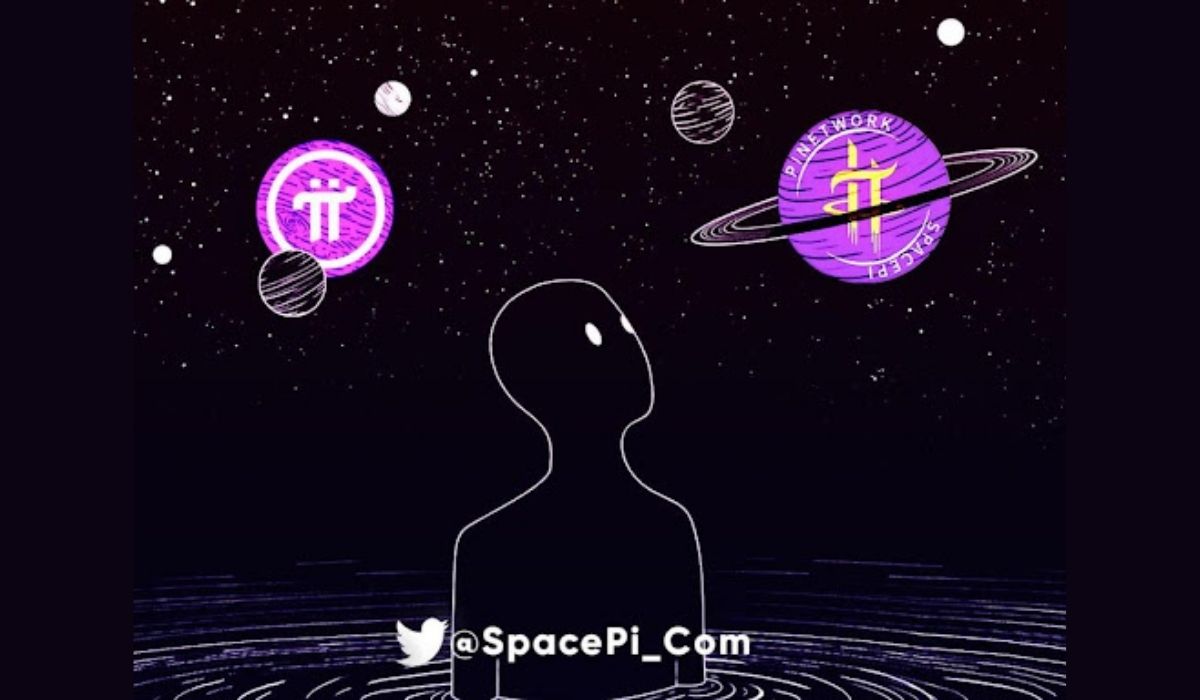 The community of Pi Network aims to help the world understand and acknowledge the worth of the Network, the SpacePi team supports the belief and consensus, future, and value of Pi Network. SpacePi is a decentralized spontaneous community-building project. SpacePi takes risks, challenges itself, and deviates from the established pattern. The contract was effectively implemented by the BSC ecological chain, which is similar to DOGE’s development path, which is shaped and strengthened by community culture.

In the Ethereum/DeFi era, SpacePi is more akin to “SHIBA”. It not only embodies the blockchain philosophy of a fair launch and strong community-driven consensus, but it also serves as a block that will set off a global chain reaction. SpacePi, based on the concept of chain revolution, will end the Mobius ring’s class curse and inspire countless grassroots people to perform historic marvels. Capitalists will experience the ultimate Ragnarok thanks to SpacePi. True DAO, prosperity, and freedom will be brought to the blockchain world by SpacePi.