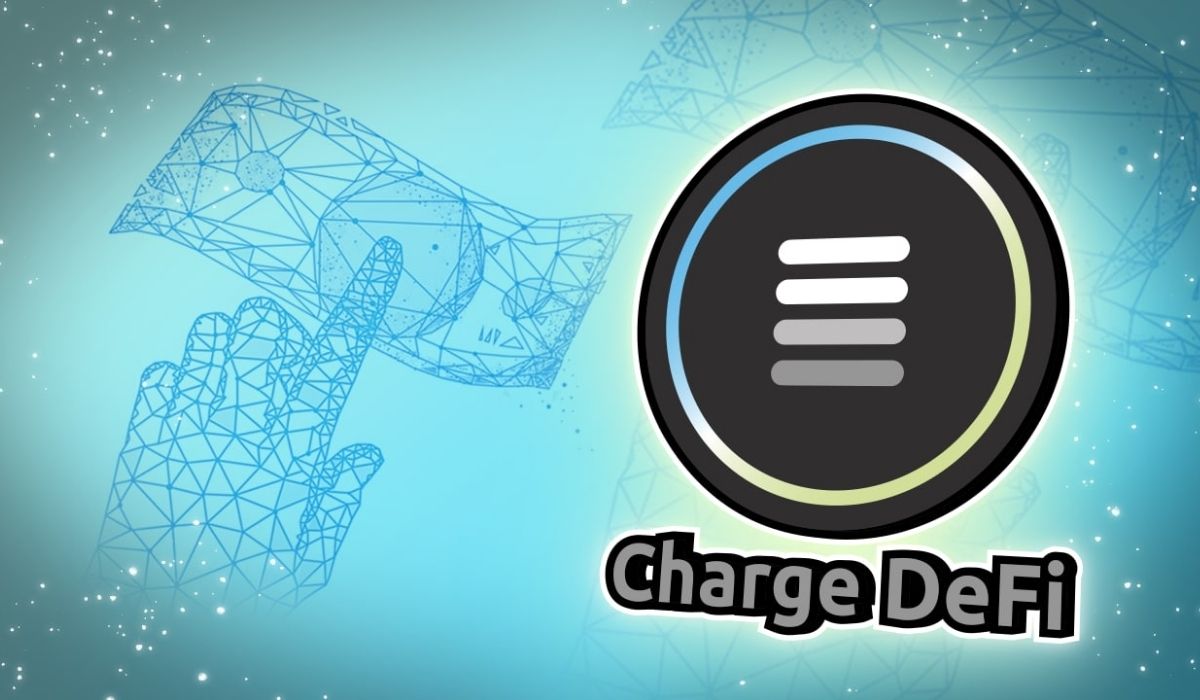 The latest addition to the market, Charge DeFi, is launching a series of new developments, including a new reward token, xStatic, and several new reward pools. The Charge DeFi team is also taking the project multichain, eyeing expansion to well-known layer 1 chain, Fantom (FTM), as well as making several improvements to the project’s base tokenomics. The series of new developments is ‘Phase 2’ of Charge DeFi’s accomplished roadmap.

According to the Charge DeFi team, these developments will allow the project to appeal to the wider FTM audience, which will continue to expand as the team integrates more blockchains into its ecosystem. Moreover, the team is keen to provide additional staking incentives through the launch of xStatic and additional reward pools to continue to make the ecosystem attractive for investors.

To truly understand the impact of these new developments on the Charge DeFi ecosystem and the wider market, it is worth looking at the details of each new feature.

xStatic is a new reward token that investors receive immediately when staking either $STATIC or $STATIC-$BUSD tokens in the ecosystem’s new membership pools, which have a vesting period of three months. Xstatic can be used for early access to Charge DeFi products, early access to multichain pools as well as special items and events exclusively for xStatic holders.

The new pools have several differences from the original reward pools. The $STATIC-$BUSD pool has a reward that is four times higher than the $STATIC pool to counter the fact that it rebases. However, the $STATIC pool does not rebase.

The team recognizes that in order for Charge DeFi’s products to have longevity, the project will need to gain exposure and be made easy to be used in more prominent DeFi ecosystems.  Long-term investors will be allowed early entry to the launch on Fantom, by allowing xStatic holders to stake their tokens into special pools that will yield FTM-specific tokens. Until details of the public launch are made available, this will be the only way for Charge DeFi users to get access to the FTM project.

The FTM launch also coincides with the ever-growing community demand for bridging tokens to other chains. Whilst $STATIC can’t be bridged as these are the tokens critical to the rebase mechanism, the team has suggested it will make $CHARGE, the project’s de facto governance token, bridgeable. This will happen in a limited way onto several new chains but will not be possible at the start of the FTM project to prevent it from being flooded with $CHARGE.

Not only will this satisfy the community demand, but the amount of $CHARGE on Binance Smart Chain (BSC) will reduce, increasing rewards for stakers on BSC.

Listening to the Market and Community

The developments show the Charge DeFi team’s determination to listen to their community. In addition to increasing the reward and integration potential for the wider ecosystem, the team has also recognized the base incentive for investors to continue to make a personal profit.

Investors in the community have been attempting to rebase as a way to achieve this which is not what the team intended the mechanism to be used for. In response, the team is modifying the rebase mechanism in increments, with the first being an extension of the pre-rebase duration from 6 to 12 epochs.

Charge DeFi is making these changes in a challenging time in the cryptocurrency market, with many investors seeing a cooling off of the returns made through 2020 and 2021. In turn, this is increasing the competition between reward-earning projects as investors more heavily focus on potential returns. Compounding this, the number of offerings in the market has grown significantly in response to the 600% year-to-date growth in the value of the cryptocurrency market, pushing projects like CahrgeDeFi to innovate at a pace to stand out from the pack.

However, with xStatic, these new reward pools, and the multichain direction, Charge DeFi aim to bring definitive use-cases to its ecosystem, as well as incentivize current and new investors to participate in its ecosystem long into the future.