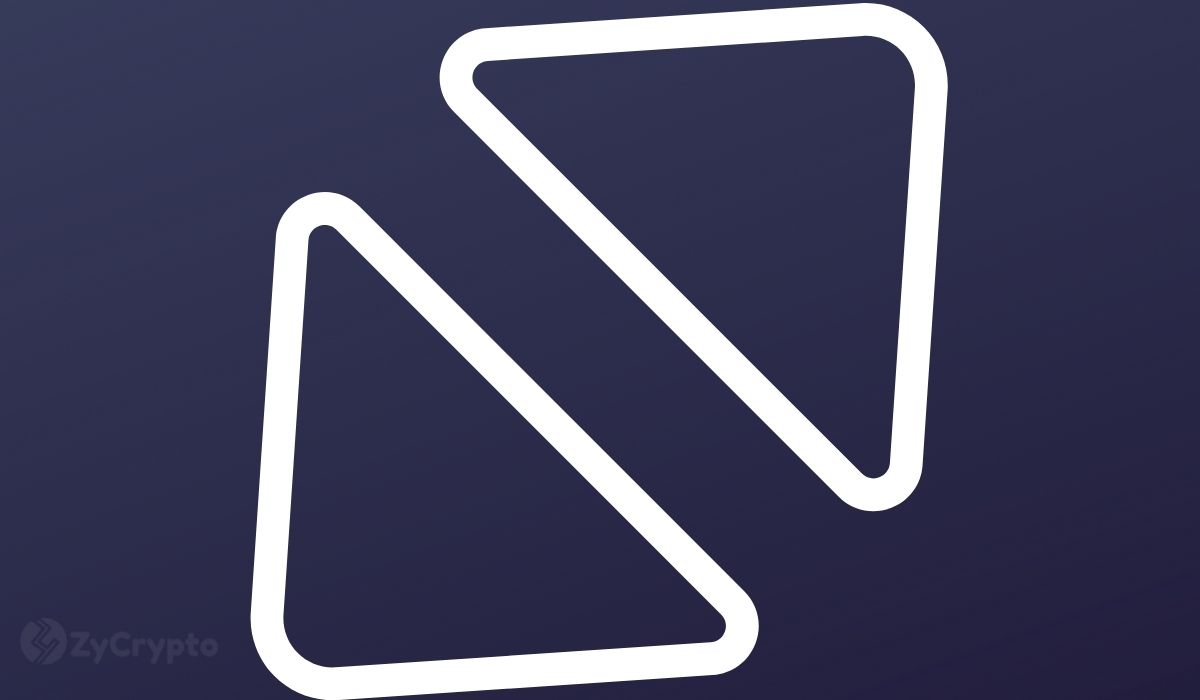 Third-generation blockchain, Solana has been in the news following its present form in the market. The dubbed Ether Killer is a scalable and fast blockchain claiming to process and record 50,000 transactions per second with incredibly reduced fees. Fees on Solana are as low as $0.01 per transaction. Following the recent surge in the prices of cryptocurrencies, altcoins have been soaring and it looks like SOL is leading the surge. The blistering form of Solana has left crypto enthusiasts wondering what’s next for the blockchain.

SOL To The Moon

Solana has yet again hit another milestone after reaching a new record high of $165 an hour ago. The ETH Killer has been on a steady rise after breaking its previous record of $84.96 on August 27th. Even before August 27th, Solana has been steadily rising from one new high to another.

What’s Influencing The Price of SOL?

Cryptocurrencies are currently having a field day as the market remains bullish. Market leader Bitcoin is trading above $52,000 while altcoin giant, Ethereum is close to surpassing the $4k resistance once more. The steady rise of SOL is due to several factors. First of all, the announcement and move towards NFTs by Solana and its possible renewed DeFi expansion are key to the rodeo.

The Degenerate Apes was Solana’s first grasp of NFTs. The collection of Apes which included many traits had a degree of rarity and within just 10 minutes, 100 were sold out. Currently, the trading volume has surpassed $5.6 billion which has positively affected the price of SOL. Furthermore, Solana’s DeFi expansion is another reason for the surge. Currently, there are over 400 dApps with a pledge to keep increasing.

Solana is a third-generation blockchain with an incredibly fast transaction time of over 50,000 transactions per second. This is what crypto enthusiasts want at the moment and Solana is offering it coupled with its low transaction fees. The addition of NFT, gaming, and other DeFi platforms will affect the crypto asset positively.