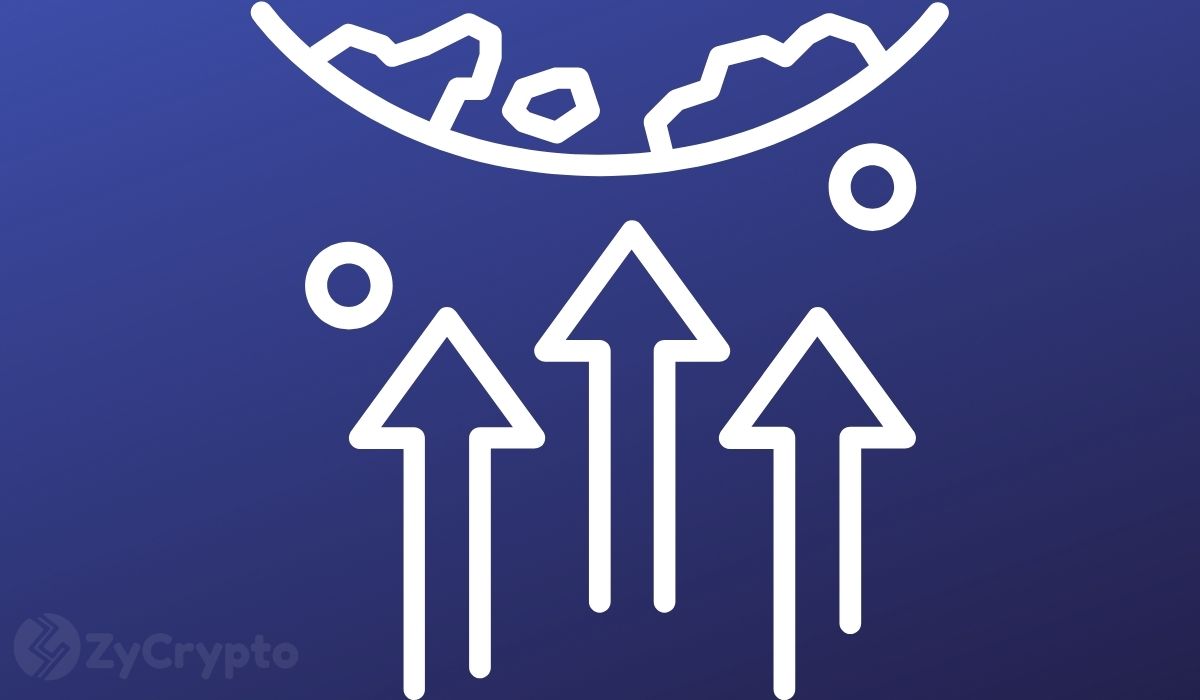 Solana (SOL) has defied the bearish trend in the cryptocurrency market with its phenomenal run and is now outperforming its peers. While Bitcoin and other cryptocurrencies are among the top ten traded sideways with some correcting downwards, Solana has surged 22.8% on the day and is trading at a new all-time high of about $143 after first reaching triple digits on Monday. It has surged 40.8% so far in September and is up 8,169.4% year to date.

The reason behind the consistent price surge is now being traced to different factors by analyst George Tung, who is asserting that the anticipation of what the new project announced by Solana may be is one of the reasons contributing to the asset’s price performance.

Tung also highlights that in the long term, the continued surge indicates that investors are bullish on the blockchain and are highly interested in it due to several factors. Among these are the fact that the platform supports smart contracts and so has DeFi and NFT capabilities, the support they have gained from industry key figures, and their growing network of validators.

NFTs have largely contributed to their recent success. According to a Forbes report, Jonas Leuthy, a trader at London-based cryptocurrency broker GlobalBlock wrote in an email that NFT sales in August on the Solana network hit a record high of $900 million. The network also boasts of 3 DeFi projects that have a total value locked of over $2 billion.

While still a young project, it claims to be the fastest-growing ecosystem in crypto with over 400 projects spanning DeFi, NFTs, and Web 3.0. The number of validators on the network is also growing rapidly. The network has gained over 320 validators since June and currently has around 1000 active validators spread across 28 different countries.

They have also gained the backing of key industry figures including cryptocurrency exchange FTX’s CEO, Sam Bankman-Fried. Serum, the decentralized exchange platform founded by the billionaire, was launched on Solana last August. Speaking about it in July, he pointed out that Solana was 10,000 times faster and 1,000,000 cheaper than Ethereum.

Consequently, the success has also not passed unnoticed by rival blockchains. Cardano’s Charles Hoskinson in a tweet on Monday commended the platform and enquired to learn more about it. Solana has climbed up to 7th place among cryptocurrencies by market cap. It remains to be seen where it can go and if it will eventually be a strong competitor for Cardano which is currently the 3rd largest cryptocurrency by market cap. The platform is also billed to be a strong competitor of Ethereum.