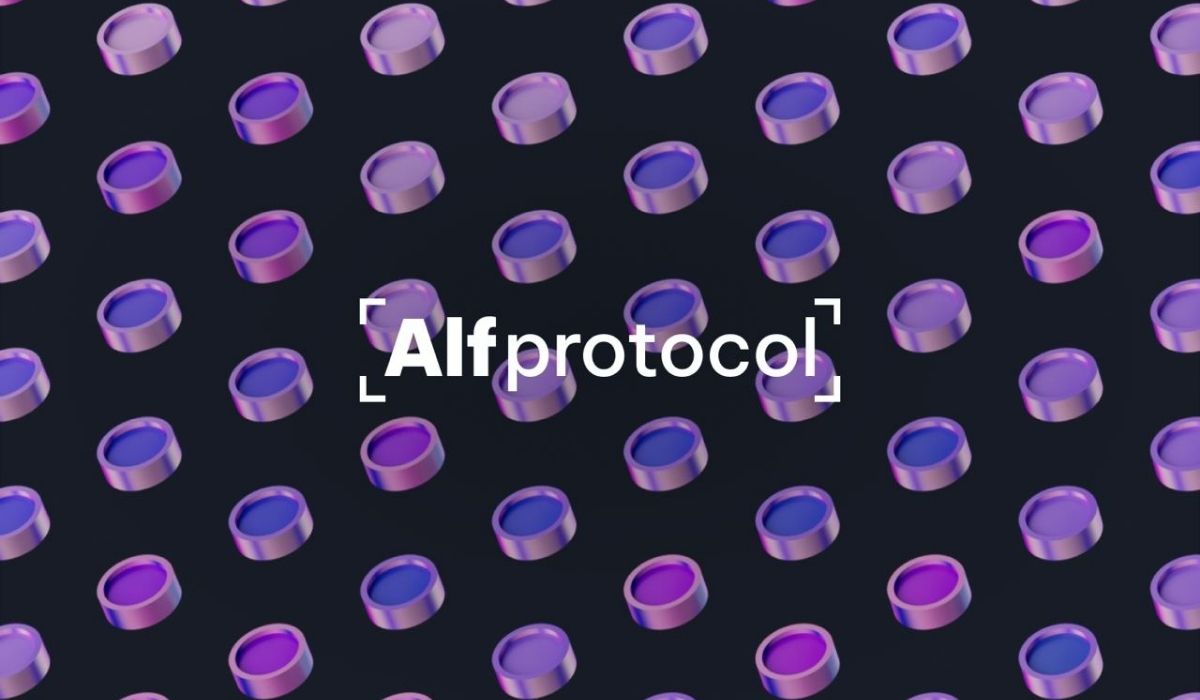 Alfprotocol, a Solana-based dApp created to provide decentralized capital, is allowing investors and traders to maximize liquidity provision with and without leverage.

Alfprotocol, a group of protocols, provides its users with liquidity provision and yield farming both with and without a margin of up to 200x. So far, the protocol has introduced its version of an invariant-based AMM (Automated Market Marker) called AlfMM and an overcollateralized borrowing service called AAIf.

Notably, by harnessing Solana’s Proof-of-History (PoH), Alfprotocol will handle higher leverage positions compared to similar projects in the markets that depend on Ethereum’s Proof-of-Work (PoW). By giving validators power over their clock, the Solana blockchain allows up to 60,000 transactions per second which are 27.5 times faster than Ethereum’s. This allows the Alfprotocol to safely handle position liquidity fast enough to cover assets by liquidity providers safely. In addition, by using Solana, the protocol can offer its community cheaper transaction costs.

Other notable features on the protocol include offering lower margin requirements without sacrificing the security of liquidity providers, Dynamic rates on leverage optimized capital efficiency for participants, and incentivized liquidity pool. These liquidity pools will have three goals, including maintaining high capital efficiency enabling frictionless deposits and withdrawals, and ensuring protocol solvency at all times. Some of the incentives on the protocol include lender and borrower incentives, POL acquisition, partnership programs, and infrastructure lender incentives, among many others.

The protocol is still under development, with many more features to be launched in the coming days. The protocol plan to intergrade an Alf Equity Module that will enable the purchase of various convertible derivates for ALF tokens. This will be done in exchange for liquidity that the protocol will then be owned. Alfprotocol also plans to integrate double asset reward fusion pools, launch a public IDO, DEX listing, DAO governance, and interchain implementation, among many more developments.