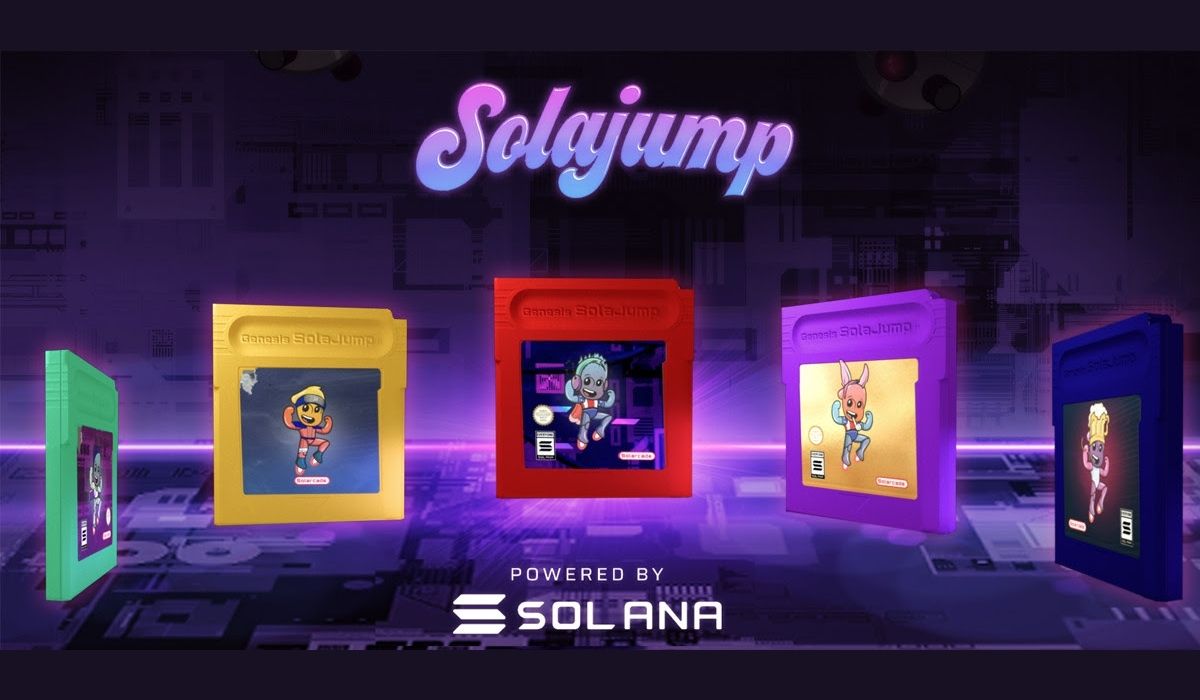 The blockchain gaming industry is booming with lots of innovations and new models exploring the space to make it more exciting for gamers.

One of the latest developments in the industry is Solajump, a fun, and simple play-to-win NFT short game, based on the Solana blockchain.

Kokeshi Academy and NERD 148 Studios had jointly leveraged NFTs to revolutionize the world of short gaming, hence developing Solajump, the world’s first play-to-win short game built on the Solana Blockchain, as announced by Jeff Meguir, the CEO of SolaJump, saying;

“SOLAJUMP is the result of the partnership between 2 studios, NERD148 and KOKESHI ACADEMY the idea is to provide the defi ecosystem with emerging tools for NFT’s and play to earn. Solajump is the beginning of an era for mini arcade games connected with NFTs.”

Regardless of the fun and easy to play features short games possess, the world of short games has been less engaging in the past. This is because game designers only had the option to utilize the limited power of computers for their innovations.

Nonetheless, limited computing powers have become a thing of the past for game designers of recent times, hence more exciting and engaging innovations are beginning to emerge in the industry. A breakthrough that has paved way for the invention of Solajump.

The game requires players to jump higher and higher by bouncing off platforms randomly placed in the 2D space. This activity earns them scores with an opportunity to win the gaming session.

However, intending players will be offered access to Solajump by owning the Solajumper NFT.

Owning the Solajumper NFTs will allow users to compete in tournaments that offer significant rewards for winners. The tournaments will be conducted on a monthly basis which is set to commence by January 2022.

The announcement unveiled that owning the NFT entitles players to many perks and bonuses such as 10 chances to reach first place in the Genesis tournament. Thereafter, players with the best scores will win five-figure rewards, with the ultimate winner bagging more than $30,000.