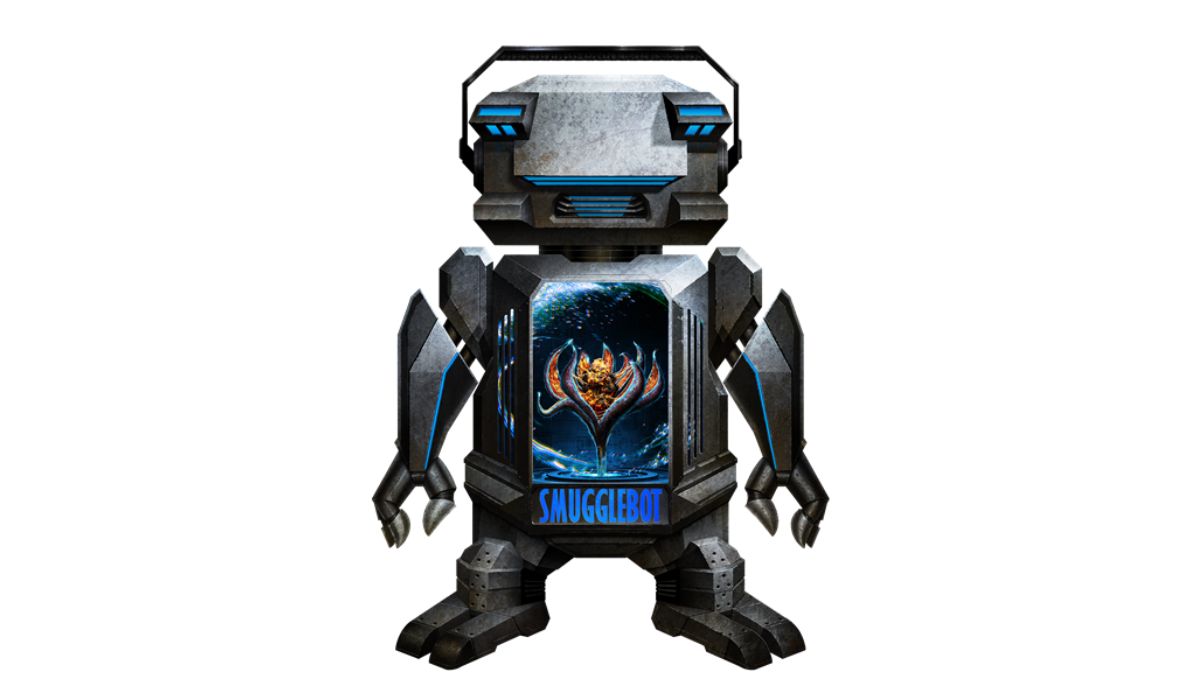 The arrival of SMUGGLEBOT has the potential to change the virtual marijuana and NFTs game substantially. SMUGGLEVERSE can be described as a whole new reality in which the most popular strains of virtual cannabis are transported or digitally smuggled throughout the Metaverse and where avatars obtain record deals. The launch of SMUGGLEBOT and possibly the most innovative NFT project to date has made the blockchain a lot more entertaining and engaging.

A new kind of utility and scarcity may be created by owning NFTs that can be “cut and stacked.” It is possible now, and you’ll be running alongside some of the game’s greatest legends soon.

The SMUGGLEVERSE, the first virtual underground marketplace in the Metaverse, has been launched by SMUGGLEBOT and a group of the most notorious smugglers in the Metaverse. Bruce Perlowin, the former CEO of Hemp Inc. (OTC: HEMP), also referred to as “The King Of Pot” has been persuaded by SMUGGLEBOT to join his team of real-world smugglers. After his extensively seen CNBC broadcast aired in 2009, Bruce became one of the icons of the cannabis business.

An original avatar record label, SMUGGLEVERSE MUSIC GROUP, has been formed by SMUGGLEVERSE, which is spearheaded by a crew that has collaborated with the likes of Dr. Dre and Bruno Mars as well as a host of other industry giants.

You can join the revolution and become a kingpin of the Metaverse by clicking here. Further, SMUGGLEVERSE’S Discord lets you find out when and where the first event will take place.

The SMUGGLEVERSE is an NFT Marketplace that allows anybody with a MetaMask wallet to purchase and sell Polygon Blockchain-minted digital cannabis and music NFTs. These NFTs symbolize “digital” cannabis, which is merely a virtual object and has no entitlements or rights in any actual cannabis substance. More information is available at www.smuggleverse.com.