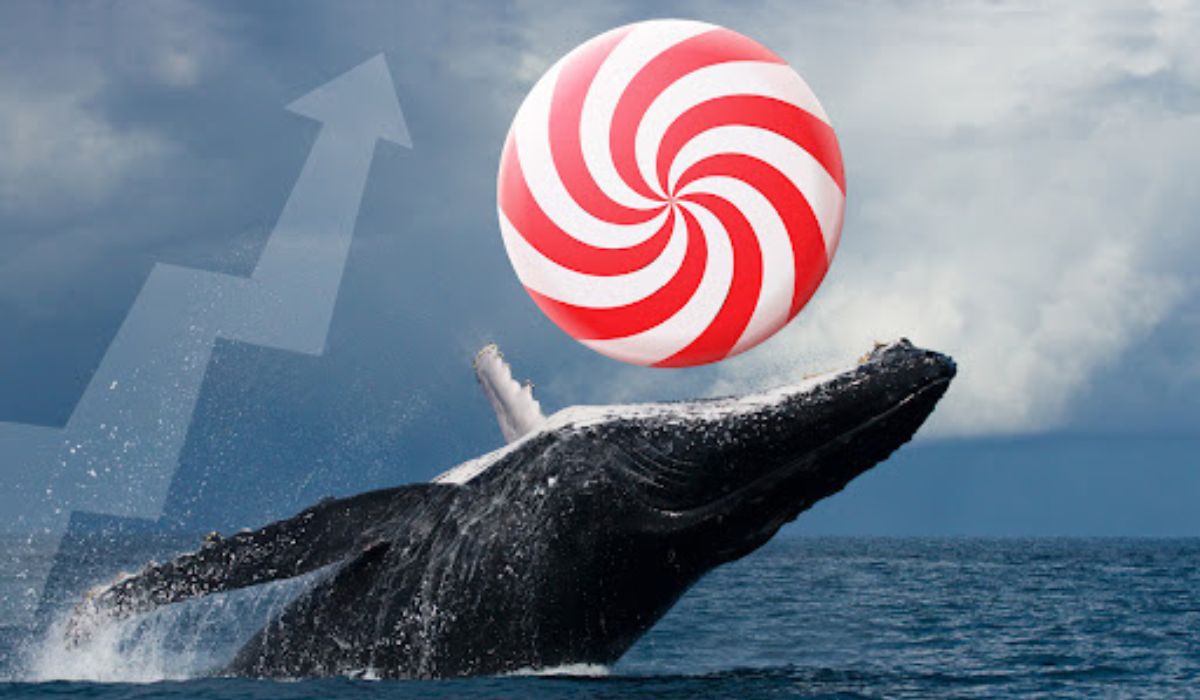 CANDYDEX, the native token for the CANDYDEX crypto exchange has performed extremely well and now ranks as one of the best-performing crypto exchange tokens in history. No wonder big whales from other projects like Uniswap and Pancakeswap are rushing to buy the token.

The attraction of whales is due to the token’s incredible performance in April when it kept increasing in price even though most other tokens plummeted. It was one of the few cryptocurrencies that maintained a bullish trend during the recent bear market.

Many factors are responsible for the excellent performance and attraction of big whales, top among which is the IDO sale being launched. The team is still not relenting as it has promised to add the ultimate DEX platform along with a multichain network to this project at the end of the year 2022.

Recent reports indicate that whales have purchased 48.4 Million CANDYDEX tokens worth US$4.84 Million. Whales were also reported to be transferring their wealth to CANDYDEX during the Russia-Ukraine war, which was a major achievement for the project. CANDYDEX is the only token that has so far gained much attention during a token sale in only 45 days.

How high will the token grow?

CANDYDEX has seen some good days in price, but it is expected to go higher. The token starts with a good  IDO price of 0.1 USD in round-1 and for round-3 it will be 1 USD. This will bring significant gains on the initial investments for all the IDO investors.

Round 3: will be announced after round 2, Price: 1USD

Bonus on IDO Sale Round-1:

As the ongoing IDO sale has been extremely successful, CANDYDEX has officially achieved its goal of 5.5 Million. The sale has also been extended to close at 4 p.m. EST in June. 16th, 2022. existing users participating in the sale will get a token bonus of 10%, while the new user will get 15% on their new token purchase.

CANDYDEX is the governance token of the decentralized exchange, CANDYDEX. The exchange is deployed on Polygon and holders of the token participate in the governance of the protocol.