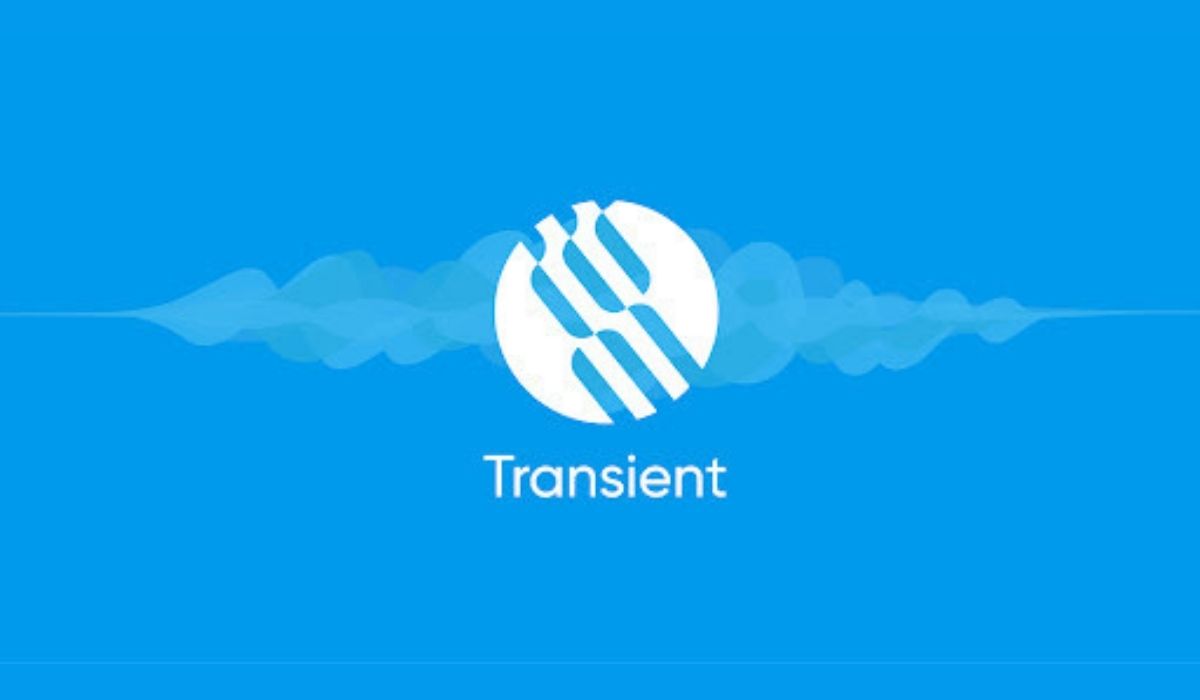 Transient Network, a Smart Contract Global Marketplace revealed in a recent announcement that it raised $1.2 million following the completion of its Initial Dex Offering (IDO).

According to the announcement, the platform raised the sum on two different launchpads, Genesis Pool and Lemonade. It raised $1 million via the former and $200,000 through the latter launchpad with 90 minutes.

Aside from the whopping sum the platform could raise via its IDO public sale, it revealed that it had also raised impressive funds prior on different occasions prior to the just concluded IDO.

Per the announcement, Transient had raised $275,000 in a seed round that saw participation from a venture capital firm, Exit Forward. More so, the platform’s private token sale also saw it raising the sum of $1.2 million.

“After a long road to get here, we are absolutely thrilled and excited to have completed our private and public raises – with a number of keen investors and launchpads snapping up the opportunity to get in at the very beginning of our journey ahead – we particularly thank our seed investors Exit Forward and launchpad partners GPool and Lemonade….”

Transient Network disclosed it is currently building a global marketplace of decentralized applications (dApps) which can be easily accessible to users with zero coding knowledge to create smart contracts for specific use cases and industries.

The project is dubbed “Amazon of Smart Contracts” its design will allow amateur developers to use the relevant dApp on the marketplace to create self-enforcing and self-executing smart contracts.

Olso also gave a few details on the intending project saying, “….We at Transient can now focus on bringing the world our Smart Contract Global Marketplace, allowing coders and non-coders alike to leverage our smart contracts for anyone, anywhere, anytime.”

Thus, the funds raised at each fundraising event will help the platform facilitate the building of the “Amazon of Smart Contracts”.