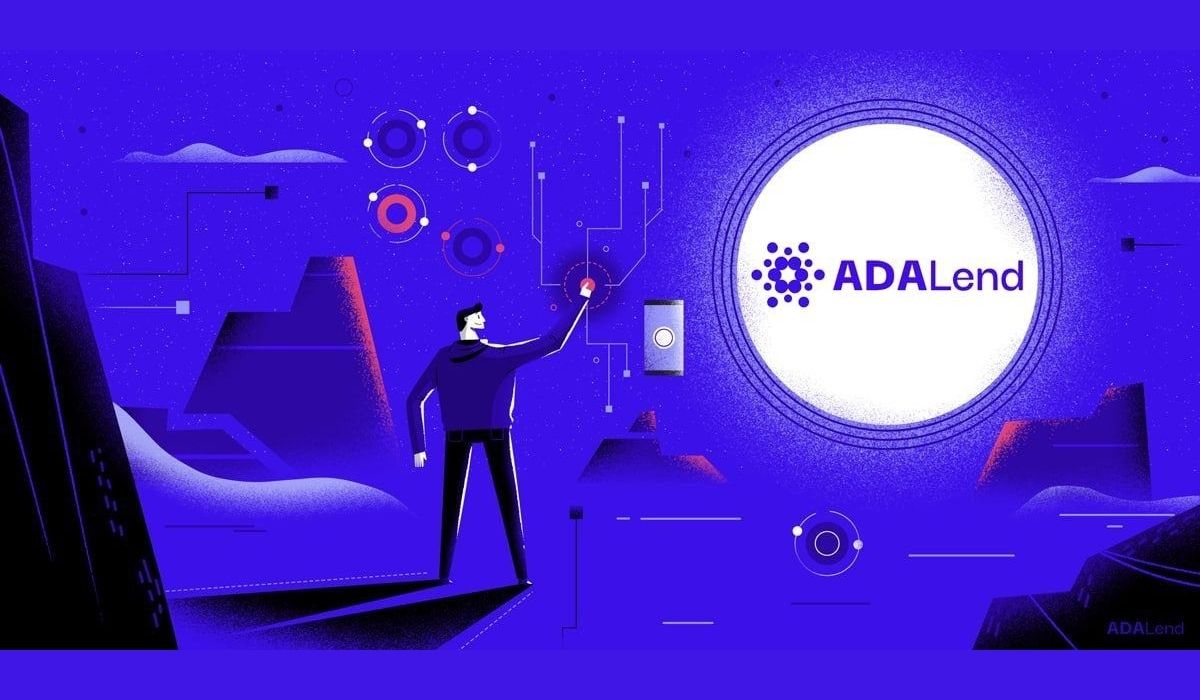 ADALend, a scalable and decentralized lending protocol is seeking to make the DeFi space more efficient and accessible to its users from any part of the world.

In a bid to foster the potential of decentralized Finance as a viable replacement to the traditional financial sector, ADALend will utilize the Cardano blockchain to efficiently serve its users.

With ADALend, anyone with access to the internet will be provided with exclusive access to decentralized financial instruments without the complicated KYC requirements of the mainstream banking system.

The protocol aims to enable assets accumulated to fund multiple loan pools, this way it can improve the efficiency of digital assets’ capital.

The platform considers the security of its users to be of utmost importance as it seeks to utilize the Cardano blockchain to eliminate blockchain complexities thereby providing the protocol with a protective layer of security.

With ADALend’s ability to adjust to further improvement and efficiently serve its users with exclusive functionalities, the protocol has been recognized as one of the most efficient and stable DeFi platforms on the market.

ADALend has been designed vulnerable to further improvements that would enhance the functionalities of the platform as it is making efforts to provide its users with efficient financial instruments in the coming years.