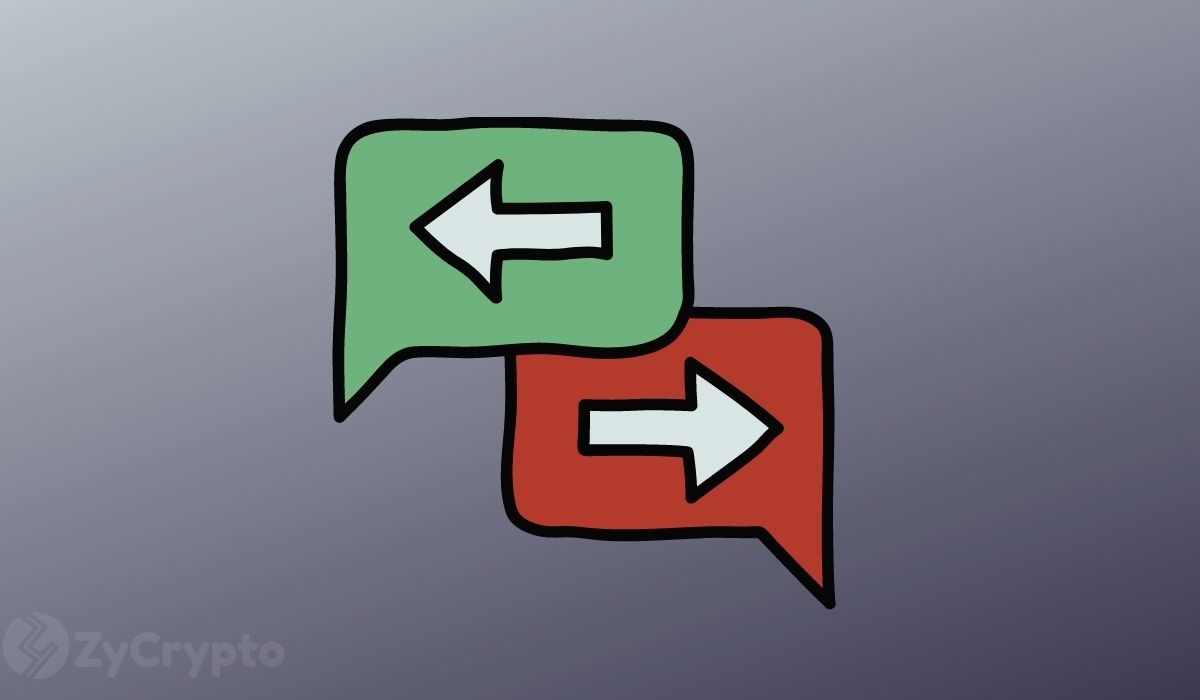 Founder of the Silk Road, a black marketplace that accepted Bitcoin and other cryptocurrencies for goods and services, wants to explore NFTs. Opinion has been split in the ecosystem since the declaration of his intention.

Ross Ulbricht has announced the launch of the auction of his NFTs that is billed to begin on Thursday. He announced through his Twitter account operated by his supporter stating that the sale will run from 2nd Dec to 8th Dec on Superare NFT marketplace.

Titled the Ross Ulbricht Genesis Collection, it comprises handmade art made by Ulbricht himself from various stages of his life and minted as NFTs by his fanbase. Some of the works were made in early childhood, adolescence, adulthood leading to his trial and time in prison. The artworks illustrate animals and explore peculiar themes including his trial.

Bidding will begin at $1 because Ulbricht wants “everyone to get a chance to participate,” trusting that the community will find the right value for the NFTs. The proceeds from the sale will be deployed in creating a fund to help secure his release and will also be channeled to charitable causes such as Art.

“With this NFT, I see a chance to make a difference where it really counts: in the lives of kids who did not ask for any of this.” Ulbricht wrote. “There is a lot we can do with the proceeds of the auction, but one idea I am committed to is to help kids travel to visit their moms and dads in prison.

“My own future may look bleak, but I can still do a little something to heal the damage I see all around me. Prison shatters families. It shatters communities. And the kids are the ones who suffer,” said Ulbricht.

Opinion has been split since Ulbricht’s decision to launch NFTs with one user unhappy that he is getting into the fad of NFTs. One Twitter user commented, “I can tolerate the creation of an international drug and weapons market. But NFTs is where I draw the line.”

Others have hailed the move from the angle of its charitable cause in the face of criticisms. Crypto Cobain, the host of UpOnly took a swipe at bitcoin maximalists for criticizing Ross Ulbricht in embracing NFTs.

“This man is in jail for life and did more for bitcoin than all of the laser eye cult combined,” said Crypto Cobain.

Ross Ulbricht created and operated the Silk Road from 2011 until his arrest in 2013. Bitcoin was widely used as currency on the online black market that facilitated the sale of arms and narcotics. The FBI seized around 69,000 BTC from Ulbricht now worth around $4 billion. Since then, Ulbricht has attracted a cult following with groups clamoring for his release from prison.