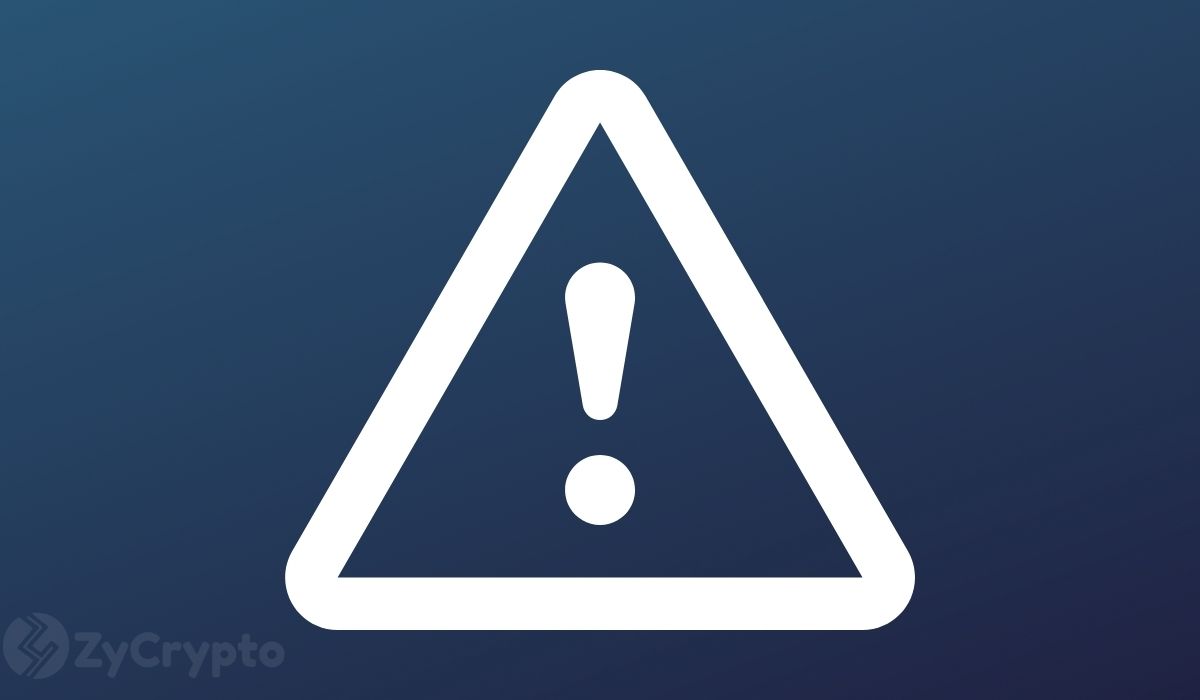 Vladimir Putin, the most powerful man in Russia has made it clear that he doesn’t trust cryptocurrencies. Russia is a leading contributor to Bitcoin hash rates, making it a giant in the ecosystem.

Keep An Eye On Cryptocurrencies

Vladimir Putin has criticized cryptocurrencies for their flaw of volatility and risky nature. The Russian President made his thoughts known at the Russia Calling Investment Forum during the week in front of a high-powered delegation.

“It is not backed by anything, the volatility is colossal, so the risks are very high,” he said. “We also believe that we need to listen to those who talk about big risks.”

Putin took the opportunity to call for increased monitoring and scrutiny of the industry to safeguard investors.

Cryptocurrencies are uncharted territory for Russian regulators with the country just beginning to take the first steps in regulating the industry. In 2020, Putin signed the law on Digital Financial Assets that made it legal to conduct transactions with cryptocurrencies but limited them as a means of payment.

Last month, the Office of the Prosecutor General suggested that legislators should pass a law that places cryptocurrencies within the purview of the Criminal Code. Presently, there is no law regulating cryptocurrency mining in Russia as the country has accepted a large number of Chinese miners that migrated because of the crackdown over the summer. It is expected that legislation will be put in place in the future to tax the growing industry that is said to generate $2 billion annually.

Crypto usage has soared in Russia in the absence of any precluding legislation with Ethereum founder Vitalik Buterin seen as a cult hero. Yearly transaction volumes amongst Russians comfortably now exceed $5 billion.

In October, Vladimir Putin stated that he thinks that cryptocurrencies had a measure of value but he could not foresee their utility in the oil trade.

“I believe that it has value but I don’t believe it can be used in the oil trade,” he said. He reaffirmed his position that cryptocurrencies are not supported by anything yet and perhaps the time was not right to bring the asset class into the discussion of oil.

Putin assured US President Joe Biden that he will be willing to collaborate with the US to go after cybercriminals that use cryptocurrencies to facilitate their crimes. He made this known after the attacks on Colonial Pipeline and JBS after US law enforcement agencies said evidence indicated that the criminals were operating from within Russia.