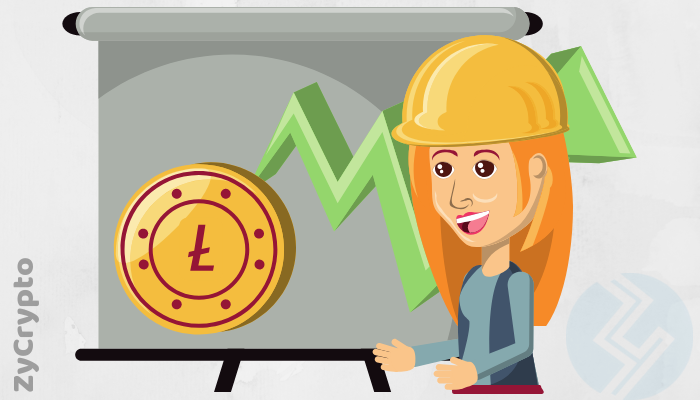 Litecoin has been making headlines in recent weeks and particularly after pulling a surprising comeback from $58 to $63. Although this was followed by a price correction and the coin traded around $61, and at the time of press is trading at $59, this surprising surge was a glimmer of hope for Litecoin enthusiasts.
However, these prices still remain way below the highs the coin was recording right at the beginning of the year. Litecoin was trading in the highs of over $100 and in less than five months, it has halved that price. So, could we see Litecoin hit $100 again before the end of the year? 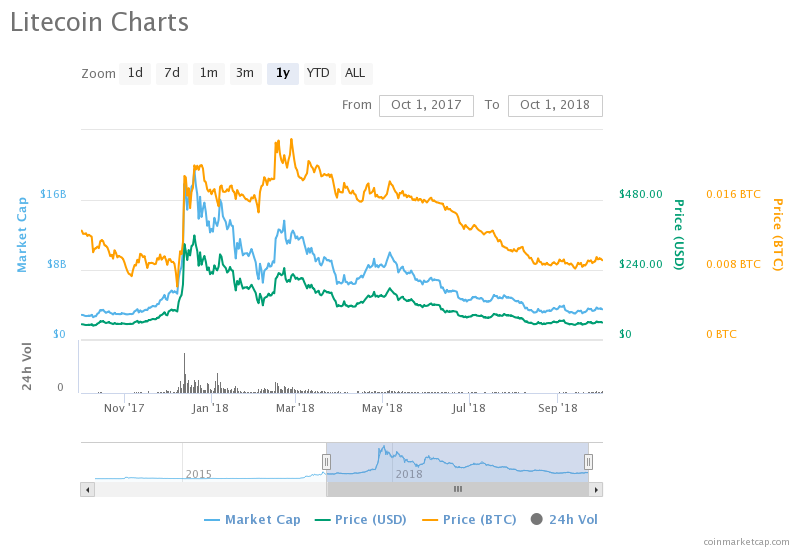 It’s always a major milestone for a coin when it is listed on an exchange or a wallet. Such incredible achievements are always rewarded with price surges and so maybe Litecoin being listed on CoinText could be the catalyst needed for Litecoin to surge.
CoinText is a service platform that allows users to send cryptocurrencies to mobile phone numbers. Coins already listed include bitcoin, Dash and now Litecoin.
In a world where cryptocurrencies are perceived to be too complicated to deal with, this service is set to make the exchange of cryptocurrencies much easier to use and trade. The platform is set to take cryptocurrencies mainstream and make them easy to use on a daily basis.
According to CoinText CEO Vin Armini;

“CoinText makes sending cryptocurrency as easy as sending a text message. It’s a powerful tool for communities to spread adoption of their cryptocurrency.”

Also, more recently, Litecoin has been listed on SFOX. This platform opens it up to institutional investors. This could have a great impact on its prices since institutional investors tend to move prices when they invest into something. It will additionally add liquidity to coin.
Speaking about the new listing, Charlie Lee, Founder of Litecoin said;

“This partnership provides increased liquidity and institutional exposure for Litecoin. SFOX is backed by several well-known investors, which speaks to the company’s business model and team.”

The string of good news surrounding Litecoin could trigger a price surge that could see it hit $100. Also, if that isn’t enough, every four years, Litecoin halves its reward to miners. This creates demand for the coin and sees price increases.
If history has taught us anything, it’s that when this happens prices rise. So, if it doesn’t happen this year, it is almost guaranteed to happen next year.