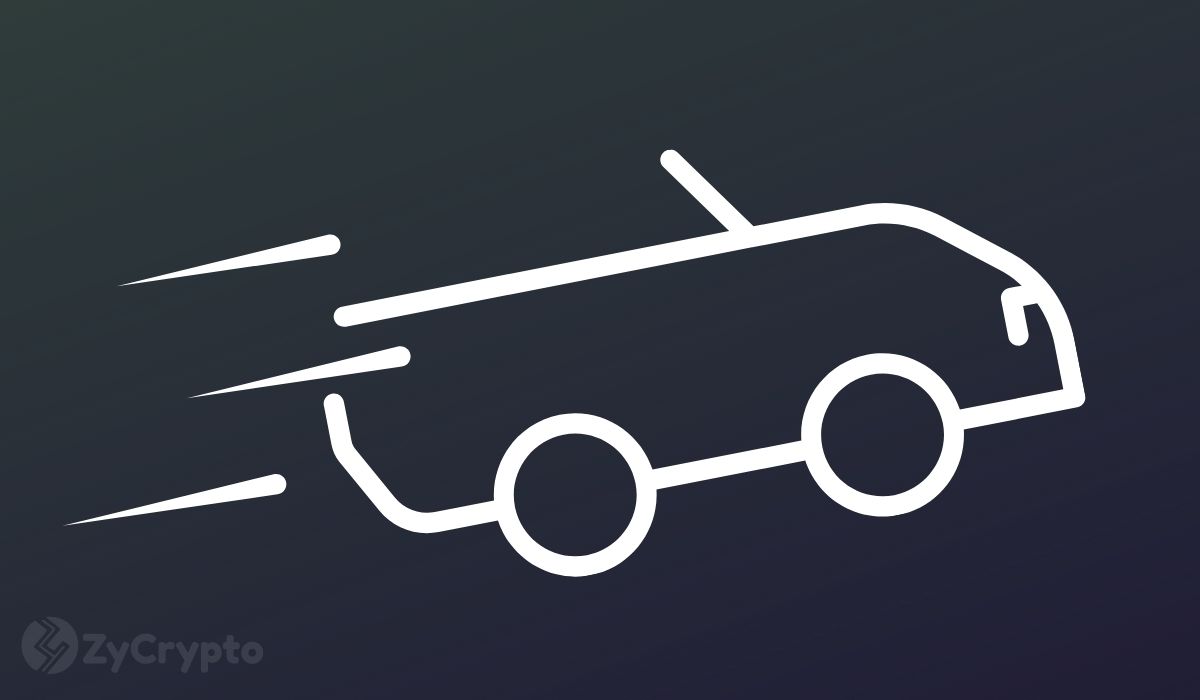 Like the bulk of the cryptocurrency market, Shiba Inu has experienced a slump in value in recent months, losing over 30% of its value in the past week. However, things might be looking up for the asset as it continues to maintain footing in the top-15 crypto rankings, just below Polygon’s MATIC.

The wave in price was also correlated with an increase in market cap enough to see Shiba Inu overtake Polygon’s MATIC in CoinMarketCap”s ranking before getting reflipped. Shiba Inu posted figures of about $12.3 billion on the day compared to Polygon’s just above $12 billion, an almost $300 million difference. Presently, Shiba Inu sits at 15th in the rankings with an $11.6 billion market valuation, while Polygon is just overhead at 14th. Shiba Inu still has to close the gap with Dogecoin that occupies 10th place on the rankings with a market cap of over $18 billion.

Polygon’s rise against Shiba Inu has been attributed to institutions taking advantage of recent price dips to purchase large quantities of the token. At the time, the Polygon network had a flurry of positive news, including YouTube’s head of Gaming Ryan Wyatt leaving the video-sharing platform to join the team at Polygon.

Currently, the risk appetite of market participants seems unclear, and as such, more price volatility is likely to be in the cards for the Shiba Inu token. Despite recent market dips, Shiba Inu is still up over 40,000% which makes it one of the largest gainers in the last 12 months.

The Progress So Far And Doggy DAO

In 2021, Shiba Inu took the crypto world by storm, growing at an unprecedented rate by the end of 2021. In order to shake off the meme tag, Shiba Inu’s team has been working to introduce use cases for the network as it seeks to stamp its place amongst top cryptocurrencies.

Early this year, the developers revealed the launch of Shiba Inu’s DAO, called “Doggy DAO.” The roadmap reveals that the DAO will try to give users more control, as stated on the blog: “We believe in reducing the level of accountability that our team must place on each other, and deterring from the ability to exert authority/control over certain areas.” Doggy DAO is set to be released in phases, with DAO 1 allowing community members to vote on projects.

Shiba Inu has since been listed on top exchanges including Kraken thanks to its boisterous community. At the moment, SHIB can be used for payments across 600 merchants.