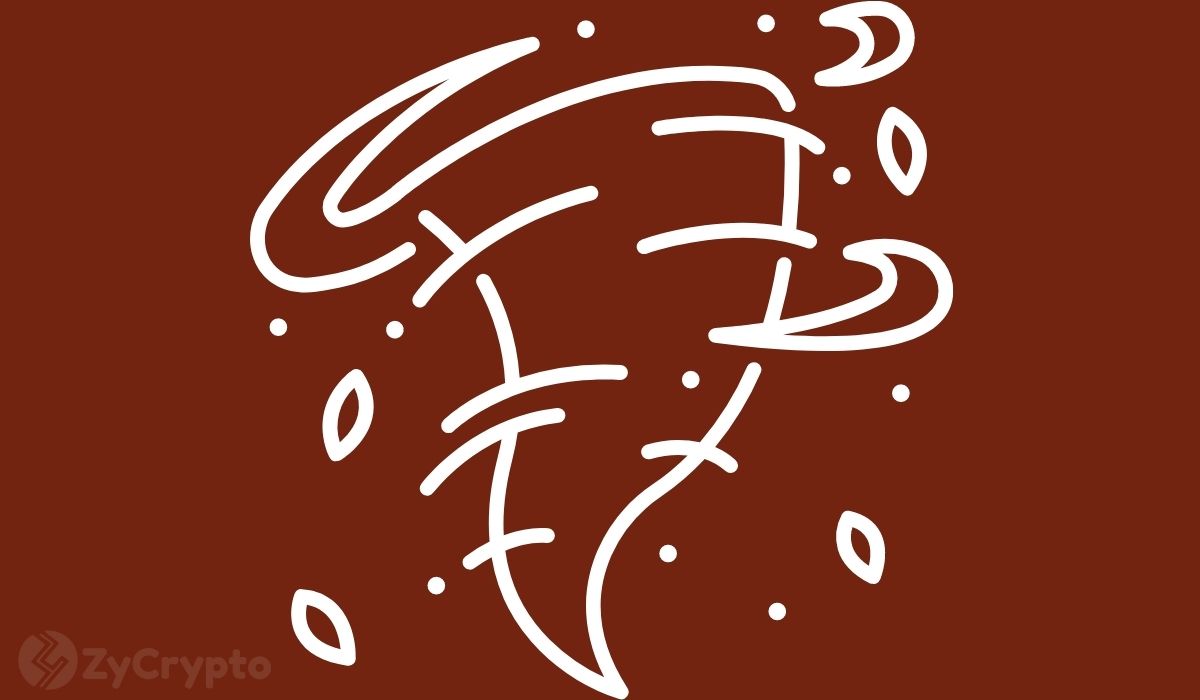 Bitcoiners have great cause to be ecstatic after new metrics come to light at the start of the weekend. The steady rise in prices for the asset has led to the increase of its market capitalization to surpass that of Visa and Mastercard combined. It achieved this feat thanks to the resurgence of institutional investors flooding into the space after a summer of uneventful price action.

BTC currently trades at $51,796 amid a resurgence in prices. Daily trading volume is at $40 billion while the market capitalization is at $977 billion and threatens to surpass $1 trillion. These highs have not gone unnoticed as community members make a staggering discovery regarding market capitalization.

This is impressive because of the number of transactions and staggering volume processed by Visa and Mastercard. According to Visa operational performance data, payments volume in 2020 was pegged at $1.97 trillion while Mastercard was $837 billion in the same year.

As cryptocurrencies increasingly become popular, it was only a matter of time before mainstream payment platforms began to incorporate them in their offerings. Mastercard led the way back in February after Raj Dhamodharan noted that the company’s drive into crypto aims to “enable merchants and businesses to move digital value” and identified certain prerequisites as privacy, security, and compliance with KYC regulations.

Visa has also given a nod to cryptocurrencies after it was disclosed that the payment giant has partnered with over 40 cryptocurrency platforms through card programs that will allow consumers to spend crypto at acceptable merchants worldwide. The company is also making a foray into deeper waters after it was announced that it had purchased a CryptoPunk NFT for $150,000. Cuy Sheffield, Visa’s head of crypto noted that in order to help its partners, the company “needs a firsthand understanding of the infrastructure requirements for a global brand to purchase, store and leverage an NFT.”

Bitcoin’s rise is a testament to the increasing adoption by retail and institutional investors which has seen the asset surpass $50K. As traditional payment platforms try to incorporate cryptocurrencies, we’re looking at the historic marriage of cryptocurrencies and traditional finance.