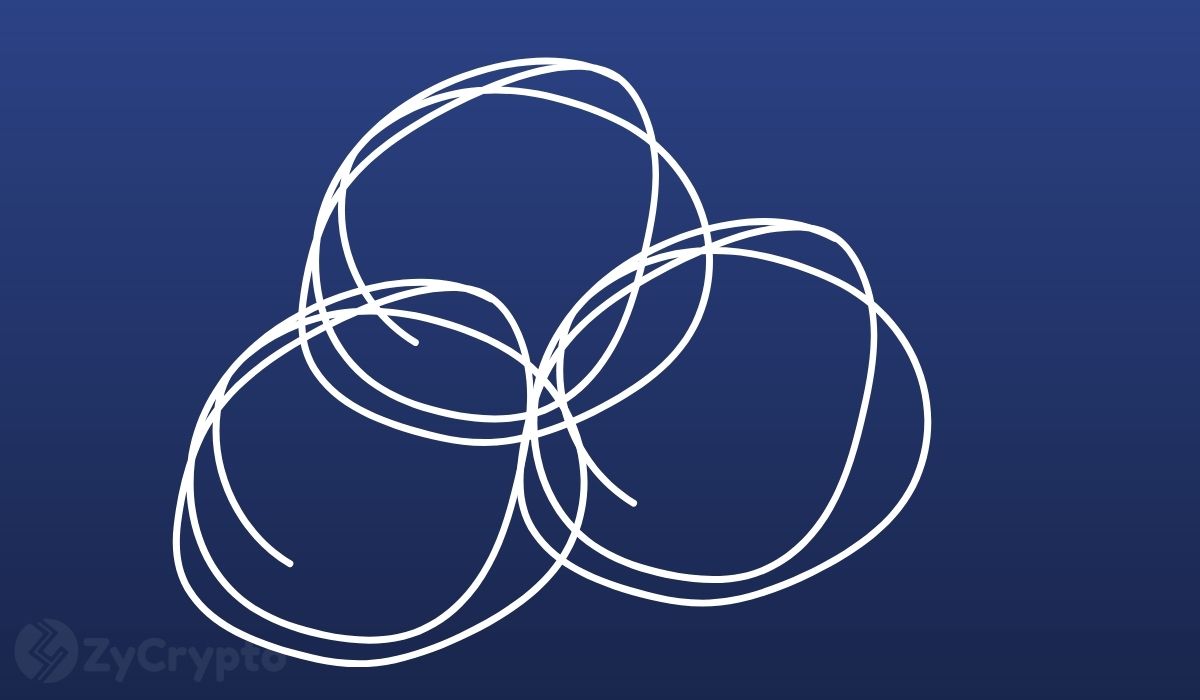 Kevin O’Leary says he does not want to be a cryptocurrency cowboy in backing the wrong horse. He says the best route is to consult with regulators before taking the plunge.

Not A Crypto Cowboy

Kevin O’Leary in an interview with CNBC’s Capital Connect bared his mind on the lingering legal battle between the Securities and Exchange Commission and Ripple Labs, The Shark Tank star seemed to tilt towards the SEC, saying that betting against the regulator is like walking a thin line.’

“I have zero interest in investing in litigation against the SEC. That is a very bad idea,” said O’Leary. He added that the best route to take was to reason with regulators to identify what is possible and what is not. He added that compliance is “necessary because that’s where the real capital is.”

“I have no interest in being a crypto cowboy and getting anybody unhappy with me because I have so many assets in the real world that I’ve invested in already that I have to be compliant,” said the veteran investor.

The SEC announced that it was instituting legal action against Ripple Labs and two executives for conducting a $1.3 billion unregistered securities offering. Since then, the pendulum has swung both ways with both parties downplaying the possibility of an out-of-court settlement. The suit has had a negative impact on the price of XRP since the start of the year as XRP shows little signs of recapturing its previous all-time high of $3.84.

In the course of the interview, O’Leary revealed that he eyes CBDCs like the Chinese digital yuan with a great deal of skepticism. The reason for pessimism stems from the fact that he does not know how the issuing country runs its blockchains.

However, stablecoins tied to the dollar are interesting to him, particularly the USDC coin because of the opportunity of earning a 6% return. He revealed that he has invested 5% of his cash in USDC, the second-largest stablecoin with a market capitalization of $38.74 billion. He added that he has to broaden his portfolio to add Solana, Polygon, and HBAR.

“I need to invest in all of those, not just one of them because I don’t know who the winner is going to be,” O’Leary said.