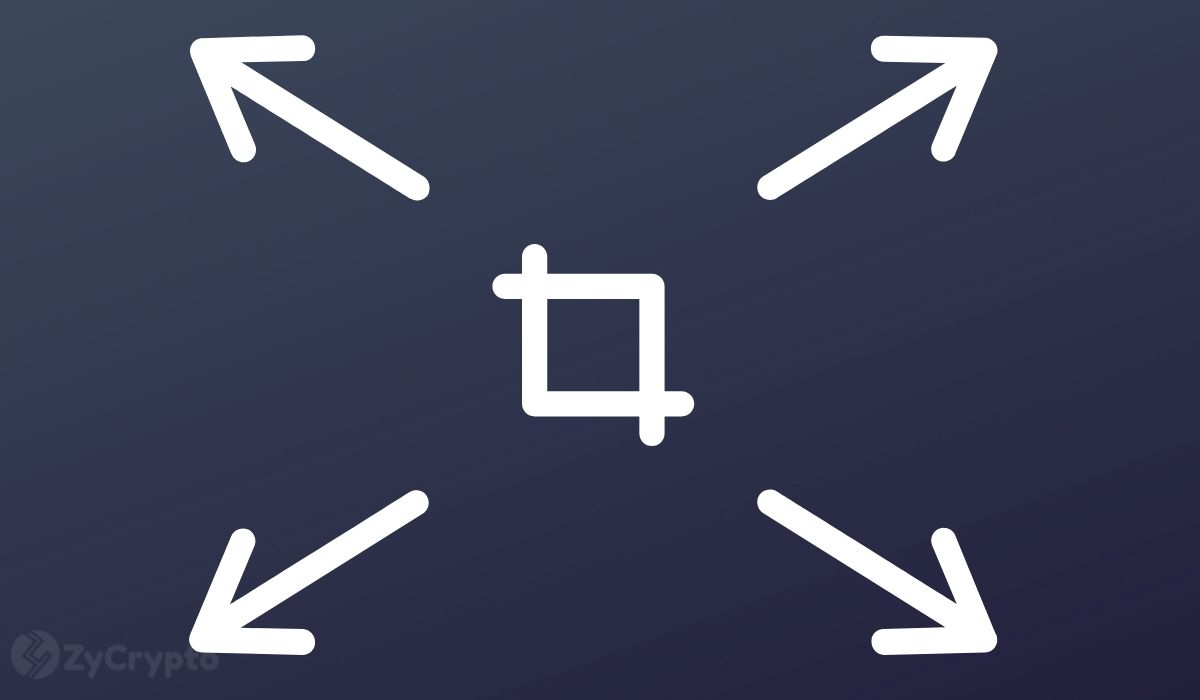 Exercising its statutory powers, the SEC has extended the time frame for revealing its decision on four Bitcoin ETF proposals. The extension will give the Commission sufficient time to go over the finer details of their applications amid mounting optimism.

The SEC has extended the time for reviewing applications of Bitcoin ETFs by 45 days. The affected proposed Bitcoin ETFs are Global X Bitcoin Trust, Valkyrie XBTO Bitcoin Futures Fund, Krypton Bitcoin ETF, and WisdomTree Bitcoin Trust with the last ETF to be approved on December 24th.

This move is in line with the statutory powers bestowed on the SEC. According to section 19(b)(2) of the Securities and Exchange Act (1934), provides that “within 45 days of the publication of the notice of the filing of a proposed rule change, or within such longer period up to 90 days (i) as the Commission may designate if its finds such longer period to be appropriate and publishes its reasons for so finding…”.

Bitcoin ETF On The Horizon

In recent months, the SEC has received a spike in Bitcoin ETF applications as the community believes the time is ripe. In September, Invesco teamed up with Galaxy Digital to submit a proposal with the number of applications soaring to unprecedented levels.

Bloomberg’s Senior Commodity Strategist, Mike McGlone famously predicted that the community could see the launch of a Bitcoin ETF before the end of October. Gary Gensler, the Head of the SEC, is of the opinion that the type of Bitcoin ETF that could most likely obtain approval is the Bitcoin Futures ETF.

The SEC currently has over 12 applications it has to review but remains concerned about the potential for market manipulations that they possess. An approval will open the floodgates for applications and could send BTC prices on a price rally.