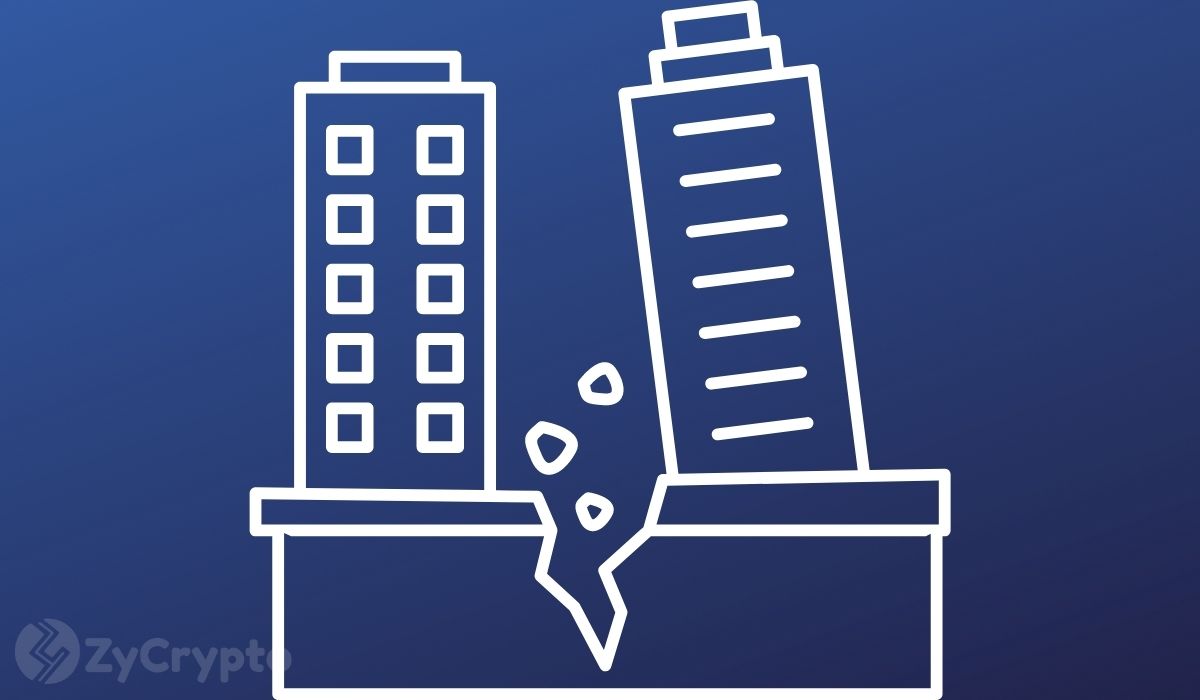 Remarks made by SEC Chair Gary Gensler have once again drawn general outcry from the cryptocurrency community. During Gensler’s appearance on Yahoo Finance’s All Markets Summit, the top regulator once again reiterated the need to bring the cryptocurrency industry under the purview of the SEC, describing the industry as the “Wild West.”

Gensler laid some emphasis on decentralized finance (DeFi) protocols predicting that without regulations, the booming crypto sector was going to end up hurting a lot of investors.

His comments have drawn the ire of market participants who have long criticized the SEC’s handling of the cryptocurrency industry. According to cryptocurrency rating firm Weiss Crypto, the SEC’s approach may end up “protecting” Americans away from “the greatest monetary revolution in history, and all the wealth that comes with it.”

The firm warned at length that the only kind of protection that the SEC had to offer investors was the restrictive kind that was already currently barring U.S. citizens from participating in the “the most cutting edge DeFi products on the market,” or the kind that was used to bar traditional investors from getting into Bitcoin in as early as 2013 when the first Bitcoin ETF was applied for and rejected.

DeFi, which is a blanket term for financial services and products that leverage blockchain technology and smart contracts to remove all necessities for middlemen, has grown exponentially in 2021. There is currently over $247 billion in total value locked (TVL) on DeFi platforms according to data from DeFi Llama. While it is uncertain what the SEC’s actions against the sector could entail or result in, it is clear that a lot is at stake for investors and crypto platforms should the commission continue to promulgate its skirmishes with the industry without providing the needed clarity.

One major fear that has been raised by crypto proponents is that the SEC’s stance may stifle innovation in the sector or even worse, drive it away completely from the U.S.

The top DeFi protocols have however been showing impressive market performance. The total value locked on Ethereum-based Aave is currently around $19 billion, up 14.86% in the last 7 days. The native token of the platform is also on the rise as it is up 10% on the day and is currently trading at around $354.

Similarly, Uniswap’s UNI token is up around 1.58% on the day, trading at around $24. The total value locked on the platform is also posting an increase as it has been up 5.74% in the last 7 days and is currently sitting around $5.27 billion. The total value locked on the SushiSwap, an equally notable decentralised exchange based on Ethereum, is around $5.6 billion as well.