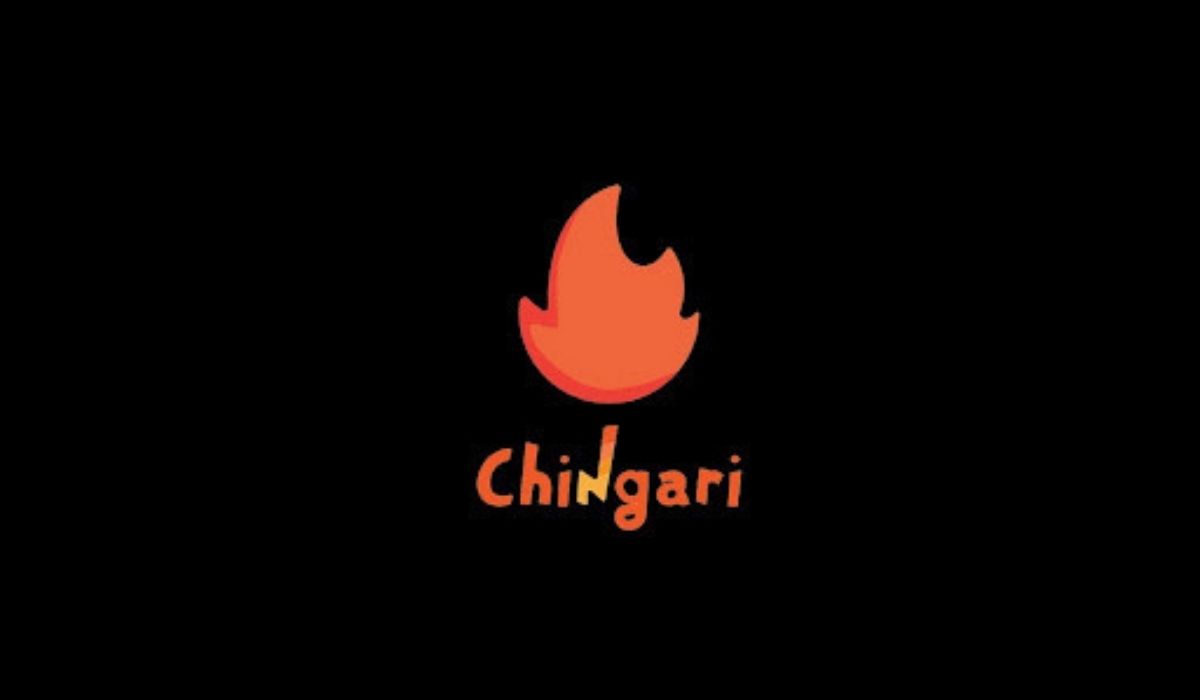 2021 has been a momentous year of capital inflow for startups inside the blockchain industry. Until the third quarter, a mammoth $17 billion was injected into blockchain projects and protocols. Notably, the emphasis has moved from crypto laser-focused investment funds, to VCs that generally fund consumer tech startups, as venture capitalists at large seem to be developing an appetite for disruptive blockchain projects.

The latest recipient of funding is an Indian project called Chingari. Among Indians, it is a well-known name, as well known in fact as TikTok. Indeed Chingari, like TikTok, offers a hosting platform for short videos and media. Unlike TikTok, Chingari has built an ecosystem where content creators retain control over their media, with the ability to monetize it through merchandise and NFTs, and the followers are also rewarded for their level of engagement. The more they watch and engage with the content creators, the more $GARI tokens they can redeem.

Chingari has recently launched this native token, the $GARI on the powerful Solana blockchain, and with the goal of raising more funds to further propel the platform, which currently boasts over 85 million app downloads, is running a public token sale. This allows members of the public and indeed the broad Chingari community to take a stake in this popular platform, by holding its native token.

From here, holders of $GARI can stake it in return for passive income, or indeed they can sell or exchange it over the Solana blockchain. There will be a total of 1,000,000,000 of this utility token on sale and the sale will take place in November, directly from the platform.

Chingari currently offers its users its Chingari Coin as a reward for engagement and activity, however, this will be transitioning to the Solana-based blockchain for its new $GARI tokens. Virtual currency inside social apps is not a new thing, but the difference here is that the utility token will be tradable across cryptocurrency exchanges.