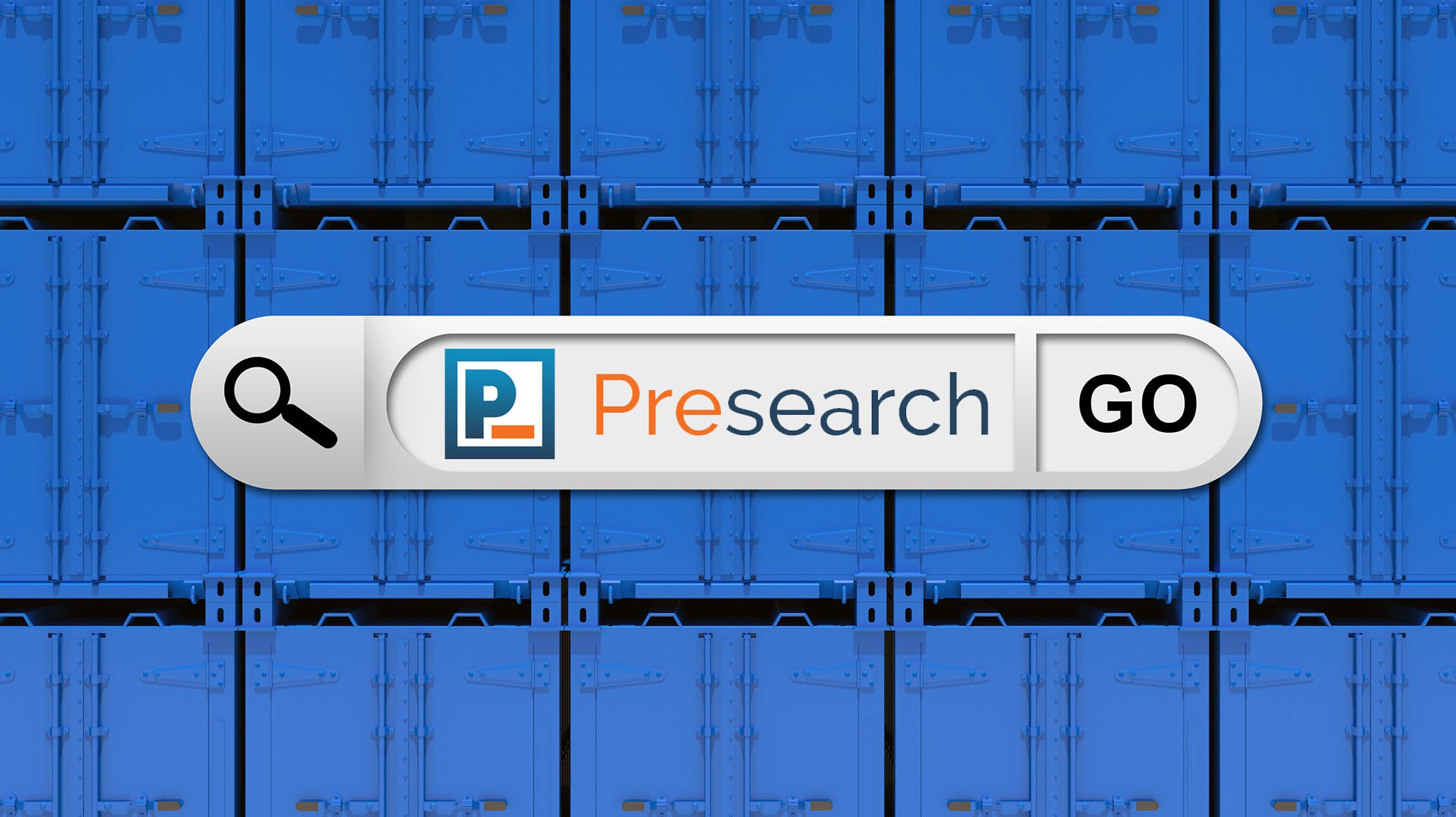 Presearch, the crypto-rewarding community-search engine, will integrate MetaCert Protocol as a powerful layer for detection of threat.
As a decentralised search engine, Presearch, is unlike FOSS engines which track user data and searches. It does not identify any information and allows users to use a search engine of their choice.  And to encourage the decentralised spirit, the search engine awards referrals.
When new users are inducted by users, they latter are rewarded with Presearch’s own cryptocurrency – PRE. The integration with MetaCert will allow Presearch to better address cyber threats as well as brand identity.

MetaCert will red-flag search results displayed by Presearch, if there are lurking malware or phishing threats and different indicators for validated cryptocurrency brand websites, or media accounts. These are to be used as protective practices to safeguard users on Presearch. Other MetaCert benefits is marking websites which are safe for Kids to browse, easing parents concern on website veracity.
Presearch founder, Colin Pape, said that, “We are extremely thrilled to leverage MetaCert’s technology to provide Presearchers with best as well as safest user experience possible. MetaCert is aligned perfectly with Presearch in that MetaCert’s technology does not in any way track what users do on the web. Privacy of all users is very important to us.”

The search engine industry is dominated by Google, which controls 77 percent of global search traffic. It has since its inception grown into a gatekeeper of the internet, strongly influencing activities of its users with strategic advertising.
The ability of monopolistic search engines in mining user data has promoted the decentralised and community-driven Presearch engine. Where Presearch overtake’s Google’s technology it uses for ranking.
Presearch ranking is managed by machine-learning backed scalable technology.  The latter reason was sufficient for MetaCert to associate itself with Presearch, said its Founder and CEO, Paul Walsh.
The outlook for MetaCert is in line with protecting malware and phishing, for users who are not on Google’s browser. On Presearch, MetaCert Protocol will not block or manipulate content, nor will it affect result rankings for searches.
Additional feature, which the malware detection company is very upbeat about, is the privacy of its users. The company believes in ensuring highest standards of privacy, thus it is agreeable and endorses PreSearch’s own practice of not storing and monitoring searches and queries by users.

With increase in the number of internet users, Google has been able to gain dominant position with its algorithm-based tracking of user queries and internet use patterns on its browser, Chrome or on its search engine.  In response to this domination a number of open security protocols have come into existence, to give users a chance to protect their privacy.
MetaCert has been able to go a step further and mask user information, or Uniform Resource Identifiers (URIs) domain names, bots, cryptocurrency wallet addresses, bots as well as Application Programming Interfaces (APIs), apart from content classification. MetaCert is part blockchain platform, as it uses Ethereum’s blockchain, and is machine-readable, apart from being query-able by ISPs.
MetaCert and Presearch, integration is a positive step forward for the decentralized technology user community, indeed.