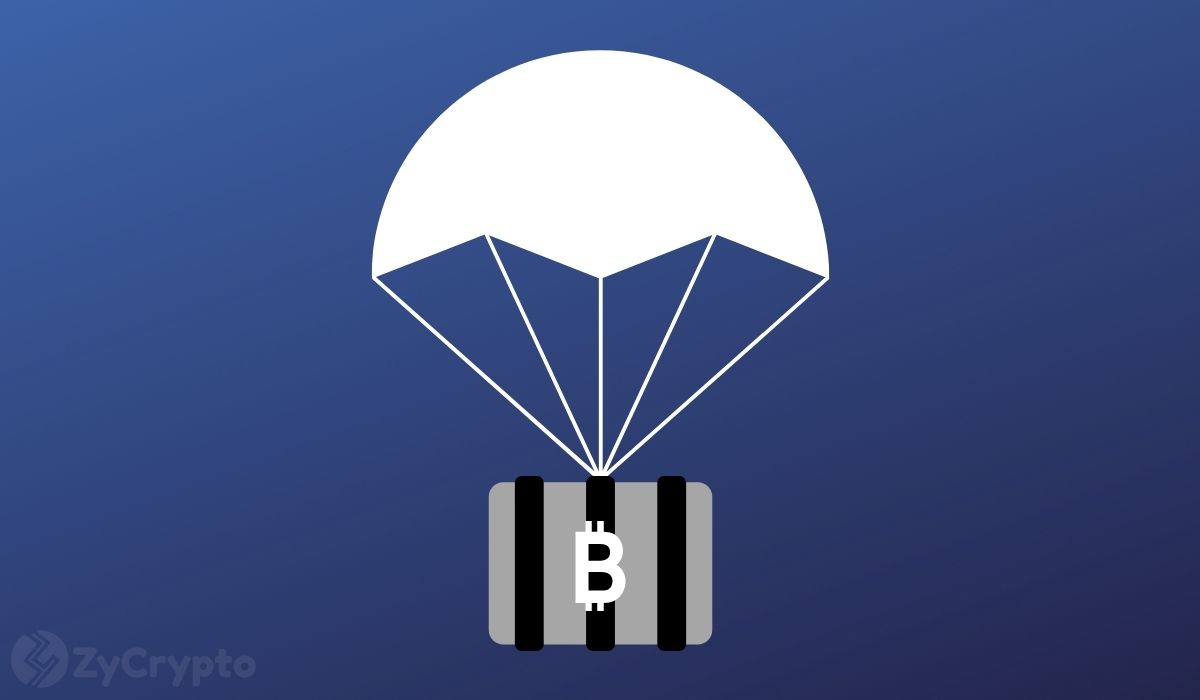 Satoshi Nakamoto is somewhat of an enigmatic personality and very little is known about the founder of the largest cryptocurrency. However, gleaning from available messages we can deduce certain facts about the creator.

On January 3rd, 2009, bitcoin came alive after Satoshi Nakamoto mined the genesis block. Embedded in the block was a message that read “The Times 03/Jan/2009 Chancellor on brink of second bailout for banks”. The message from a newspaper headline from that day and several theories have been advanced for the inclusion of the message in the block. Most prominent is the theory of Nakamoto’s distrust for financial institutions and the need to create something that will bypass their influence, thus birthing bitcoin.

By reading through his messages on forums, it was clear that Satoshi Nakamoto did not have a lot of belief in central banks. On the P2P Foundation forum, he commented that “the root problem with conventional currency is all the trust that’s required to make it work. The central bank must be trusted not to debase the currency, but the history of fiat currencies is full of breaches of that trust. Banks must be trusted to hold our money and transfer it electronically, but they lend it out in waves of credit bubbles with barely a fraction in reserve.”

According to the reports of early users, Nakamoto had a lot of concern for potential breaches to the network and assumed the role of somewhat a benevolent dictator who solely worked on the code but he allowed testing by other developers.

Aside from the cryptic messages embedded in the genesis block, several other easter eggs have sprung forth for the cryptocurrency. In block 666,666, a message from the bible was inserted in the block that reads “do not be overcome by evil, but overcome evil with good – Romans 12:21”

This message may not be from Satoshi Nakamoto but still, it has been engraved in Bitcoin folklore as one for the history books.

During Bitcoin’s halving event in 2020, miners decided to pay homage to Nakamoto’s genesis block by including a headline from the New York Times from 9th April 2020. The message read, “With $2.3T injection, Fed’s plan far Exceeds 2008 Rescue”, bearing striking similarity with the one embedded by Nakamoto.