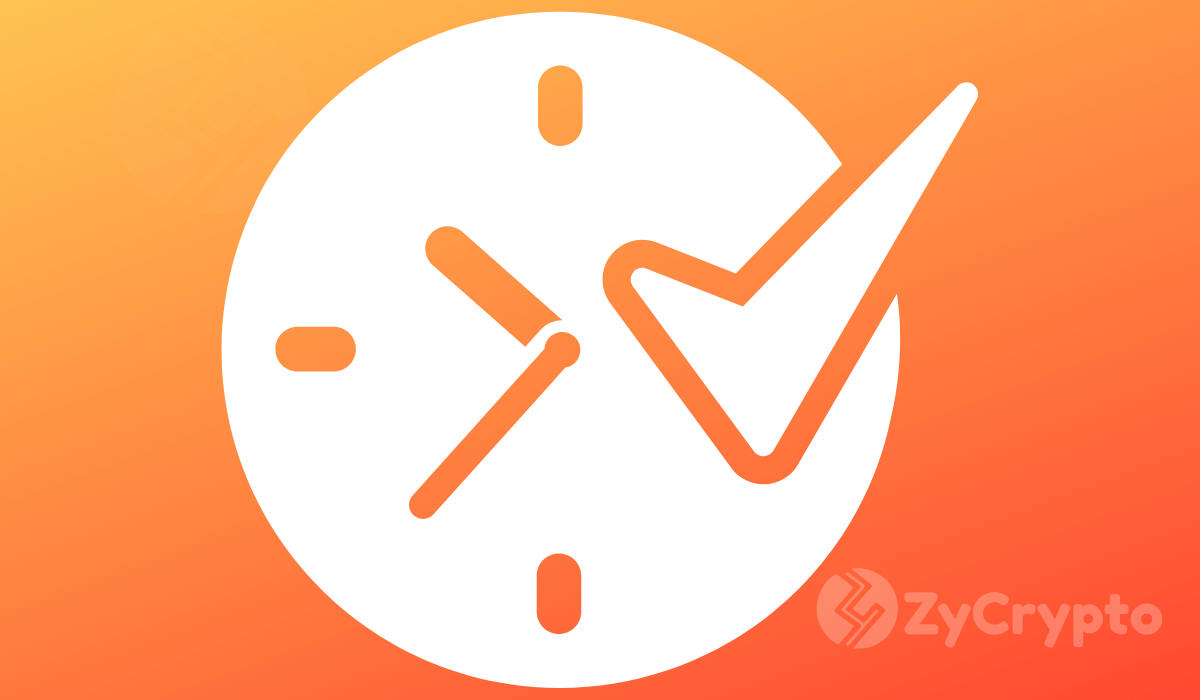 Santander Group, a major Spanish bank wants to expand its use of One Pay FX solution to enable its customers in Latin American countries send money to the U.S. According to the bank, Ripple’s remittance service will allow customers in these countries to send feeless payments instantly, reports Coindesk on August 19, 2019.

One Pay FX Solution to Facilitate Money Transfer to the U.S.

Per the report, Santander Group is creating a payment corridor using One Pay FX solution based on Ripple’s xCurrent software. The payment channel will enable Santander’s customers in Latin American countries to send money to the U.S instantly and without fees.

However, the Latin American countries that will use the payment corridor have not been named even though Santander currently serves people in Chile, Argentina, Mexico, Brazil, and Uruguay. Also, only customers in the U.K. and Spain can use One Pay FX to send money to the U.S. at the moment.

On the other hand, Cedric Menager, CEO of One Pay FX, said the use of One Pay FX solution on xCurrent enables instant payments. The latter goes contrary to the SWIFT messaging system used by banks for international transfers. Also, transaction fees are exempted with One Pay FX, and the customer can view the currency exchange rate even before making a transfer.

Furthermore, Menager revealed that expanding One Pay FX to Latin American customers is a bigger change for people in these countries. Customers, for instance, will transition from making international payments in branches to instant online payments.

Asides targeting Latin American countries, Santander has also revealed its plans to enable its U.S. customers to send money abroad using the One Pay FX solution. Nonetheless, the Spanish bank is yet to reveal when that will be.

Ripple, on the other hand, has made several headlines of late with MoneyGram, a money transfer company stating that it has started using Ripple’s xRapid payment solution for its transactions. Brad Garlinghouse, Ripple’s CEO, also revealed that the blockchain company is eyeing more partnerships to accelerate Ripple and XRP’s growth.