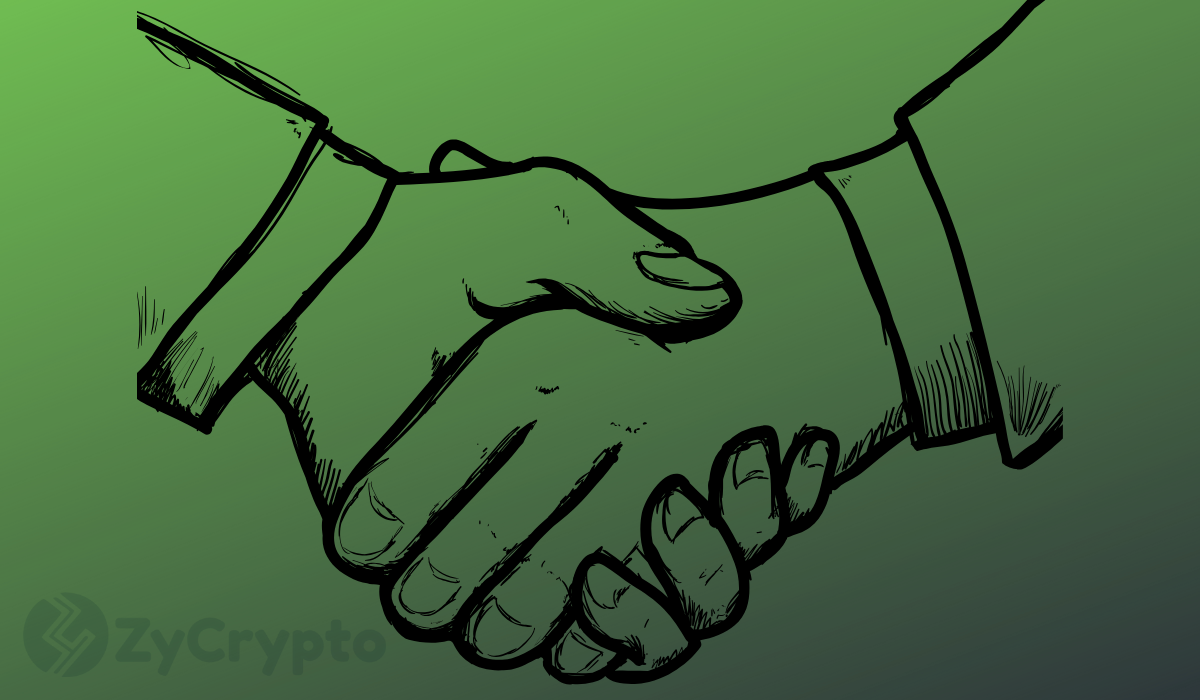 Brad Garlinghouse, Ripple’s CEO, has revealed that the blockchain company is eyeing new potential partnerships in a bid to accelerate Ripple and XRP’s growth. The development is coming after Ripple’s strategic partnership with MoneyGram.

Per the report, Brad Garlinghouse said Ripple is eyeing multiple potential partnerships after the company’s deal with MoneyGram. According to the CEO, Ripple is already taking an active part in discussions that could lead to several new investments and acquisitions being made.

Garlinghouse also said Ripple is in a stable position and its business is growing rapidly. In the same vein, the blockchain company’s balance sheet is strong. As such, he intends to press on to the company’s advantage. On the contrary, the CEO noted that partnerships are tough to predict.

Ripple is Aimed at Accelerating its Growth

When asked to give an insight into these potential partnerships and the firms Ripple may be looking at, Garlinghouse declined. Instead, he pointed out that Ripple is currently focused on anything the company can do to accelerate its growth and enable them to serve their customers’ needs.

“We’re probably the largest investor in blockchain and crypto on the planet… We’ve publicly announced we’ve made about $500m [of investments] in the space over the last 18 months.”

MoneyGram, on the other hand, is one of the largest money transfer companies in the world. On June 17, 2019, Ripple announced it had entered a strategic partnership with MoneyGram which gives the cryptocurrency company a 10% stake in MoneyGram.

The latter is a result of Ripple’s $30 million investment in MoneyGram and the option to invest another $20 million over the next two years.

Similarly, Ripple’s investment was made in return for MoneyGram’s adoption of its xRapid technology which facilitates cross border payments using XRP.

While making comments in that direction, Ripple’s CEO said Moneygram has tremendous assets around the world; however, the public market had not been favorable to the company. MoneyGram’s stock had also declined significantly, and their partnership was in a bid to help each other.