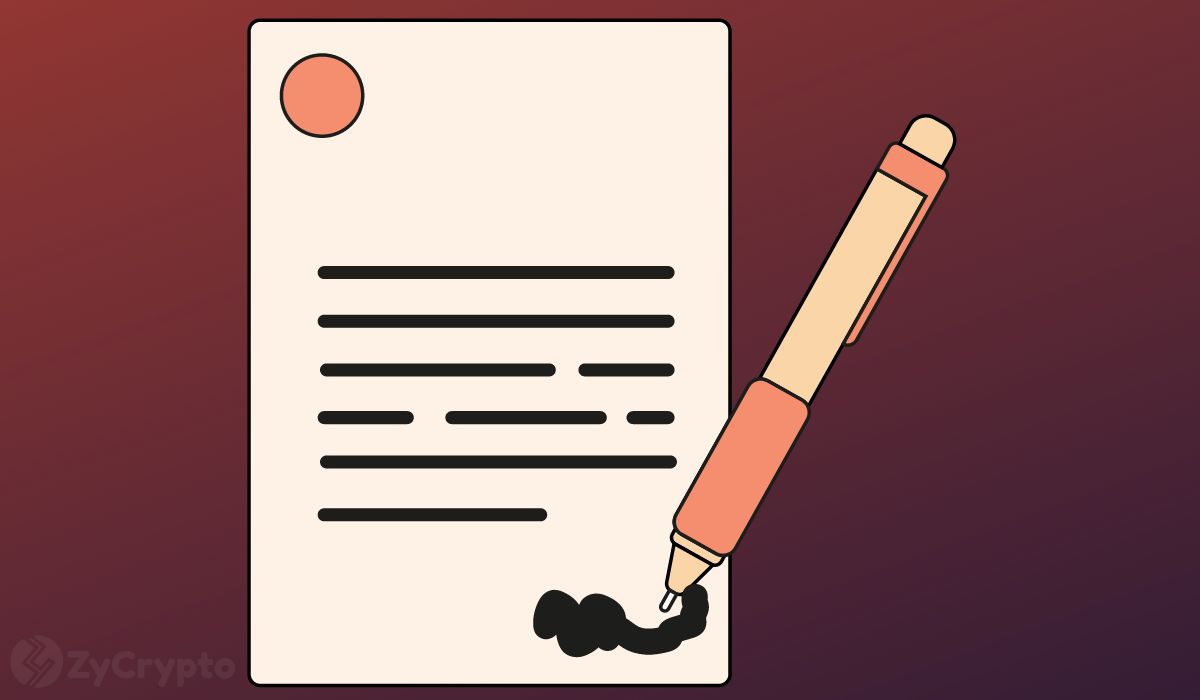 The next chapter in the stunning fall of disgraced FTX ex-CEO Sam Bankman-Fried is about to commence as reports indicate that he is a step closer to returning to American soil to answer to criminal charges after signing the necessary paperwork.

Update: The Bahamas To Send Bankman-Fried To The U.S. Wednesday

According to NBC News, Bankman-Fried signed papers on December 20 that began his extradition process. The move was anticipated as he was said to have agreed in principle on Monday to being extradited to the U.S., despite earlier reports claiming he was planning to challenge extradition.

He is set to appear in court on Wednesday morning to continue the extradition process. The Bahamas Department of Correctional Services confirmed the coming departure.

“He left from here in good spirits. He was a happy, jolly person,” Doan Cleare, the acting commissioner of corrections at Fox Hill Prison in The Bahamas told The Tribune.

Bankman-Fried will be flown to the U.S. the same day on federal aircraft. He is facing a host of charges, including wire fraud, securities fraud and money laundering, in an indictment by the U.S. Attorney for the Southern District of New York. Prosecutors also allege that the crypto mogul misused customer funds and misled investors. If found guilty on all counts, the former FTX executive could spend the rest of his life behind bars.

Bankman-Fried was apprehended by Bahamian police a month after FTX’s bankruptcy filing. His request for bail was denied by Bahamas Chief Magistrate JoyAnn Ferguson-Pratt, who believed the former crypto poster child was a flight risk. The New York Post reported that his legal team is in talks with prosecutors to allow him to be released on bail after he is extradited to the U.S.

Bankman-Fried recently admitted that he donated to both Democrat and Republican candidates. Notably, the pro-Democratic Senate Majority PAC announced yesterday that it’s looking to return $3 million in donations from the FTX founder. Former Texas Democratic candidate for governor Beto O’Rourke last month returned the $1 million contribution he received from Bankman-Fried.