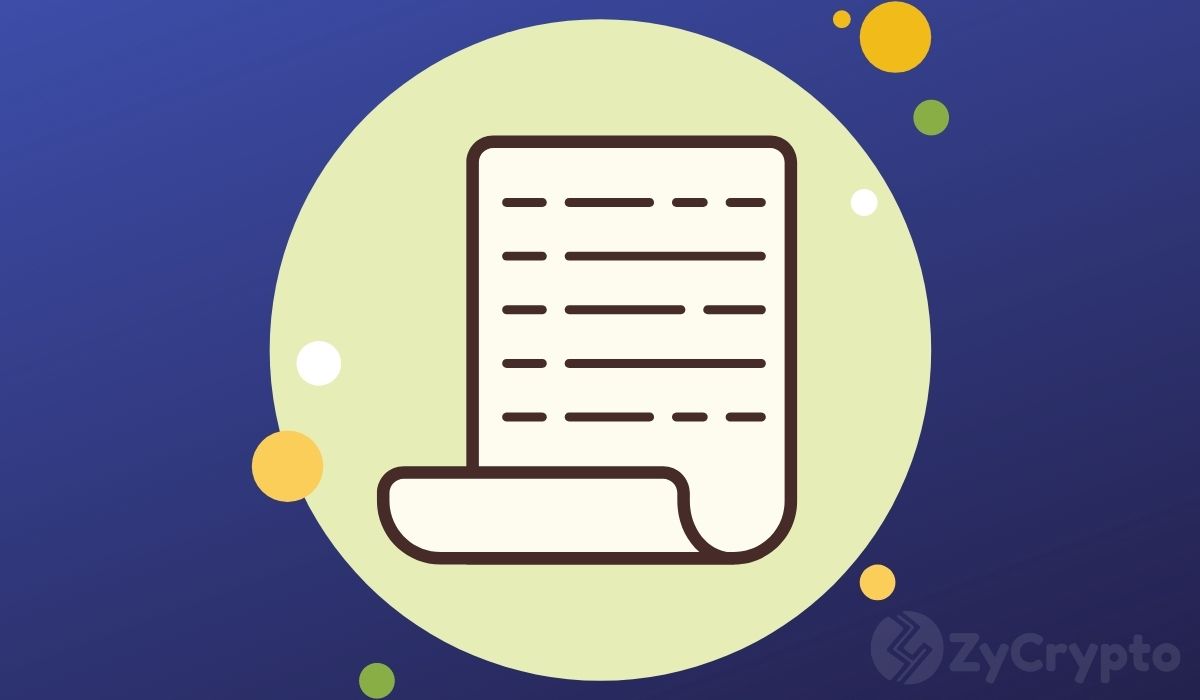 Russia has been playing cat and mouse with cryptocurrency investors in the country for years but it seems clarity could be coming to the ecosystem. In the new system, local players will be excluded with preference shown to foreign firms.

Yes To Crypto, No To Local Players

Russia’s deputy central bank governor, Vladimir Chistyukhin told the press on Monday that cryptocurrencies will not receive an outright ban but they can only invest in them through foreign companies. His comments have been described as bitter-sweet as it offers a ray of hope to investors in the county seeking legal backing before going all in.

“Russian citizens and businesses have the right to acquire and hold cryptocurrency, but not through the domestic infrastructure or intermediaries,” said Chistyukhin.

His comment comes after the central bank’s governor said that the apex bank is considering a blanket ban of cryptocurrencies after citing potential risks that investors have to be wary of. Following Chistyukhin’s comments, investors can heave a sigh of relief with the hopes that clearer regulation will follow suit. Chistyukhin told the press that the apex bank in the country is working on an Advisory Report that will do a great deal in shedding light on the murky waters of Russia’s cryptocurrency legislators.

Local exchanges might be left out of a piece of the pie as foreign exchanges like Binance solidify their dominance. Already, there is a trend of Russian cryptocurrency founders migrating from the country and setting up shop in more receptive climes. This is predicated against the backdrop that Russia does not have a legal local cryptocurrency exchange that operates in the country.

Russia’s size and population naturally make it a strategic cryptocurrency city. The country is Binance’s second-largest country in terms of trading volumes and holds the record as one of the leading providers of Bitcoin hash rates after the country opened its doors to fleeing cryptocurrency miners from China.

Anatoly Aksakov, the head of the State Duma’s Committee on Financial Markets revealed that Russian investors have sunk over $67 billion in cryptocurrency investments and show no sign of slowing down. Aside from Bitcoin, Ethereum is another popular cryptocurrency choice for investors partly because the network’s founder, Vitalik Buterin is Russian.

Head of the Russian Government, Vladimir Putin believes that cryptocurrency has value but does not think it is ready for real-world applications like use in the oil trade. He did not rule out the option completely but thinks that it is “too early to talk about the trade of energy resources in crypto.”