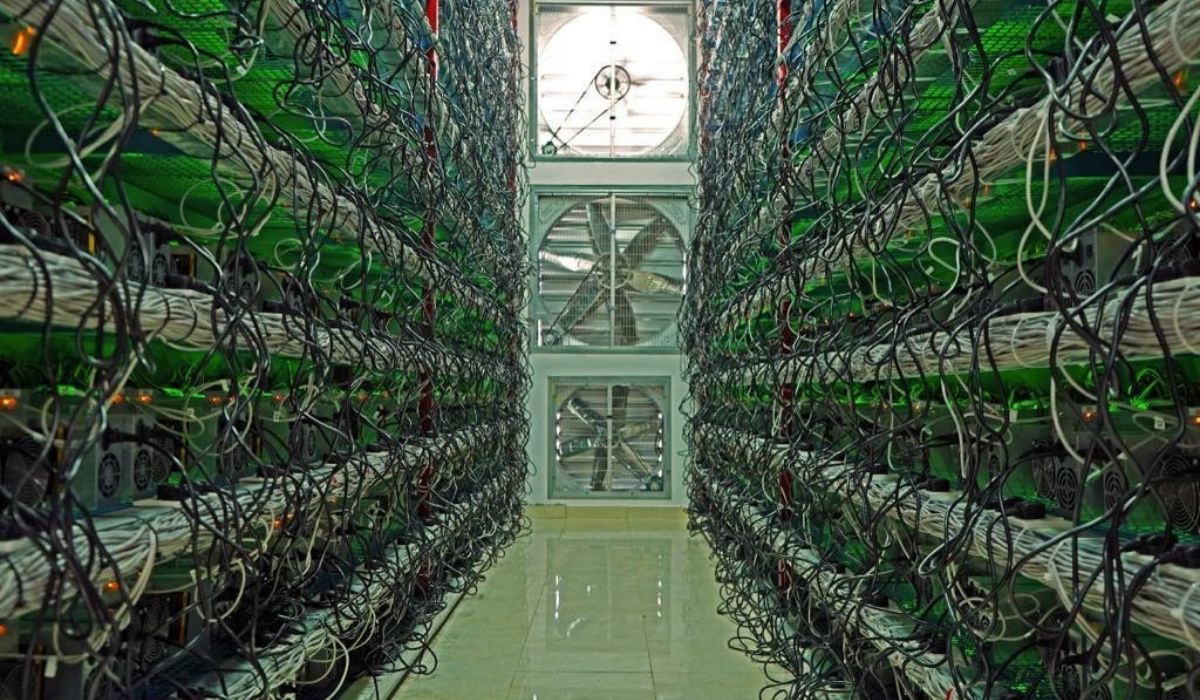 Metamining, a Bitcoin mining company, is now one of the most profitable Bitcoin mining operations in the Middle East region, thanks to its innovative water curtain system.

As per the announcement, the company has introduced a cooling system, “water curtain,” which is six times more power-efficient than air conditioning. These water curtains rest on one side of the building on coated corrugated cardboard panels. Through these panels, water constantly flows while giant fans are used to exhaust the hot air on the other side of the wall. Using water curtains has allowed Metamining to establish an incredible energy-efficient ecosystem by massively cutting down on the electricity used. Notably, it has taken Metamining 2 years to develop the system. Electricity supplied to the company is mainly used for online hardware and hashing.

Metamining was created by a 31-year-old engineer, Sarah Sacrispeyre, who sought solutions within the mining space. Note the company mainly mined Bitcoin and Bitcoin cash.  Sacrispeyre runs the company with her husband, closely monitoring all operations.  Together they run several mining farms across the Middle East region, pulling in thousands of BTC monthly. Saceispeyre uses a modular approach to run the company, ensuring room for expansion and reasonable maintenance of overall operation.

The company recently entered into a new partnership with  Ariane Capital to finance new development and its upcoming Initial Public Offering (IPO) structure assistance.  The company hopes to gain more attention both within and outside the mining community by going public. Going public will also allow the company to highlight the benefits of energy-efficient operations made available by the hot climate in the region. Notably, the cooling system combined with affordable electricity and the strategic partnership makes Metamining the ideal mining environment.

Sarah has also developed a modular installation and growth device based on standardized ‘Algeco mining.’ Currently, Metamining is in the process of increasing its fleet from 30.000 to 45,000 machines.