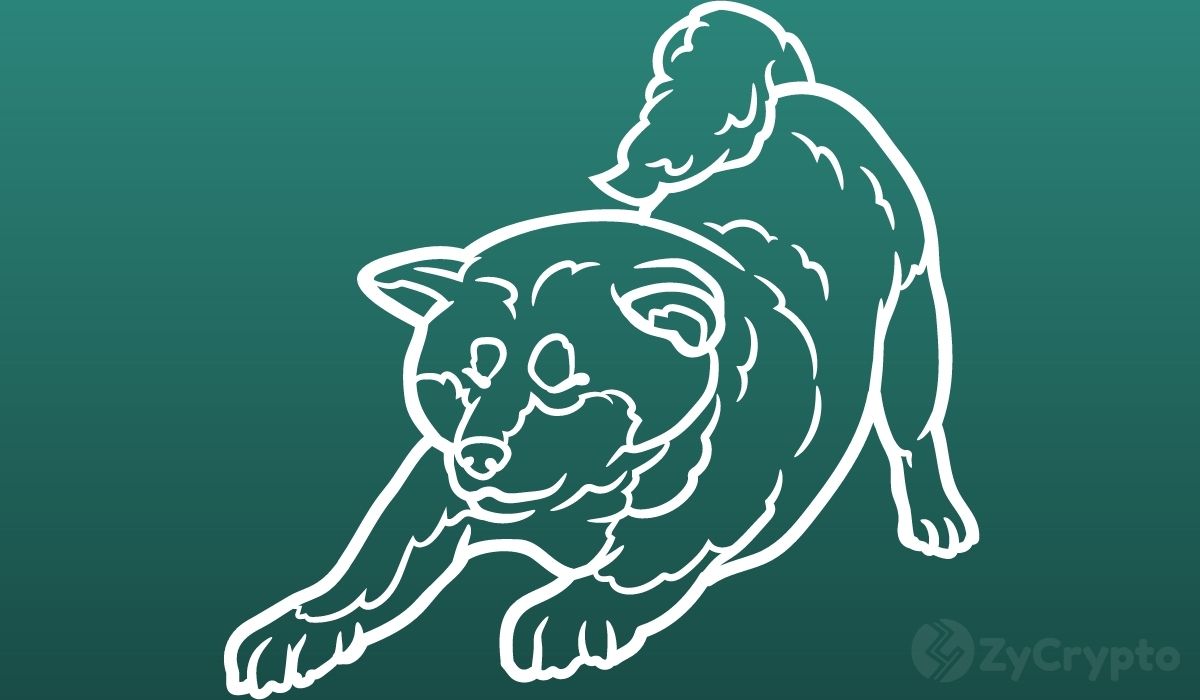 Stock-trading app Public has joined the Shiba Inu Mania. The New York-based firm has revealed that it has added support for SHIB, the latest dog-themed token that everyone is barking about.

Public announced Wednesday that it had added “Dogecoin killer” Shiba Inu on its trading platform. Public was unveiled in 2019 with the intention of competing with Robinhood by attracting newbies and young investors with zero-fee trading and a mobile-first design. However, it has a more visible social component in contrast to its competitors Robinhood and WeBull. Public raised approximately $310 million in a financing round, lifting its valuation to over $1 billion.

Public previously supported trading of exchange-traded funds and stocks but made its crypto foray in October by listing 10 crypto assets including Bitcoin, Ethereum, Litecoin, Bitcoin Cash, Cardano, Dogecoin, among others. After today’s news, the brokerage company’s users can now be able to buy, sell and hold Shiba Inu.

Shiba Inu is a cryptocurrency inspired by the Japanese breed of dog bearing the same name. It was created to capitalize on Dogecoin’s success, just like so many pet-inspired tokens. It has garnered a considerable amount of attention from retail investors over the past few months, fueling the asset’s rise.

To say that the price of SHIB has been on a tear in recent weeks would be an understatement. The Dogecoin copycat even became the twelfth-most valuable asset on the cryptocurrency leaderboard at some point. Observers have pointed to tweets from the Tesla/SpaceX CEO Elon Musk as the key catalyst behind the rally. Case in point, Musk tweeted an image of his own Shiba Inu puppy on October 4 that excited a legion of SHIB fans, subsequently stoking an explosive move uphill.

More importantly, Shiba Inu’s upsurge comes amidst a broader surge across the entire cryptocurrency market, with Bitcoin today setting a new record above the $66K mark.