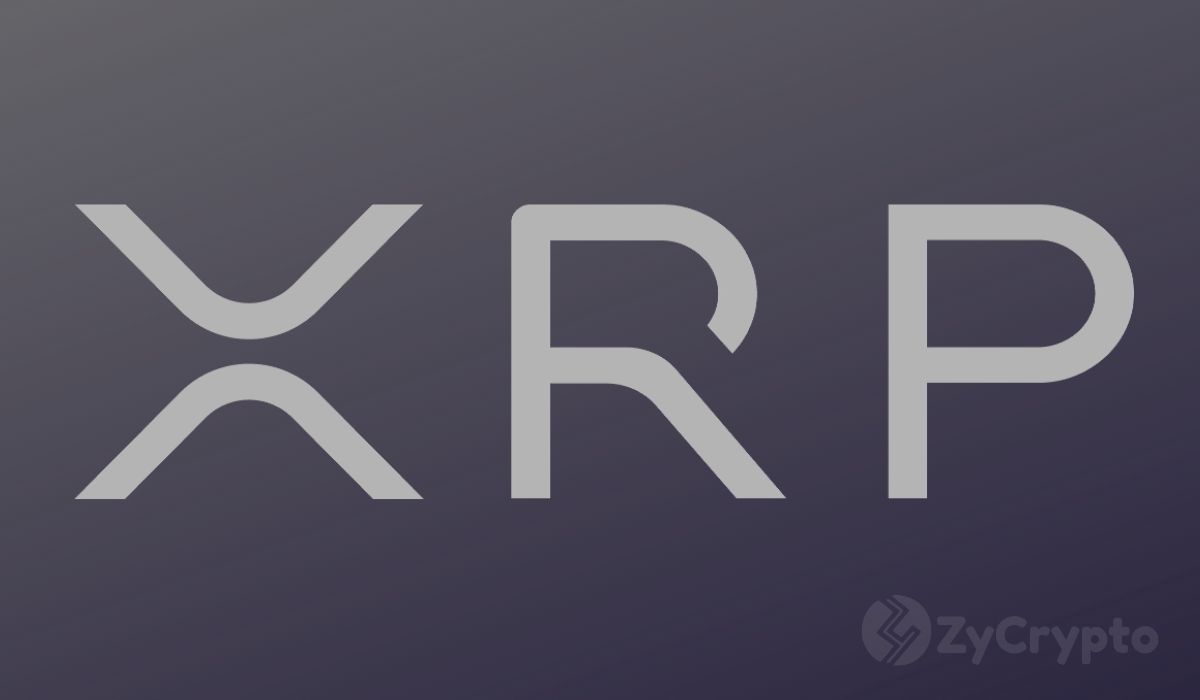 The entire cryptocurrency market has experienced a lot of volatility in the last few days. XRP crashed really hard from $0.292 down to $0.25 but the bulls were able to push XRP up to $0.29 within a few hours of the crash.

XRP has recovered modestly and it is currently trading at $0.29 after hitting a monthly high of $0.315, today. Unfortunately, this didn’t last too long as the bears were able to push XRP back down, however, XRP is trading above both EMAs.

According to Peter Brandt, a world-renowned trader of traditional stocks, XRP has formed what is known as a diamond pattern. This pattern is actually extremely rare and can be similar to a head and shoulders pattern. A diamond pattern formation usually happens at the top and only rarely forms at the bottom.

The diamond pattern has always been a top pattern among traditional markets. I suppose pattern might work for a bottom in crypto markets. If you want to know what a very clean diamond looks like, see $XRP pic.twitter.com/nu5sUS01TT

In XRP’s case, it seems that the diamond pattern has formed at the bottom and is indicating a huge potential breakout within the next few days. According to Brandt, the initial target after the breakout would be $0.4691.

Pending a close above .3038 the diamond bottom will be completed with an initial target of .4691 $XRP pic.twitter.com/zQdus7xtp6

The 4-hour chart has clearly turned bullish again with the EMAs crossing bullish and XRP trading above both of them. The bulls are looking for a higher low compared to $0.275 as they are looking for support on the 12-period EMA. The total market dominance for XRP has declined in the last few days and it is back at around 5% while Bitcoin is getting closer to 70% again.

The daily chart is, however, in an uptrend now and the EMAs remain crossed bullish. The diamond pattern can also be seen on the weekly chart which has been really close to a trend change. This weekly candlestick is trying to form a bullish reversal candlestick, called the hammer candlestick. Either way, the bulls seem to have a lot of momentum recently.