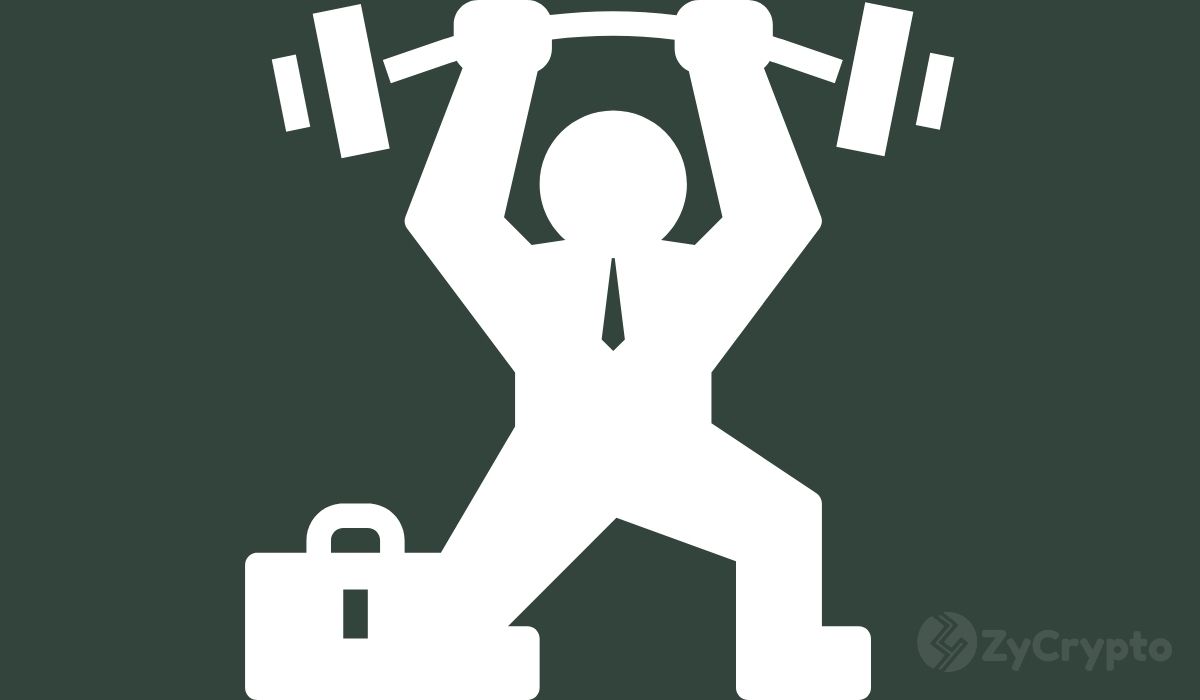 The last four months haven’t been the ideal situation for Ripple and XRP. After being hit with a lawsuit by the United States Securities and Exchange Commission, XRP’s development came crashing down. XRP started to lose value as its price dwindled within a few days after the announcement of the suit.

The digital coin was almost delisted from every crypto exchange in the United States with its parent company disclosing that a total of 33 different firms took restrictive actions against Ripple as a result of the lawsuit.

XRP also lost its third spot on the crypto scale and has now slipped to the fifth spot after being overtaken by Tether and Cardano (ADA).

After a few weeks in the pit, the digital coin has backed itself up and looks set to recoup everything it lost since its legal troubles started. The price of XRP has been consolidating within a narrow range over the past two weeks and looks likely to continue its upward trajectory if it manages to break through two imminent critical levels.

XRP has shown a great deal of resilience in the midst of these troubling times. The price of the cryptocurrency plummeted all the way down to $0.35 on February 2 after rising to a yearly high of $0.76. The coin has since been on a steady pace to the top again as its price continues to rise.

Despite a huge hit to its value, Ripple and its native token still kept moving. The net sales of XRP almost doubled in the fourth quarter thanks to the Asia-Pacific market, especially Japan which made up for the loss of business in the North American market.

Its trading volume also surged although the reason behind the surge was linked to the general market seeing greens rather than any particular confidence in Ripple. The Japanese regulator Financial Services Agency stated that it did not classify XRP as a security which gave the coin a much more favorable environment.

Bitcoin has also had a crazy surge recently after it had another episode on the current wave of institutional influx. Tesla purchased $1.5 billion worth of BTC whiles MasterCard and BNY Mellon announced plans of being heavily involved with top cryptocurrencies this year.

Some analysts think XRP is riding the Bitcoin wave and building momentum from the mention of top cryptocurrencies. XRP however has always had that “top cryptocurrency” tag and will be heavily involved in anything that drives the value of the crypto market up.