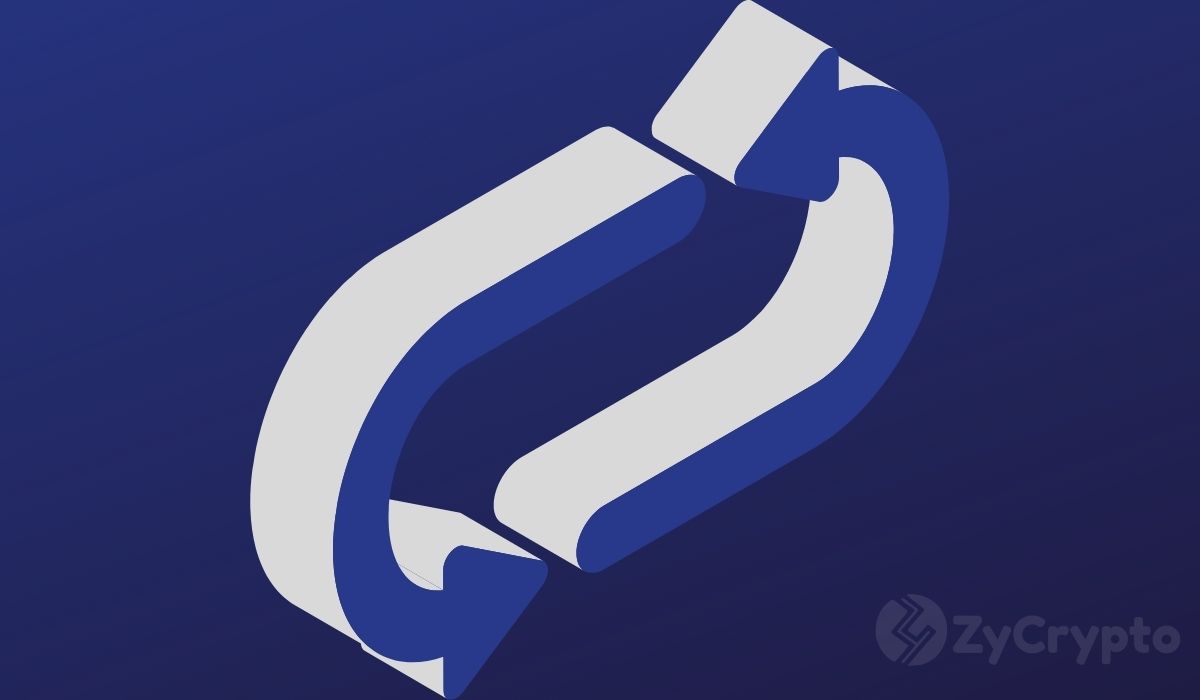 The lawsuit is coming weeks after the SEC sued Ripple for selling XRP which it calls an unregistered security. Ripple CEO Brad Garlinhouse and Co-Founder Chris Larsen were included in the case which alleges that Ripple has made over $1.5 billion from the sales in the last seven years.

Tetragon is demanding that Ripple be stopped from using any liquid asset pending when payment is made. It is also asking for a restraining order against Ripple, a preliminary injunction, and an expedited trial. This is just one of a series of lawsuits that have followed the initial SEC case against Ripple.

Shortly after the SEC suit, a Coinbase customer sued the top exchange for allowing the sale of XRP on its platform. The client is demanding a class action against Coinbase for violating the unfair competition laws of California by selling XRP unlawfully. Before then, Coinbase had stopped the trading of XRP like a number of other exchanges that did the same.

Ripple also earlier announced it was moving its headquarters to the U.K where Garlinghouse claims XRP is not considered as a security. At the moment, there is no outcome on the SEC case yet but Ripple has two lawsuits to deal with and no end in sight.

XRP now trades at $0.24 after seeing a lofty price loss in 7 days. XRP price has been seriously affected since the SEC case surfaced but has struggled to stabilize above $0.2. What will become of it with this second lawsuit remains to be seen.