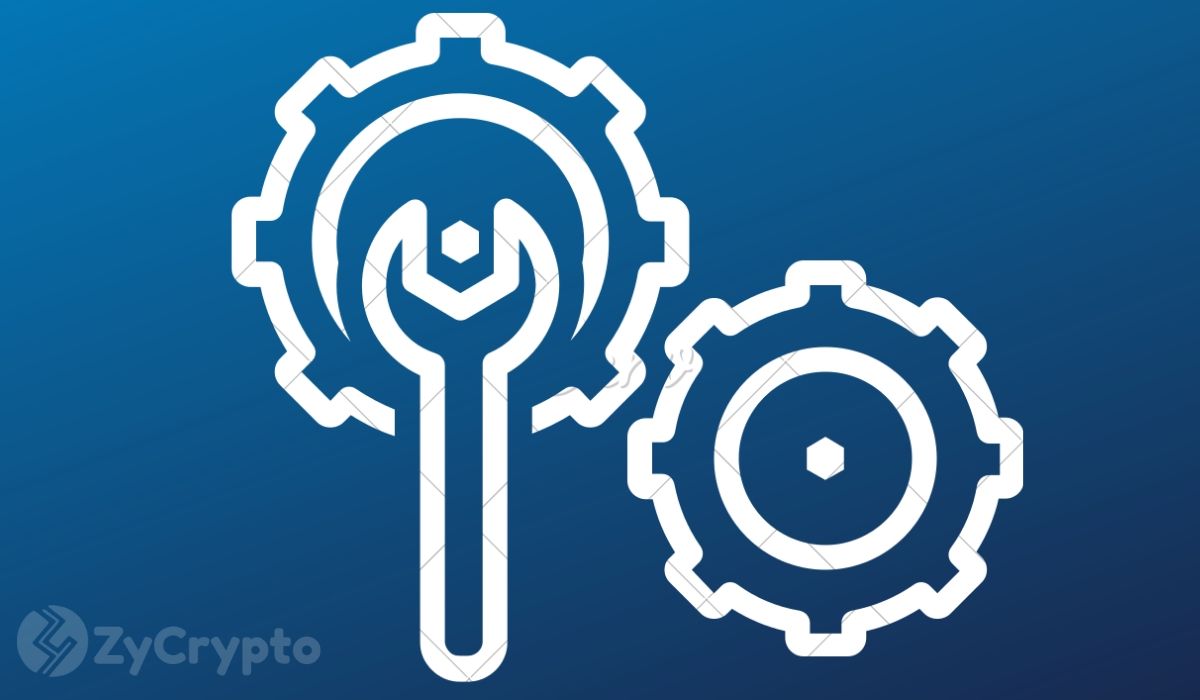 XRP Ledger, the home to the third crypto asset, XRP, by market capitalization is currently facing robustness issues. The problem was highlighted by once a Ripple and XRP supporter, Tiffany Hayden, who said that the ledger is very vulnerable to spam attacks.

Her claims were met with strong opposition by the XRP community, whereby she even resulted in ditching her support for the crypto asset. Besides, Hayden recently disposed of all her XRP she had in store.

Well, her claim has now been backed by the Ripple CTO, David Schwartz, who through twitter said that he has an emergency plan to counter the issue.

According to Mrs. Hayden, XRPL transactions have almost halted, due to the current nature of the network performance. According to her, the network is not decentralized as other blockchains and it is very unsustainable for scalability.

She continued to say that the whole XRPL network has one point of failure, which is badly affected by a human factor. Hayden also warned that if businesses continued to use the system, they would be frustrated as she claims the ledger has no solid infrastructure.

In addition, Hayden opined that interest in the XRP token is vanishing, not because the digital asset wasn’t designed for public use, but because the populace does not want to utilize it. It is not clear whether her last statement and views are directed through emotions, but XRP and its community have continued growing, as it has been leading in the growth over the past few days.

With a market capitalization of more than $7.5 billion, it is a coin one cannot avoid giving time to study. In a recent interview with CNN, TRON CEO and Founder Justin Sun posited his bullish stance on major crypto assets and also revealing he owns large considerable amounts of XRP and Ethereum. He continued to say that Bitcoin will rally to $100k and pull with it the entire crypto space to the sky.

It didn’t take long for the Ripple CTO, David Shwartz, to respond to Hayden’s claims of the possible loophole in the XRPL. In his statement, he first admitted that the actual design of the network has some robustness issues, which are not usual with the rest of the blockchains.

However, he said he got a master plan to redevelop the infrastructure, whereby he has already made the suggestion a few months ago. The XRP ledger is expected to implement core consensus and new features. They include the ability to issue Stablecoins and any other asset which is pegged to an external value.