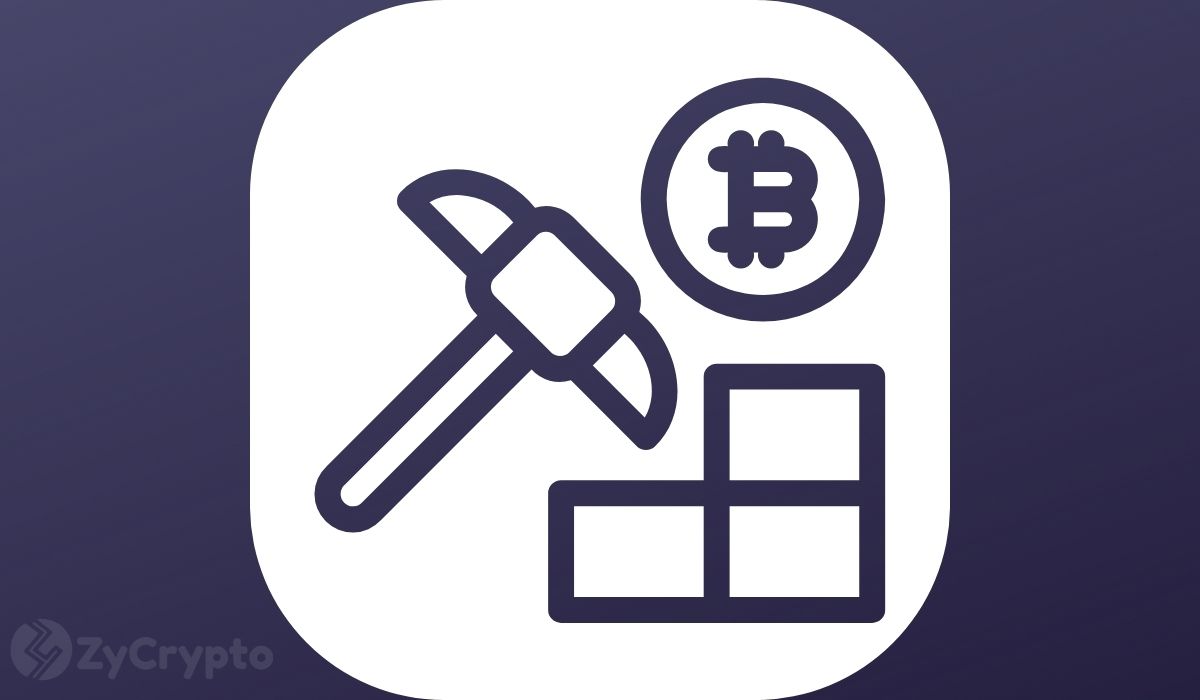 One of the biggest talking points for Bitcoin critics is the amount of energy that the network consumes but according to Chris Larsen, there might just be a solution for the network.

Bitcoin To Use Way Less Electricity

Chris Larsen, co-founder of Ripple has proposed an ingenious method for Bitcoin to greatly reduce its energy consumption levels. He notes that the only way for the transition to a low energy consensus can be achieved is through a change in the network’s code. It is generally agreed that such a change would cause significant disruption to the nature of the Bitcoin network.

“The least disruptive code proposal would simply take a snapshot of the current hash rate of existing miners and then reward miners on a pro-rata hash power basis through 2140,” said Larsen in his Medium post. “Existing miners would simply have the rights to future bitcoin rewards without the need to expend additional investments in mining rigs.”

According to Larsen, his proposal is fair because it rewards miners for their efforts in securing the Bitcoin network over the years with less operating costs. For improved security of the network, Larsen writes that the proposal could be tweaked to bring it in line with staking rules.

While miners might view the transition from Proof-of-Work as against their best interest, Larsen’s strategy suggests that they can still get their rewards without spending a fortune on energy costs. His idea involves the tokenization of a new asset class that can be purchased by individuals, mining pools, and funds that are looking to earn BTC.

The Arguments Against His Proposal

Since going public with his idea, there has been a flurry of criticisms that poke holes in Larsen’s suggestion. The loudest claim is that Proof-of-Work is what makes Bitcoin unique and secure with maximalists claiming that the PoS cannot provide similar security measures.

Mining hardware has a 5-year lifespan and some community members have stated that it is unwise to reward miners till 2140 for a decade of work. It is highly unlikely that Larsen’s proposal will be implemented because of Bitcoin’s inherent rigidity as the network has had only a handful of upgrades since its launch. The two most recent are the SegWit and Taproot Upgrades that took place in 2017 and 2021 respectively.