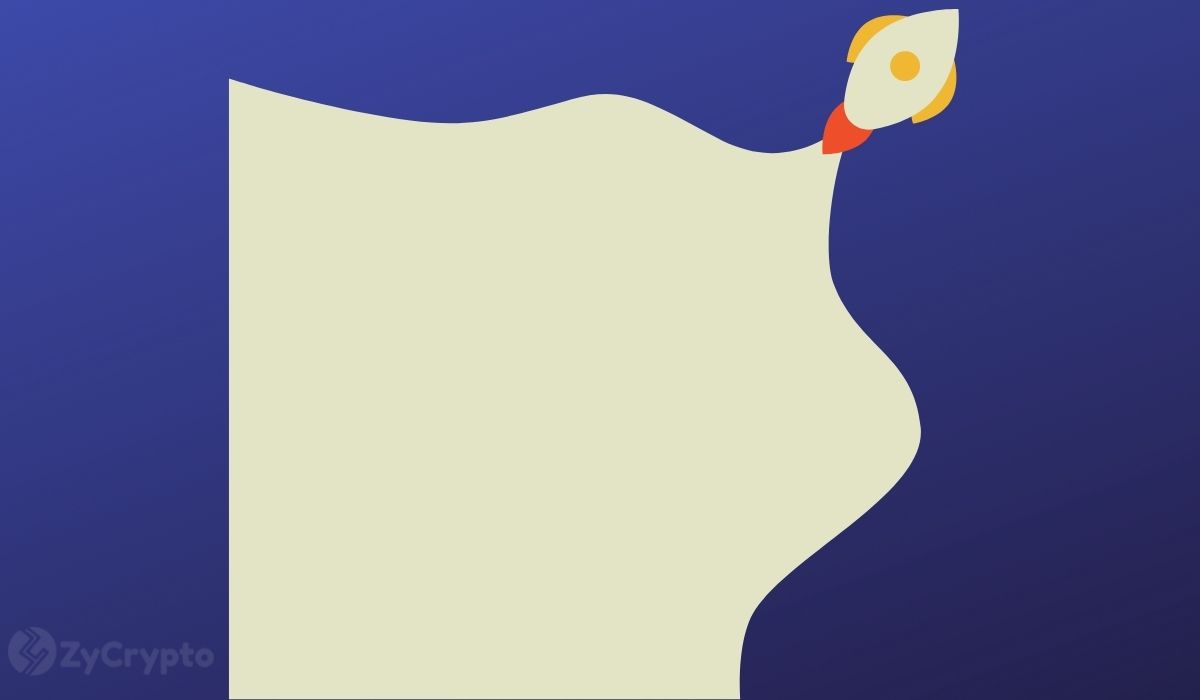 The wild oscillation in the legal drama between the SEC and Ripple Labs continues. The latest is the SEC’s request seeking more time to inform the court about the intentions for additional discovery.

On March 21, the SEC’s legal team filed a motion before Magistrate Court Sarah Netburn asking for a brief extension to allow for additional discovery. The SEC did not disclose the details to be included in the additional discovery but the Commission has had a strong antecedent of making similar requests since the start of the case.

Sources hint that Ripple Labs might seek remedies-related discovery in line with the court rules on summary judgment motions. The SEC is apprehensive because it does not know the extent that which Ripple Labs will take the discovery.

Ripple Labs reacted quickly with founders Brad Garlinghouse and Chris Larsen writing a letter to the judge seeking a denial of the Commission’s request. Ripple Labs’ execs’ request was hinged on the claim that the SEC had dragged its feet towards resolving the case and that there was no basis for additional discovery. They implored the court to move toward summary judgment with Jeremy Hogan predicting that the case will come to an end between August 26 and November 18.

As ZyCrypto reported, the US SEC ended up scoring a minor win as Magistrate Judge Sarah Netburn approved the agency’s request for a time extension in a Text-Only Order, despite Ripple’s opposition.

Court documents in the middle of March gave Ripple Labs the go-ahead to make use of the fair notice defense against the SEC. This sparked cheers within Ripple’s ecosystem and the order asking the court to release an internal communications email from 2018 that referred to Ethereum as not being a security was seen as a win by Ripple Labs.

In the wake of the legal drama between Ripple and the US SEC, the price of XRP has soared by as much as 8% in the last 14 days. The asset is currently trading at $0.87 and has a market capitalization of $42 billion which leaves it in 6th place.

To foster growth in the ecosystem, Ripple announced that it will be distributing 1 billion in XRP to developers that are building open-source projects on the XRP Ledger. The grant will be spread over 10 years and currently has a value of $875 million.

Ripple has also onboarded three new NFT marketplaces including Geer It, Ethernity Chain, and onXRP. It has also announced the first tranche of participants in its $250 million Ripple Creator Fund.

The company has continued its incursion into the Asian markets by striking lucrative partnerships with firms in the continent. South Korea’s largest remittance service firm, GME joined Ripple’s network of institutional payment providers in a bid to hasten payments between the country and Thailand.