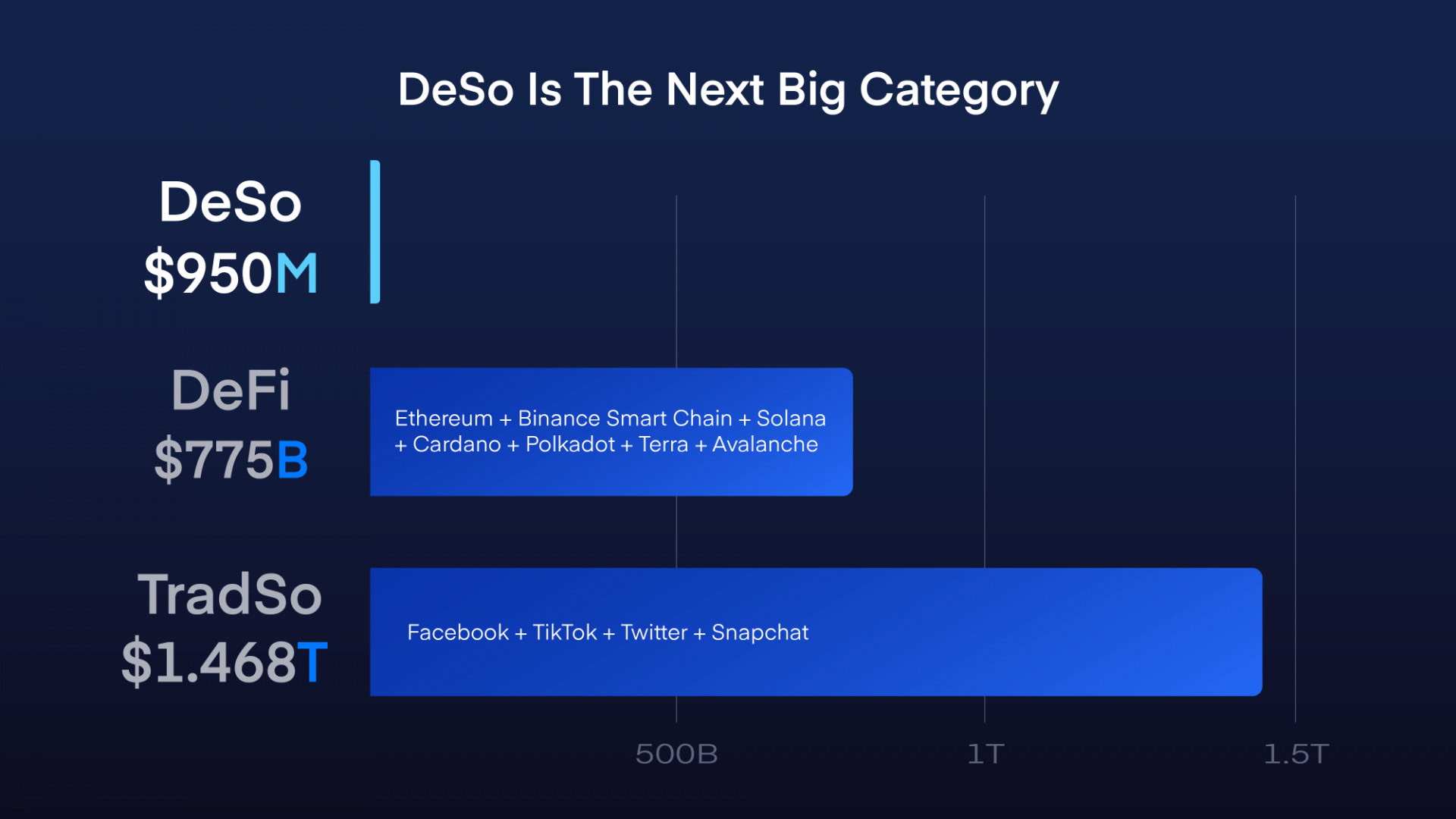 DeSo Blockchain has announced that its network has reached 65 million transactions. According to CoinGecko, the DESO token (which is already listed on Coinbase) was up +80% on the announcement at the time of writing. This achievement comes at a time when one of the world’s most powerful people is tweeting about decentralizing social media.

Elon Musk recently conducted a Twitter poll to determine whether or not Twitter’s algorithm should be made open source. Yes was answered by 82.7 percent of the 1 million participants. People urged Elon to design his own solution to handle this problem, according to a cursory scan of his comments. With the announcements DeSo is making this week, that may not be necessary.

DeSo is also announcing an interesting impending update to its consensus model from Proof of Work to Proof of Stake, as well as a new platform for building DAOs called DAODAO, on top of 65 million transactions over 1.5 million users accounts.

Nader Al-Naji, the Founder of DeSo said: “With these new updates, we move closer to a world in which social media is not controlled by three centralized companies, but instead, is owned by the users and creators of the network,”.

Unlike other recent Twitter alternatives such as Truth Social or Parler, DeSo tackles the root of the problem: data concentration inside huge internet companies.

Alex Valaitis, Head of Strategy and Operations at DeSo said: “The first thing people need to realize is that social graphs and content should be stored on blockchains. The second is that in order to do this at scale, dedicated blockchains are needed,”.