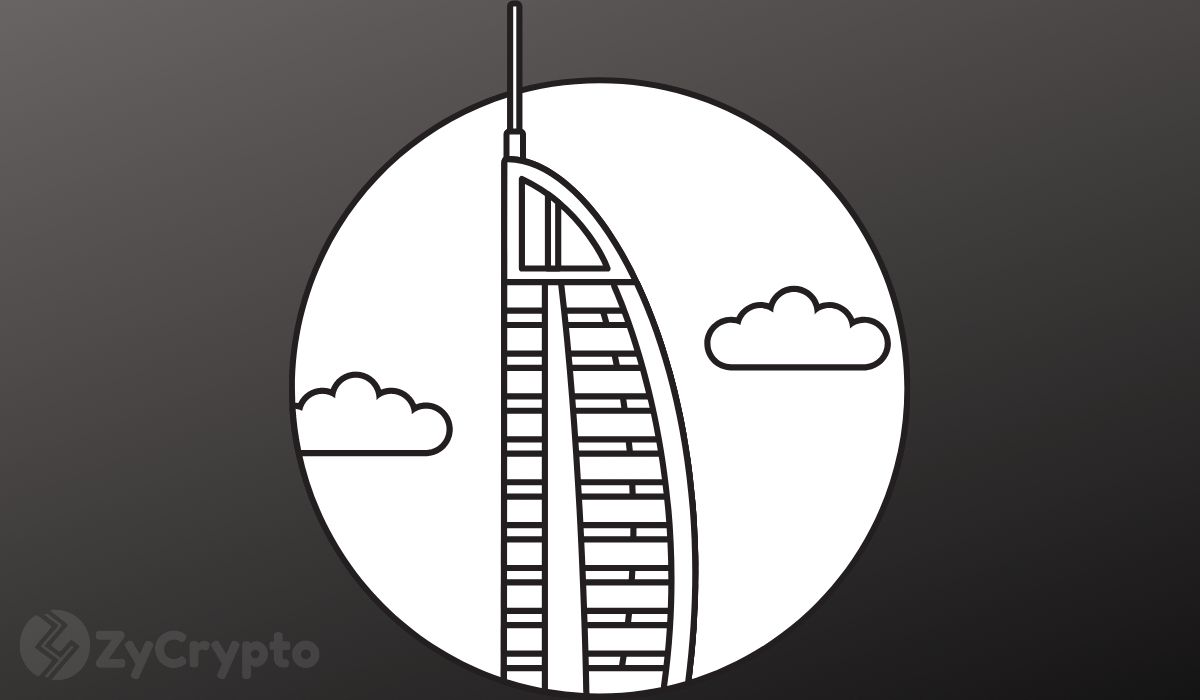 Blockchain payments firm Ripple has opened regional headquarters in Dubai, underscoring the San Francisco-based decacorn’s intent to move away from the US due to the hostile regulatory environment.

According to a report on Saturday (November 7) by the United Arab Emirates WAM news agency, Ripple has set up shop at the Dubai International Financial Centre (DIFC). DIFC is a mega financial hub in the Middle East and North Africa (MENA) that possesses its own judicial system and regulatory framework. It is also a tax-free region that does not institute any restrictions on foreigners.

Owing to this friendly regulatory climate, DIFC is home to more than 2,500 registered companies. The CEO of DIFC Authority, Arif Amiri referred to the $10 billion fintech company as “one of the most exciting client additions” in 2020, adding that together they will be able to bolster the use of blockchain technology in the region.

“Ripple is one of the most exciting client additions to DIFC this year. They are well regarded globally for innovation in the finance industry and therefore is a perfect partner and client for DIFC, given our vision to drive the future of finance. Together, we will advance the use of blockchain in Dubai, UAE, and the region, and accelerate the Emirates Blockchain Strategy 2021.”

According to Navin Gupta, the managing director for South Asia and MENA at Ripple, the firm already has a considerable customer base in the region which made moving to DIFC a no-brainer. “Our regional office will serve as a springboard to introduce our blockchain-based solutions and deepen our ties with even more Financial Institutions in the region. We feel very welcome in our new regional home at DIFC,” Gupta further posited.

In Search Of A Much More Friendly Jurisdiction

Ripple is currently involved in a legal battle with some early investors who allege that the company sold them XRP as an unregistered security and also the firm’s executive made some misleading statements. Ripple has continued to deny these allegations.

XRP being classified as a security would put the asset in the crosshairs of regulators, with more devastating consequences for Ripple which claims to be independent of the digital asset. Nevertheless, the company owns more than 50% of all the XRP in existence.

Ripple is likely weighing moving its headquarters from the US to another jurisdiction where the rules are clear so as to avoid further regulatory review. As ZyCrypto reported previously, United Arab Emirates was one of the jurisdictions that Ripple had shortlisted for relocation. The company is also mulling Japan, the UK, Switzerland, and Singapore as other potential new headquarters.