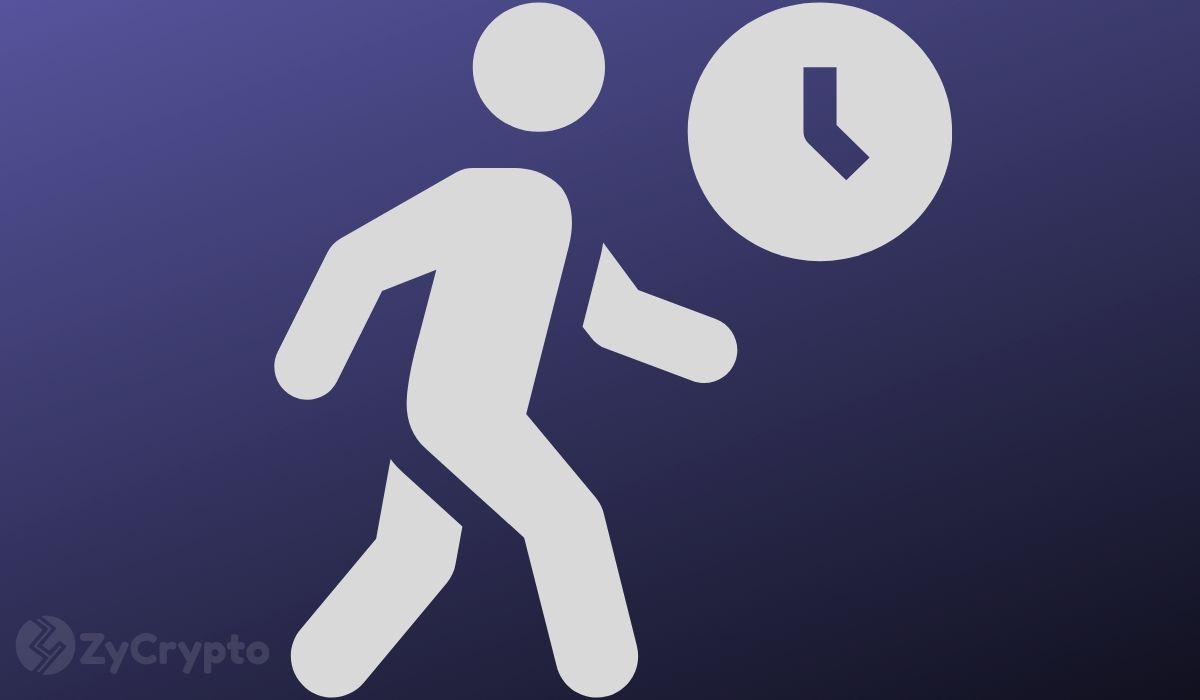 Ripple, with Brad Garlinghouse at its helm, is currently based in San Francisco. The fintech company provides cross-border payments technology to payment providers and banks around the world.

However, the hazy regulatory atmosphere around its XRP cryptocurrency in the United States could prompt the firm to relocate to London, United Kingdom. Garlinghouse has revealed this during a recent interview with CNBC.

Ripple offers payments tech for international transactions based on distributed ledger technology (DLT). The company also has a tool for cross-border payments known as the On-Demand Liquidity (ODL) that utilizes the XRP cryptocurrency.

Ripple’s close ties with XRP — holding the lion’s share of the asset as well as vigorously promoting it — has landed the company in legal crosshairs as speculations mount that it likely breached state and federal securities laws.

Ripple is considering shifting its headquarters to London in order to avoid exerting more regulatory pressure on XRP. Indeed, Ripple chief Garlinghouse told CNBC on Friday that London could soon become the firm’s new headquarters because the Financial Conduct Authority (FCA) does not consider XRP a security.

In the United States, however, Ripple is right in the middle of a class-action lawsuit filed by investors who allege the company sold them XRP as an unregistered security. Moreover, the Securities and Exchange Commission (SEC) has not given any guidelines regarding the security status of XRP.

Operating In The UK Would Be Advantageous For Ripple: Garlinghouse

According to Garlinghouse, the UK has a clear regulatory framework in place, hence it has clarified whether crypto-assets are a currency, a commodity, a property, or a security.

“What you see in the U.K. is a clear taxonomy, and the U.K.’s FCA took a leadership role in characterizing how we should think about these different assets and their use cases.”

He further explained that with the FCA classifying XRP as a currency and not a security, moving to the UK would be “advantageous” for Ripple. He, however, added that Ripple has also shortlisted Japan, Singapore, Switzerland, and the United Arab Emirates as potential destinations.

Brad Garlinghouse’s comments come after Ripple’s Executive Chairman Chris Larsen said earlier this month that the firm could move out of the United States if the regulatory ambiguity persists.