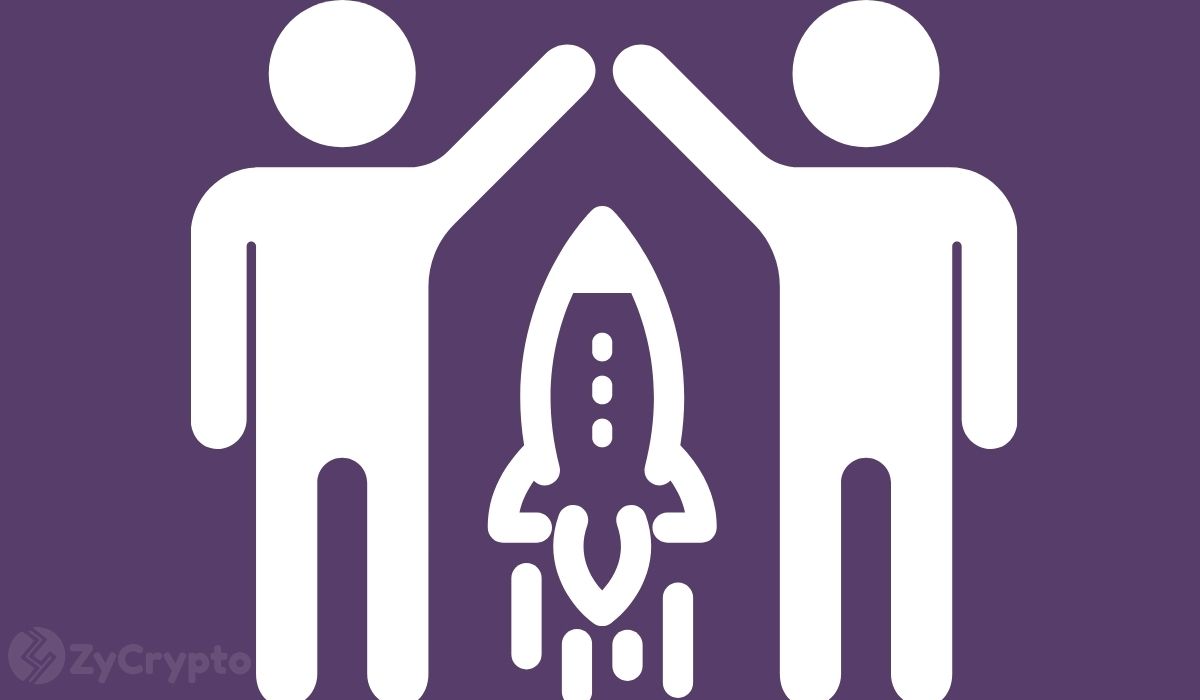 Despite the lawsuit against Ripple, the fintech firm seems not moved. The recent announcement records another partnership deal between itself, Ripple, Lulu Exchange, a UAE-based exchange, and the Federal Bank, a leading Indian private bank. According to the announcement, the new partnership will enhance the real-time payments from UAE to India.

As revealed in Lulu Exchange UAE’s tweet, the exchange, Ripple, with the Federal Bank, is entering a new partnership.

This is coming simultaneously when Ripple embattles the Securities Exchange Commission in a lawsuit leveled against them.

On XRP’s price, the market doesn’t seem to be enthusiastic about this new feat as the value of XRP, Ripple’s native token continues to drop, posting a 5.11% loss in the past seven days.

Regardless of the times, this new partnership shows that Ripple Inc. is not shaking but set for even greater plights as it pitches its tents between the world’s topmost sender and receiver of remittances.

According to data, India accounts for up to 12% of global remittance volume in recent years. On the other hand, UAE accounts for over 13.8 billion dollars of remittance flow into India.

With this partnership, Ripple provides a blockchain-enabled solution to the remittance market to bridge these two nations, providing an efficient, secure, and faster way for Indians living in the UAE to send money back home to their loved ones.

Ripple Hit By a Second Lawsuit

Despite a first lawsuit by the Securities Exchange Commission, Ripple has been hit with yet another lawsuit. The class-action lawsuit was filed on behalf of Florida-based purchaser Tyler Toomey.