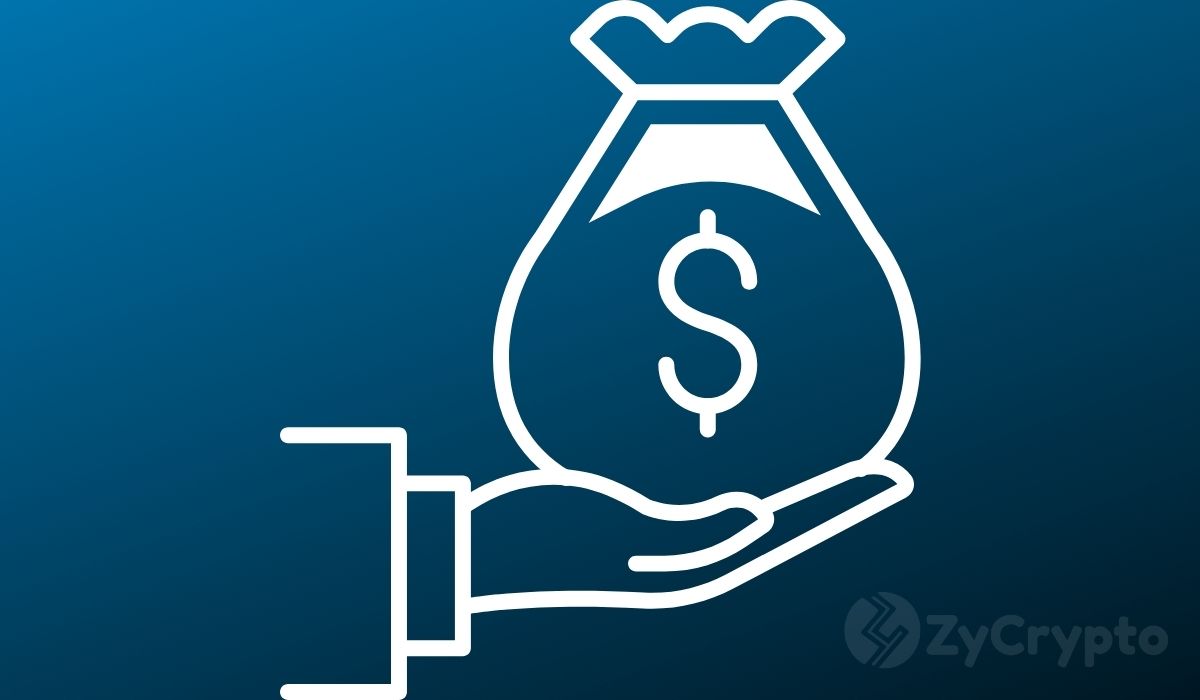 Cryptocurrency startup Ripple has donated $10 million to non-governmental humanitarian organization Mercy Corps in an effort to bolster financial inclusion using digital assets. Ripple made this announcement during the second day of its annual Swell conference. The firm said the donation will be made in United States dollars, not cryptocurrency.

Financial inclusion has been one of the benefits derived from cryptocurrencies, with the promise to serve both the unbanked and underbanked populations that have been overlooked by traditional finance systems.

Per the announcement on October 15, Mercy Corps is teaming up with Ripple and its non-profit arm, RippleWorks (co-founded by Ripple Executive Chairman Chris Larsen) to support solutions that utilize digital assets, crypto, and other revolutionary digital financial technologies. This will admittedly help onboard the unbanked and underbanked in the emerging markets. The partnership is a significant milestone in Ripple’s long-term commitment to strengthening the global financial system and attaining greater financial inclusion.

While speaking during the Swell conference, the senior managing director at Mercy Corps Ventures, Scott Onder, noted that the current legacy financial system has left roughly 1.7 billion people around the world unbanked. The system has also unjustifiably excluded women.

Onder emphasized that cryptocurrencies and blockchain technology have the potential to upgrade the current financial system, but the designing and deployment of such technologies will have to take into account the vulnerable populations to ensure that they are not left behind in the fintech revolution.

The San Francisco-based decacorn also revealed that the $10 million donation will also support the launch of FinX. This is a joint initiative between Mercy Corps Ventures and Mercy Corps that is aimed at boosting financial inclusion by overhauling the current financial system.

As ZyCrypto reported earlier, Ripple also confirmed that Bank of America is using one of its payment solutions during the conference.