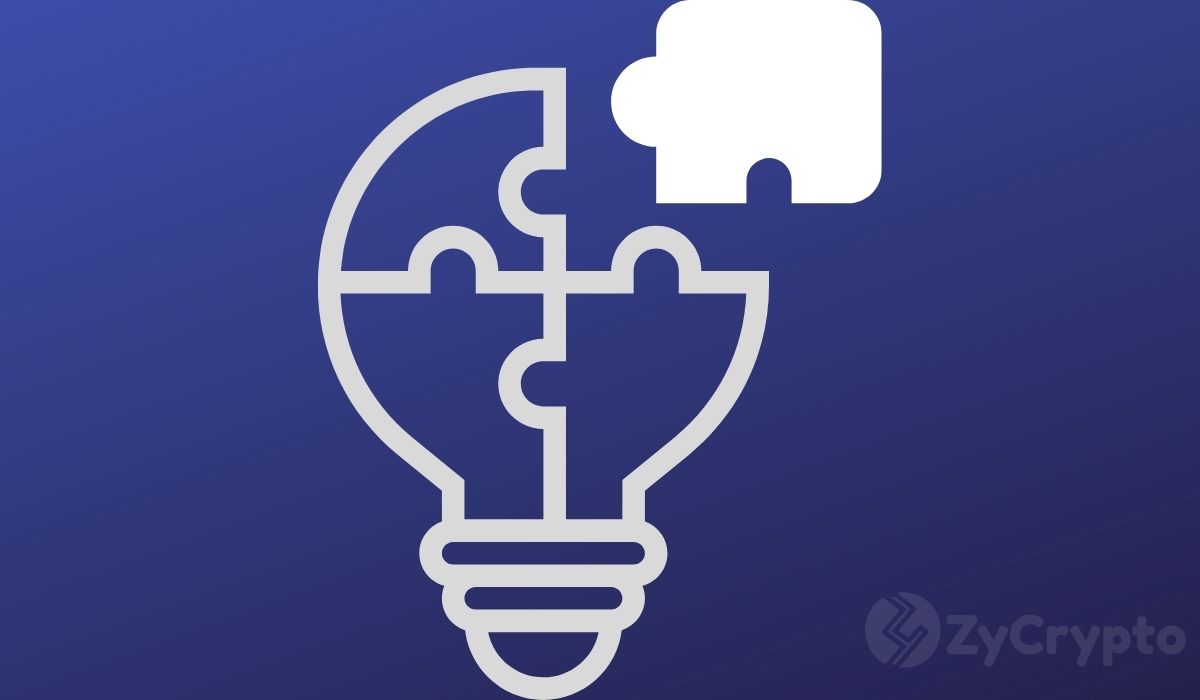 Per a tweet on November 2 from Ripple, the firm’s CEO Brad Garlinghouse has joined PayPal CEO Dan Schulman, Reddit CEO Steve Huffman, and Twitter’s Jack Dorsey at the Civic Alliance. Civic Alliance is a non-partisan business coalition advocating for all Americans to have a voice in the nation’s democratic procedures. A statement on the alliance’s website reads:

“Voting should be safe and accessible to all. Elections should be fair and transparent.”

Civic Alliance currently has 993 members with as many as five million employees. Some of the leading companies in the US have joined the cause, including PayPal, Microsoft, Deloitte, Facebook, and others. The coalition is encouraging all their employees to go out and vote as well as provide assistance at polling places with paid time off.

Republicans and Democrats alike are wary of violence erupting if their preferred candidate does not win. The group is calling for “safe access to the polls for all voters” in the U.S and also “patience” as all the votes are tallied.

The bitcoin community is hopeful irrespective of who wins the US presidential election. The CEO of digital asset manager Grayscale Investments, Barry Silbert, recently noted that bitcoin will be the ultimate beneficiary whether Joe Biden wins or Trump gets to keep the White House because of the sweeping money printing that is set to continue.