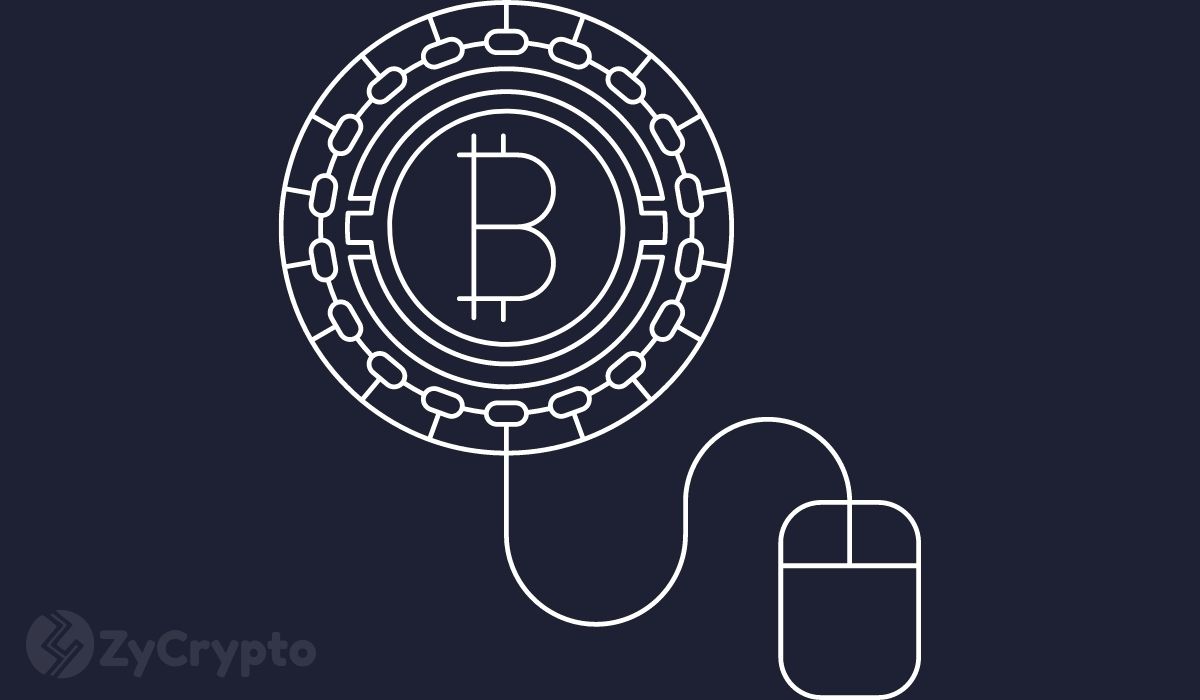 The upcoming US Presidential elections have attracted attention from the world over, even capturing the crypto market. The crypto space, especially the Bitcoin community has closely watched the battle between the two presidential candidates, Donald Trump and Joe Biden.

This is despite the fact that most experts believe that the outcome of the election is highly unlikely to affect Bitcoin. If anything, it could add some more fuel to the pioneer crypto already setting course for the moon. The latest credible expert to throw weights behind this opinion is Grayscale’s CEO, Barry Silbert.

Barry was fronting his opinion in support of Grayscale’s recent report after study covering various crypto aspects, with special attention to Bitcoin. In a tweet, Barry opined that the outcome of the election won’t stop the government from printing more money and fueling the increasingly worrying inflation rate.

In better terms, Barry says that neither of the two candidates is likely to stop the printing of money, and that’s all Bitcoin cares about. In such a scenario, Bitcoin wins regardless of who gets elected as the next POTUS.

Bitcoin Is Doing Great In 2020

Grayscale’s report reveals that Bitcoin has been on a good trend for the better part of 2020, meaning that the tensions caused by the election aren’t really affecting the BTC market negatively. Compared to 2019, Bitcoin is doing better in 2020. In 2019, only 36% of US-based investors showed interest in adopting Bitcoin. In 2020, that percentage has shot up to 55%.

This positive trend can be attributed to increasing mass awareness among potential investors. More people now know about Bitcoin than in previous years. Also, the high conversion rate from interested investors to actual Bitcoin investors has taken the crypto to the masses. In 2019, the BTC market in the US had around 21 million investors. In 2020, it’s a cool 32 million investors. This trend in 2020 seems to also ignore the hyped elections.

Bitcoin As A Safe Haven

Another factor fueling BTC is the increasing belief that the crypto has qualified as a safe haven in light of the fiat inflations as a result of the continued printing of fiat currency.

Even big institutions like Grayscale has gone on a buying spree, bringing serious money into the Bitcoin market.