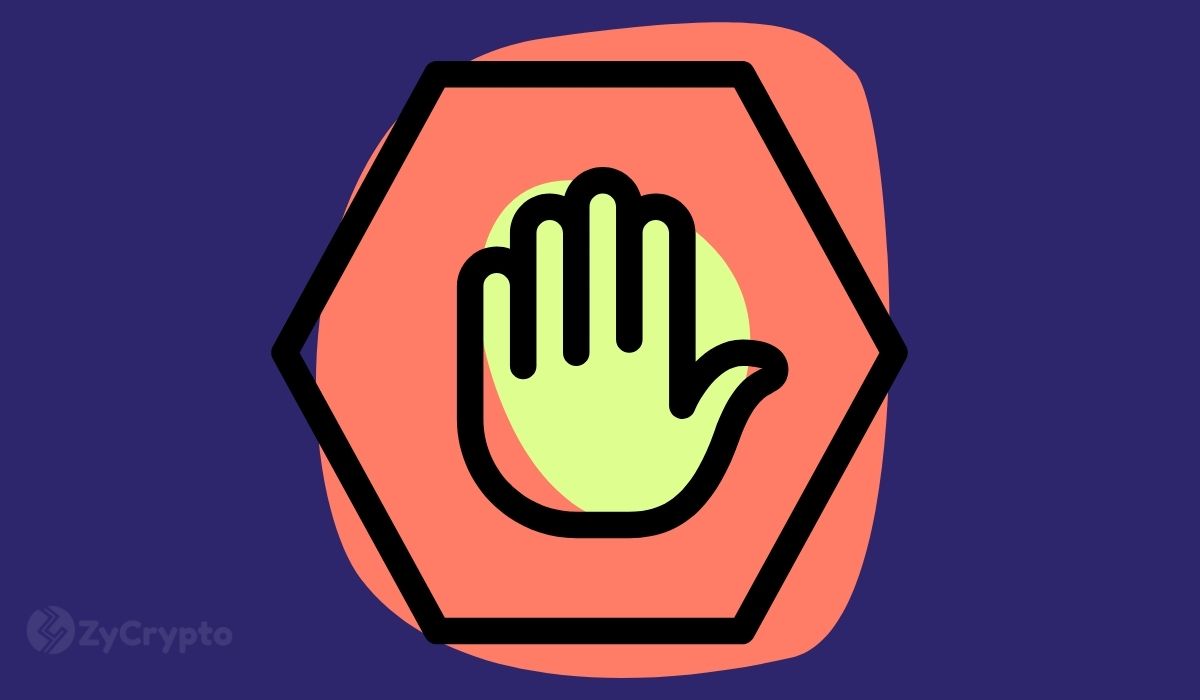 Garlinghouse and Larsen, who are co-defendants in a suit filed by the SEC against Ripple in December 2020, are accused of selling XRP as an unregistered security. In the letter, the two executives assert that SEC’s request is a “wholly inappropriate overreach”.

In particular, they argue that personal financial records pertaining to their grocery purchases and other day-to-day spending are irrelevant to the case as they have already agreed to hand over all the relevant financial information. Moreover, the two describe this request as an invasion of privacy, adding:

“The SEC has not offered and cannot provide a coherent explanation for why it is entitled to this information.”

As we previously reported, Garlinghouse and Larsen filed separate letters in a federal court on March 3rd seeking to dismiss the charges SEC filed against them based on the “Lack of Due Process and Fair Notice”. On March 9, the SEC fired back with a letter of its own arguing that the pair had been repeatedly alerted that XRP has some security-like characteristics.

Despite the SEC legal conundrum, Ripple recently reached an agreement with YouTube over the XRP scams lawsuit. Moving forward, the two will work together to “prevent, detect and take down these scams”.

Meanwhile, Garlinghouse has promised that XRP will continue trading even if Ripple goes away.