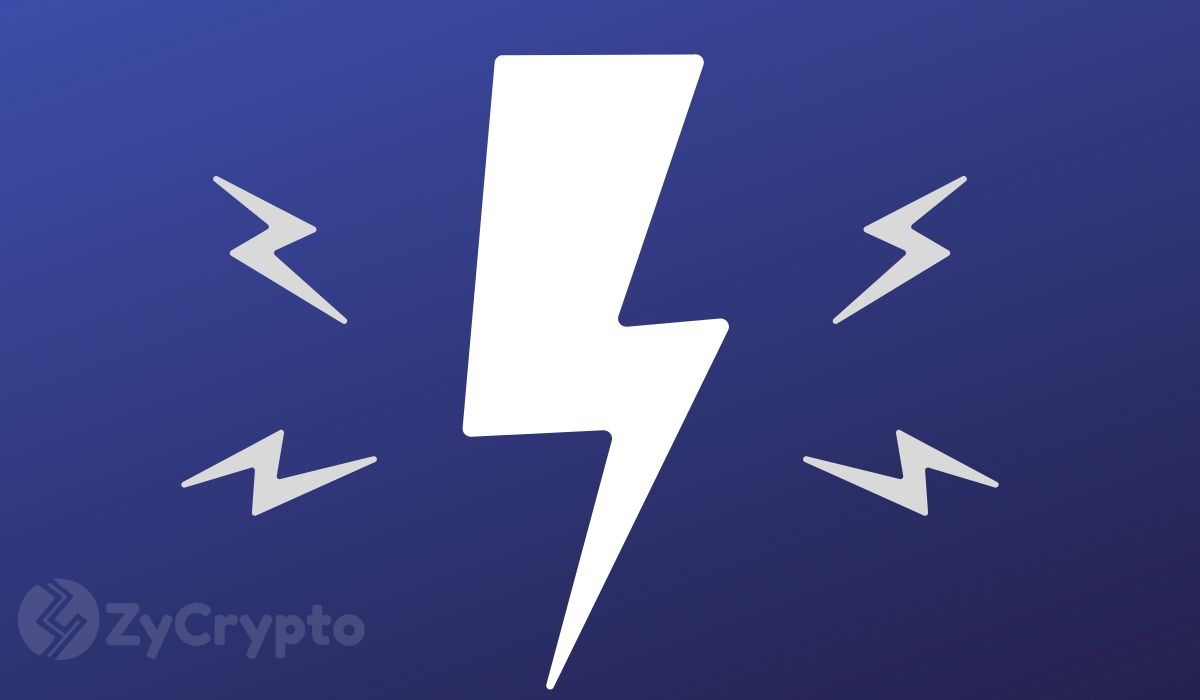 Ripple is essentially always trying to break new grounds which ultimately ensures adoption, and also establishes that there are traditional use cases for cryptocurrency, with XRP specifically.

The company has been in partnership with MoneyGram for a while now, birthing a new way for the payment giant to increase both the efficiency and the speed of their transactions.

Recently, Ripple CEO Brad Garlinghouse revealed that MoneyGram CEO personally reached out to him, to work out possible ways to expand Ripple’s On-Demand Liquidity (formerly known as xRapid) service to other jurisdictions. This desire has now been confirmed, with a deadline as well.

In a recent tweet, Ripple’s Senior Vice President Asheesh Birla, not only confirmed that MoneyGram will be expanding On-Demand Liquidity to other places, but also that it should happen before the year runs out.

According to Birla, MoneyGram CEO Alexander Holmes, made this announcement during the company’s recent earnings call, further describing the relationship between both companies as a standard that will soon be followed:

Quoting Holmes, Birla further said: “Our partnership with Ripple will be a competitive differentiator in the months and years ahead.”

Garlinghouse took the tweet as an opportunity to toot the XRP horn. Currently, MoneyGram already uses On-Demand Liquidity in Mexico and the ease at which transactions are being carried out is purportedly what prompted Holmes to be quite particular about quick expansion.

Ripple’s CEO now says that not only are these transactions completed fully in about a minute, the spread of Ripple’s services especially with On-Demand Liquidity, will ensure that sometime soon there might also be no need for payment companies to have to use pre-funded accounts before cross-border transactions can be settled. Garlinghouse said:

“Many have doubted the benefits of XRP, but you don’t have to take my word for it. The proof is in the pudding: Money gram is [already] experiencing real-time settlement (~60 seconds) in USD to Mexican pesos. pre-funded accounts will become a thing of the past.”