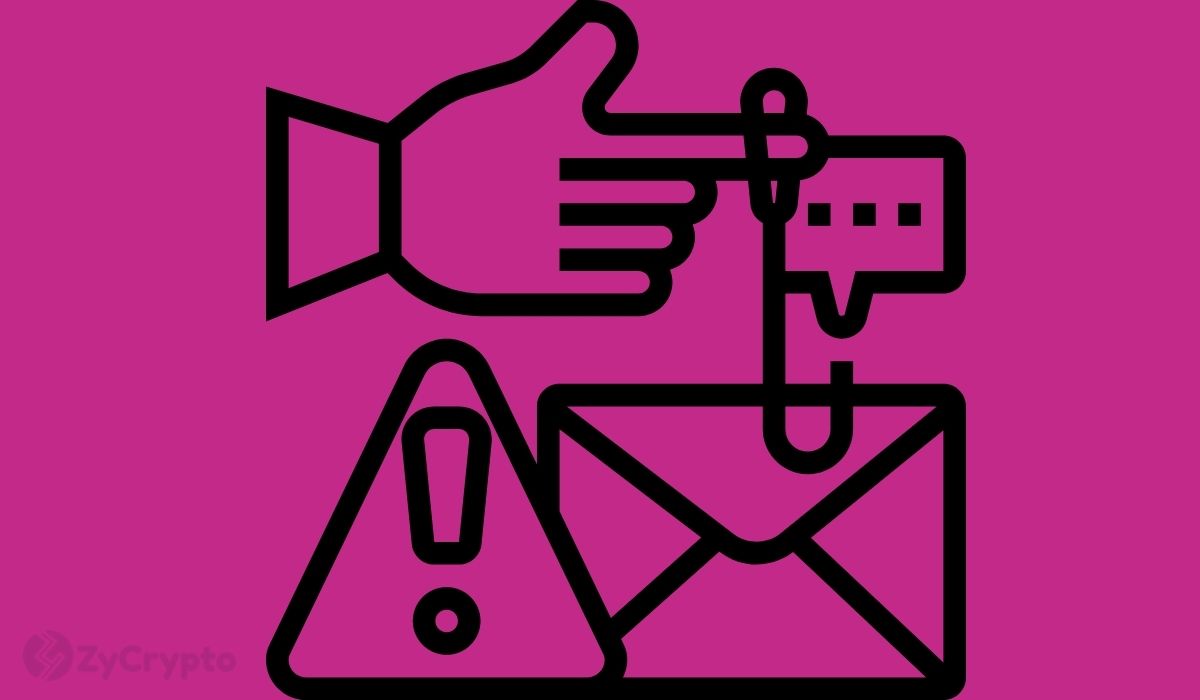 A board member of Ripple Ken Kurson has been arrested and charged with cyberstalking. Kurson who is also the Co-Founder of cryptocurrency website Modern Consensus was accused of sending messages containing threats to many people online which is an act that qualifies as a criminal offense under the anti-stalking, slander, and harassment laws of many states in the United States.

Evidence has also emerged that Kurson installed stalking software on someone’s computer to monitor and report their activities. Kurson who was being considered for a board seat on the National Endowment for the Humanities was reportedly discovered during a routine background check with respect to the position.

A friend to Donald Trump’s Son-in-law, Kurson was appointed as Chief Editor of The New York Observer in 2013 when it was owned by Jared Kushner. While Ripple is yet to make any comment on the development, several key figures have commented on the event, the allegations suggest that some of the threats were to a friend of Kurson’s who he blames for his broken marriage.

Many consider these to be major criminal charges, Kurson’s lawyer says the charges leveled against his client are not worthy of federal prosecution and he is likely to get past it.

The arrest is coming on the heels of an announcement by Ripple’s CEO Brad Garlinghouse that the payment company could be relocating to the UK. According to reports, Garlinghouse says the company is more likely to thrive there than in the United States where XRP is considered to be nothing more than a security.