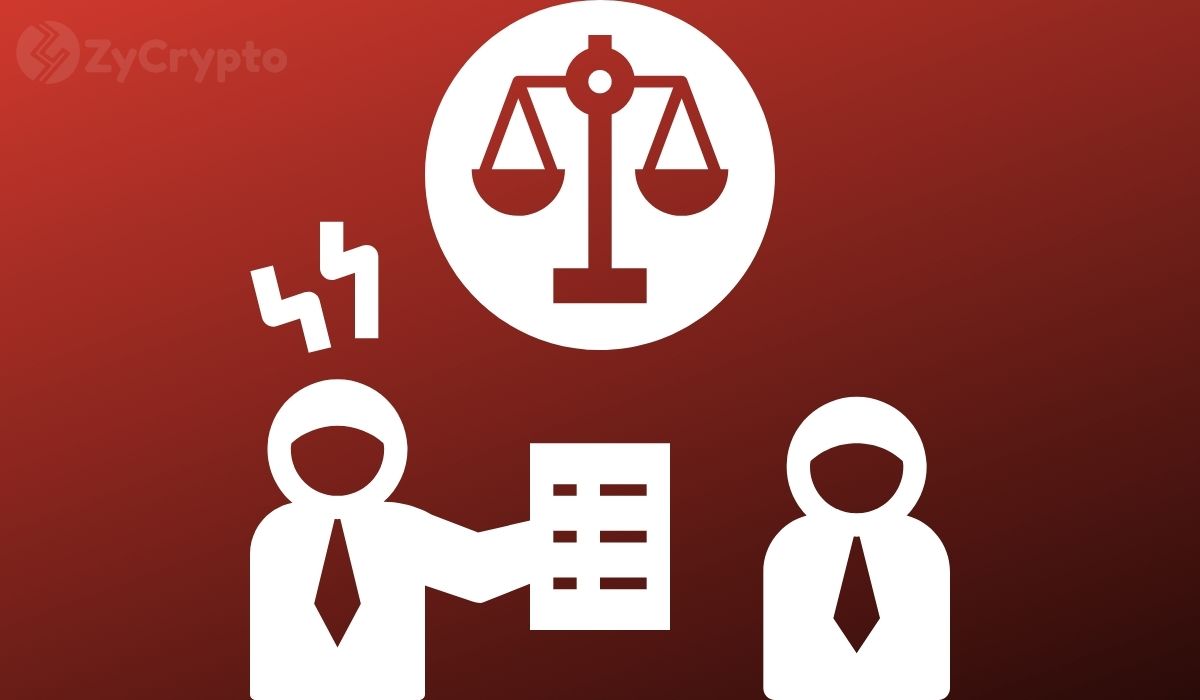 Ripple sued video-hosting giant YouTube for failing to stop XRP giveaway scams that defrauded innocent individuals of millions of dollars, the news of which ZyCrypto broke back in April. The cryptocurrency firm alleged that YouTube knowingly profited from the actions of the impersonators and scammers when it could have stopped them from going around on its platform.

Ripple also alleged that the fraudulent XRP giveaway scams had already done some irreversible damage to the reputation of the company as well as that of the CEO, Brad Garlinghouse.

Nonetheless, YouTube filed a motion to dismiss Ripple’s lawsuit in July. The video-streaming platform argued that it did not knowingly allow scammers to advertise their bogus schemes on its website. YouTube also asked the court to dismiss the case on the basis that it was not responsible for any third-party content on its platform. YouTube’s motion further stated that the firm blocked all scams that were brought to its attention.

Ripple Strikes Back At YouTube’s Motion To Toss Out Lawsuit

Ripple has responded to YouTube’s move to seek dismissal of the ongoing XRP scams lawsuit.

In a court filing on September 8, the leading enterprise blockchain firm specifically called into question YouTube’s claim that it was not aware of the prevalent XRP scams happening on its platform. In this regard, the plaintiff’s attorneys argue that besides sending YouTube over 350 takedown notices, the XRP giveaway scams had received a lot of attention in news reports. This simply means that YouTube was well aware of the scams but decided not to take them down.

Ripple further maintained that the video-streaming platform generated significant ad revenue from the malicious scam videos. In fact, the blockchain payments firm alleges YouTube contributed directly by even awarding a verification badge to one of the deceitful channels impersonating Brad Garlinghouse.

Ripple asks the court to reject the defendant’s request to throw out the case because “any other result will only encourage YouTube to continue its misconduct and will inevitably lead to more victims and greater harm to Ripple and Mr. Garlinghouse.”

Notably, YouTube has been sued by other plaintiffs for not cracking down on cryptocurrency-related scam ads. Case in point, Apple co-founder Steve Wozniak is among 17 other plaintiffs that sued YouTube in July for promoting and profiting from fake bitcoin giveaway scams.