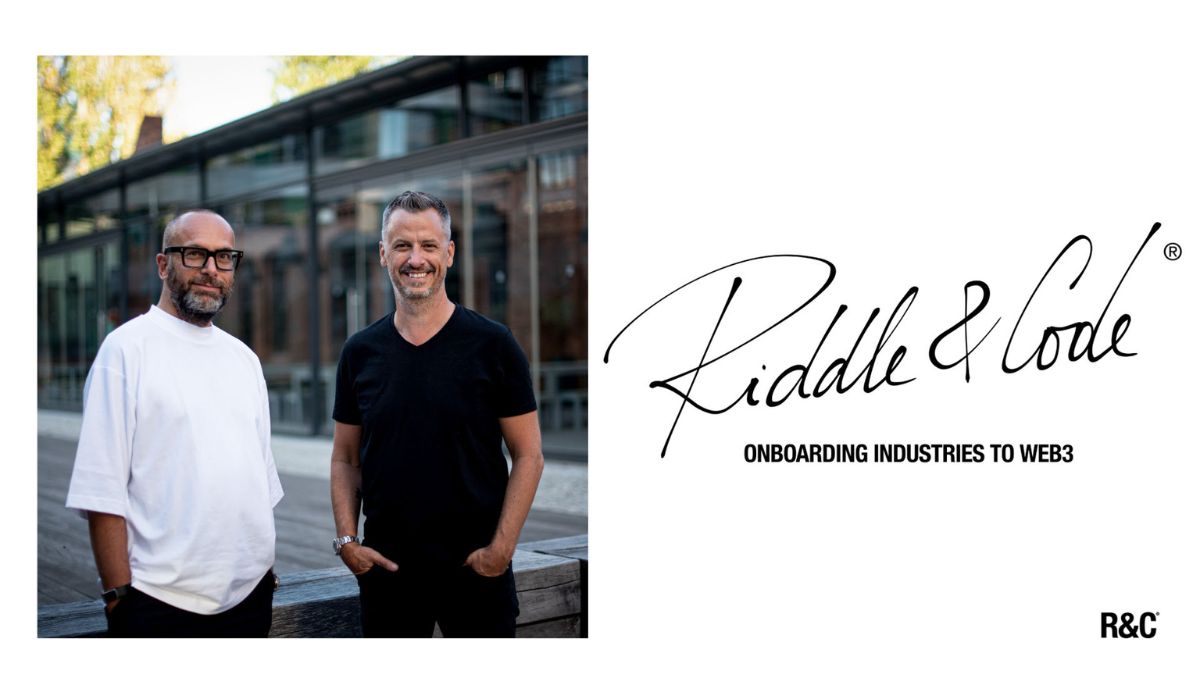 One of Austria’s most successful young startups, Riddle&Code, is pioneering a new strategy for industrial digitalization by introducing traditional businesses to Web3. The difficulty many manufacturing firms have in adapting to the new standards and navigating the Web3 universe has delayed their foray into promising new business models. Riddle&Code’s new tech enables the tokenization of industrial machines, the development of novel crowdfunding platforms, and the provision of reliable data.

With this lofty goal in mind, the company has introduced new initiatives to aid both established businesses and up-and-coming developers in making the most of their respective innovations. Riddle&Code’s HW-03 Enterprise and HW-03 Community programs are designed to promote the widespread use of hardware wallets, which will hasten the spread of Web3 expertise and the development of promising new business avenues.

Not all blockchains are created equal

Riddle&Code was founded in 2016, and since then its developers have been hard at work on blockchain solutions for the energy production and electric vehicle manufacturing industries. Riddle&Code has worked with companies like Wien Energie, Deutsche Telekom, and Daimler Mobility, so they understand that not every blockchain has the features necessary to meet the unique requirements of each sector. With the help of Riddle&Code, the RDDL Network, a blockchain-based protocol optimized for security, scalability, and decentralization in the energy systems sector, has been launched, propelling the company’s clients into the fourth industrial age. The HW-03 apps were designed with RDDL Network integration in mind, so they can only be used in tandem with a physical hardware wallet.

The Proof-of-Productivity consensus mechanism employed by the RDDL Network provides a new level of trust and traceability for data generated by machines, making them tamper-proof in the process. When an industrial machine is outfitted with a cryptographic hardware wallet, it acquires a decentralized identifier on the network and becomes what is known as an Industrial Machine NFT. As a result, the machine joins the network. Over 50 million machines, according to Riddle&Code, will function as nodes on the RDDL Network in the coming years, providing the necessary energy for a brighter future.